GI Joe: Ever Vigilant: Everything We Know 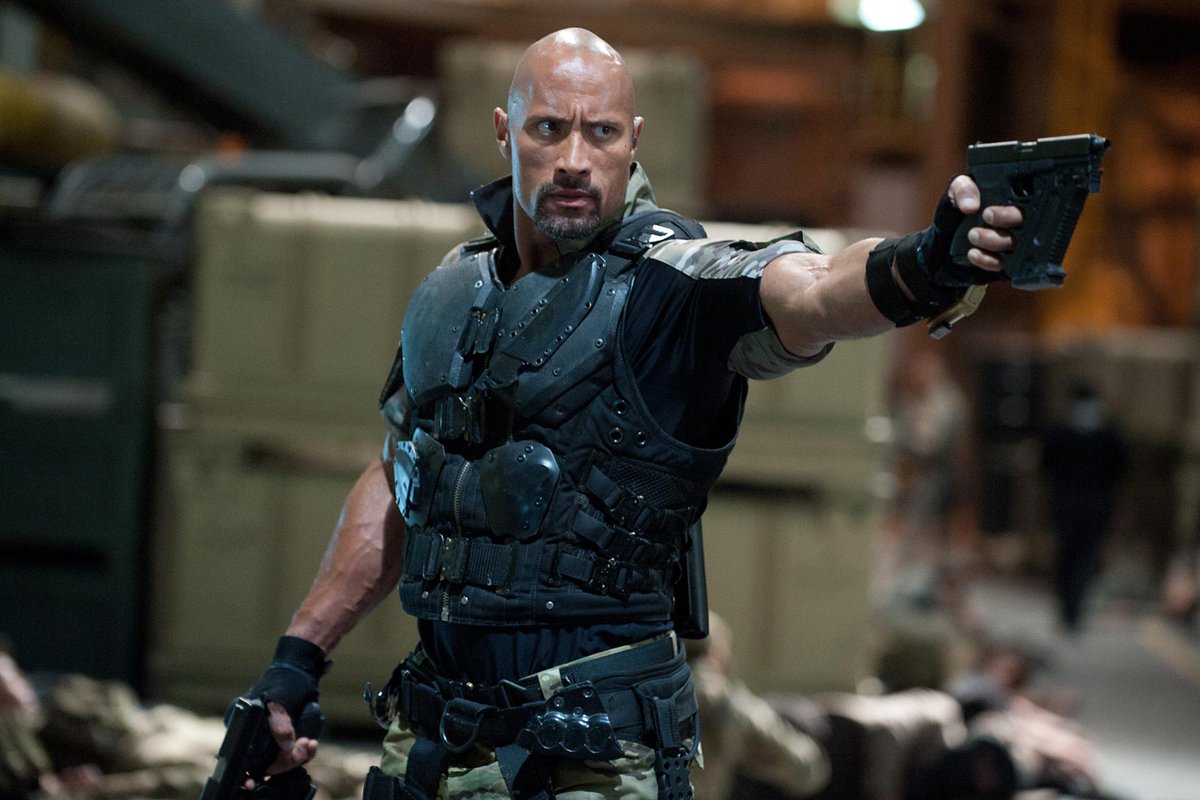 Little boys everywhere jumped in joy when Hasbro teamed up with Paramount to adapt the iconic G.I. Joe action figures and cartoon series into a movie franchise. It was literally like watching your favorite toys come to life right in front of your eyes. Unfortunately, the movies themselves were rather underwhelming and failed to capture the imagination of moviegoers.

However, the concept certainly has potential, and many have long called for a third movie in the series to finally get it right. With the official confirmation coming in May last year, here’s everything we know about the upcoming G.I. Joe sequel titled, ‘G.I. Joe: Ever Vigilant’.

The third movie in the main franchise is set to be called ‘GI Joe: Ever Vigilant’. The official plot synopsis for the movie reads, “the film is set to see Johnson’s Roadblock, who first appeared in 2013’s G.I. Joe: Retaliation, assemble a new team of Joes to stop terrorists from launching a dark matter WMD that will turn their targets to dust!”.

According to reports, Dwayne Johnson’s Roadblock is expected to be front and center in the third movie, assembling a new team of Joe’s to take on the dual threat of the Cobra corporation as well as the United States government. Some of the new additions to the G.I. Joe team include Diana Janack, a Czech marksman brought in to help lead the Joes; Gabriel “Barbecue” Kelly, a former Army paratrooper with a predilection for partying; Dr. Adele Burkhart, a top nuclear physicist; William “Wild Bill” Hardy, fighter pilot and bona fide cowboy and more.

The plot itself sounds rather similar to the first two movies but the addition of a bunch of classic G.I. Joe characters should be enough to make the film feel fresh. Another welcome change is the movie’s new villains – Corsican twins Tomax and Xamot Paoli. Tomax is a clean cut politician with a ruthless streak, whereas Xamot is the unhinged one who handles the dirty work.

G.I. Joe 3 Cast and Crew: Who Can Be Behind the Movie?

The script for ‘G.I. Joe: Ever Vigilant’ is reportedly written by Josh Appelbaum and Andre Nemec. While initially Jon M. Chu was expected to return as director, ‘I Am Number Four’ director D.J. Caruso is now reportedly in charge of the project.

Dwayne “The Rock” Johnson is widely expected to reprise his role as Roadblock in ‘G.I. Joe: Ever Vigilant’. There have also been suggestions that Channing Tatum’s Duke could also make a comeback.

G.I. Joe 3 Release Date: When Will it Premiere?

Directed by ‘The Mummy’ filmmaker Stephen Sommers, the first movie in the series was 2009’s ‘G.I. Joe: The Rise of Cobra’. The film featured Channing Tatum as Conrad S. Hauser, also known as Duke, and Marlon Wayans as Wallace A. Weems, who goes by the moniker Ripcord.

Both soldiers are stationed somewhere in Kazakhstan on a special assignment to transport a special nanotech based nuclear warhead manufactured by the arms manufacturer known as M.A.R.S. However, they are attacked by a group of raiders led by Anastasia DeCobray, Duke’s ex fiance. Just when it appears like all is lost, they are rescued by the special forces G.I. Joe unit, a top secret international force led by General Abernathy, also known as Hawk. He explains that he is hot on the trail of an evil organization called Cobra, who are working in conjunction with the head of M.A.R.S. James McCullen to reacquire the nanotech based Nanomite missiles in order to hold the world hostage.

Duke and Ripcord begin their training to join the G.I. Joes, and must team up with the rest of the Joes including Snake Eyes and Heavy Duty to foil Cobra’s Machiavellian plans for world domination.

While ‘G.I. Joe: The Rise of Cobra’ was largely a commercial success, it did not impress critics, who almost universally panned the film

The second movie in the series titled ‘G.I. Joe: Retaliation’ came out four years later in 2013, this time with an all new director and writing team. ‘Step Up 3D’ director Jon M. Chu adorned the director’s hat for the sequel, while Rhett Reese and Paul Wernick wrote the screenplay. Actors Channing Tatum, Byung-hun Lee, Ray Park, Jonathan Pryce, and Arnold Vosloo reprise their roles from the first film, along with the added talents of Dwayne “The Rock” Johnson, D. J. Cotrona, Adrianne Palicki, Ray Stevenson and Bruce Willis.

‘G.I. Joe: Retaliation’ picks up sometime after the first movie. The nanomite threat has been nullified and the head of Cobra, Cobra Commander and Destro (James McCullen) have been imprisoned deep underground. However, during a mission to recover Pakistan’s nuclear warheads, the G.I. Joes are framed by Zartan, who is masquerading as the President of the United States. In the ensuing fight, the Joes suffer immense casualties, including Duke himself.

The only survivors are Duke’s second in command Roadblock (played by Dwayne “The Rock” Johnson), rookie sniper Flint and an intelligence officer called Lady Jaye. Realizing that there is a mole in the White House, the remaining Joes hatch a plan to infiltrate a fundraising event attended by the President. Meanwhile, Storm Shadow and Firefly break out Cobra Commander out of prison and he begins to enact his plan for world domination yet again. Once more, it is up to the Joes to beat Cobra Commander before his scheme comes to fruition.

‘G.I. Joe: Retaliation’ was an even bigger commercial success than its predecessor. However, just like the previous film, it failed to win over the critics.

While we wait for more news about ‘G.I. Joe: Ever Vigilant’, you can watch the trailer for ‘G.I. Joe: Retaliation’ right here: