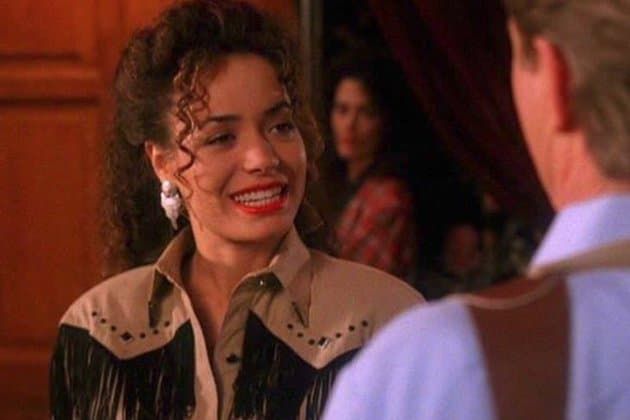 Galyn Gorg, the star of Fresh Prince of Bel-Air’, passed away on Tuesday, July 14, 2020, at the age of 55. The actress had been battling cancer for some time. Galyn spent her final days in Oahu, Hawaii, where she was receiving treatment. The family spokesperson told Today, “Our beautiful Galyn has crossed over. She quietly and privately fought a good fight but unfortunately passed away one day before her birthday in Hawaii to cancer. Galyn had been very private about her battle with cancer the last nine months, but remained positive and continued to enjoy life in Hawaii. She loved the ocean and was a dancer as well as a talented actress.”

Her agent, Sheila Legette, told EW, “Her heart was of silver and gold, and her energy and presence brightened any room she entered. She was love and light. Galyn was a beautiful soul who loved life, art, dance, and was a phenomenal woman. She was not only a client but a good friend who will be missed beyond measure.”

Galyn’s sister was the first to speak out about her death in a touching Facebook post, which you can see below.

Reports suggest that Galyn’s death came after diagnosed her with cancer throughout the body and lungs. The medical professionals warned the star that she only had days to live. Her family opened a GoFundMe page in her name, which has since been closed. There, they have outlined how they were unaware of her condition, and the medical diagnosis was a shock to them. Due to the time and money spent, the family turned to fans and well-wishers to cover the funeral expenses.

Born on July 15, 1964, Galyn did theater at a young age and earned dance scholarships at the Dupree Dance Academy and The Professional Dancer’s Society. She went on to have a successful career in film and television. She’s known for works like ‘Twin Peaks,’ ‘RoboCop 2,’ ‘M.A.N.T.I.S.,’ the first primetime show to have an African-American superhero, and ‘The Fresh Prince of Bel-Air.’

She will be seen next in ‘Teller’s Camp,’ which is in post-production and slated for a 2021 release. Gorg has traveled the world thanks to her career, and her website expressed her gratitude at meeting new people and learning from them. Unfortunately, Gorg passed away a day before her 56th birthday. Notably, she is not married and has no kids.

However, Galyn has been an essential part of the industry and has touched many lives over her career. Her demise is a sad day for the entertainment world, and Galyn’s contributions will surely be remembered. The actress will be missed by her family, colleagues, and fans alike.