Garage Celebrations Shark Tank Update: Where Are They Now? 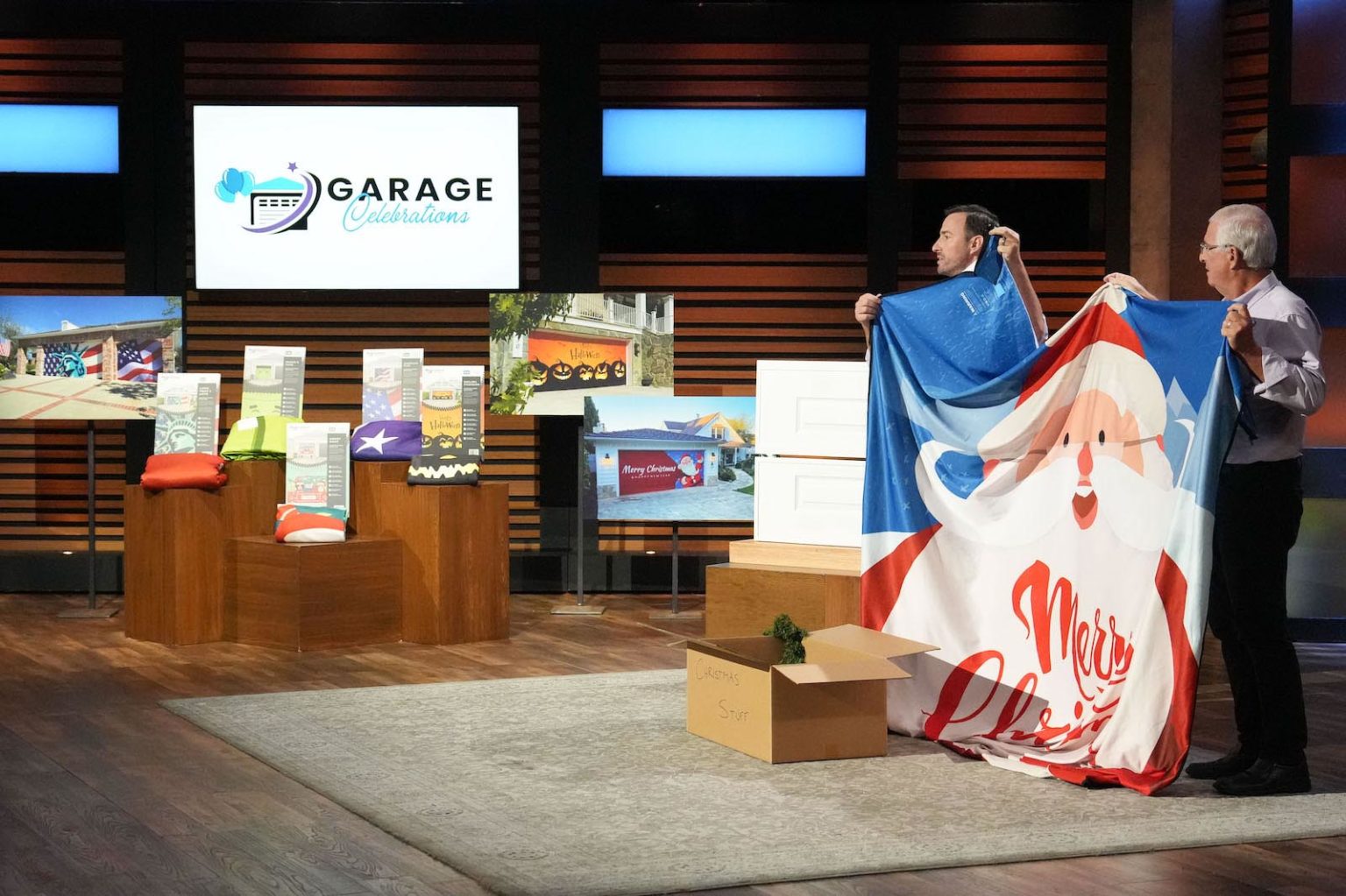 With ‘Shark Tank‘ season 14 episode 9 introducing us to the world of home decor in a much different manner thanks to Garage Celebrations, there’s no denying the festive feels are in full swing. After all, everybody loves a dress-up to match the merriment or the sentiment of any special occasion, so the fact this start-up makes doing so for our personal space easier is simply incredible. And now, if you wish to learn more about the same — in particular, the organization’s founders, its core roots, its honest purposes, as well as its current standing — we’ve got the details for you.

Garage Celebrations: Who Are They and What Do They Do?

Garage Celebrations comes from a proud father-son duo based in Los Angeles, California; both named Bill Webster (Jr. and III), making it as family-driven as it is family-friendly in every sense. The former is actually the one to serve as its Founder and CEO since he admittedly came up with the initial idea, following which his son stepped in to share his particular expertise as a Co-founder. Jr. was frankly just reminiscing about decorating for the holidays with his children while they were younger when he, as a lifelong entrepreneur, realized there was a market right at his fingertips.

The truth is Jr. was not looking forward to retirement, making him wonder if there was anything he could do to recapture such familial moments and share them with others quickly as well as easily. That’s when the concept of Garage Celebrations — reusable garage door covers for every occasion — came to light, which he immediately shared with Bill III owing to his background in design. The latter absolutely loved this entire vision and its potential, especially because they were looking at more than just glued-up signs, driving the duo to begin work by doing some thorough research.

Upon learning everything they could regarding fabrics, printing, and drawbacks of already existing products, the Bills noted the installation process would be the first thing they’d need to tackle. They thus came up with an efficient patent-pending collar solution, kind of like fitted sheets for your bed that can be tightened with a mere zipper while still allowing the whole door to be fully functional. It took them around five prototypes to eliminate all the bulky clips, cords, hardware, and extra lodging equipment, but now the only building tool needed, they confidently state, is a simple step ladder.

Garage Celebrations: Where Are They Now?

Although Garage Celebrations was officially launched less than a year and a half prior, in August 2021, it already has a variety of designs, patterns, as well as sizes available, making it suitable for everyone. The covers are carefully made to fit the standard single-car and double-car roll-up or tilt-up garage doors in heights of 7, 8, and 9 feet, so all you have to do is know the size of your space to order one accordingly. As for the installation, the organization has actually put out a video you can see for details (below), yet they do vehemently maintain you’d need nothing but a step ladder.

We should mention each cover is truly long-lasting despite the fact it can be machine washed before being tumble dried because it uses the sublimation printing process on a stretchable fabric. In other words, the products are developed in such a manner that they resist fading even when exposed to the elements for extended periods of time, making them perfectly reusable. So, if you want and can afford to spend at least $99 (for a single-car garage door cover) or $159 (for a double-car garage door cover), you can purchase anything from Garage Celebrations’ extensive collections from either their website or Amazon right now.

Read More: ZipString Shark Tank Update: Where Are They Now?