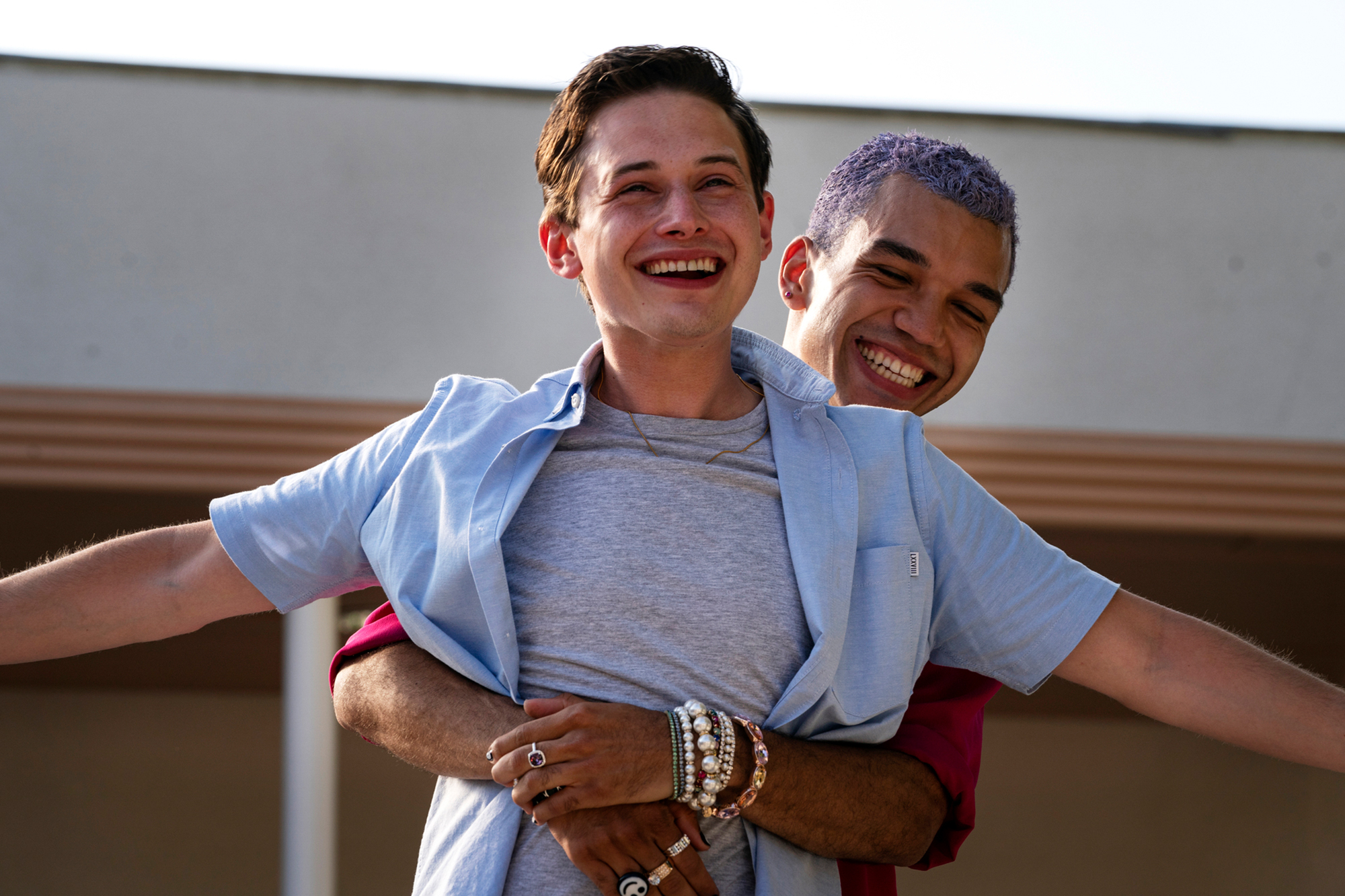 HBO Max’s ‘Generation’ is a rare teen drama series that perfectly depicts the chaotic life of Gen-Z teenagers with the same amount of controlled pandemonium as any Spielbergian scene. The show lets its characters wear the social ideals they individually represent on their sleeves, all the while celebrating the impermanence of youth and urging its audience to seize the day. The story revolves around a group of high school students in Orange County, California, and their search to find themselves as they linger on the threshold of adulthood. If you are wondering about the ending of ‘Generation’ season 1, this is what you need to know. SPOILERS AHEAD.

‘Generation’ weaves a complex and multi-layered world inhabited by a fascinating and diverse set of characters. Chester (Justice Smith) is a charismatic, openly gay young man with an unlimited passion for life. The siblings, Nathan (Uly Schlesinger) and Naomi (Chloe East), try to assert their sexual identities and break free from the constraints that they think their devout Christian parents have placed on them. Riley (Chase Sui Wonders) is a brilliant young photographer, who develops romantic feelings for shy and soft-spoken Greta (Haley Sanchez), and it turns out to be mutual. Delilah (Lukita Maxwell) is a socialist and activist who doesn’t realize that she is pregnant until she gives birth to the baby. Arianna (Nathanya Alexander) is a no-nonsense provocateur who always likes to speak her mind.

Beyond this core group of characters, there are Nathan and Naomi’s parents; Arianna’s parents; Sam (Nathan Stewart-Jarrett), the school’s guidance counselor; and Greta’s aunt Ana (Nava Mau). These supporting characters bring context to several threads of the plot, making the show a wholesome experience. In the season finale, the party shifts to Riley’s home. 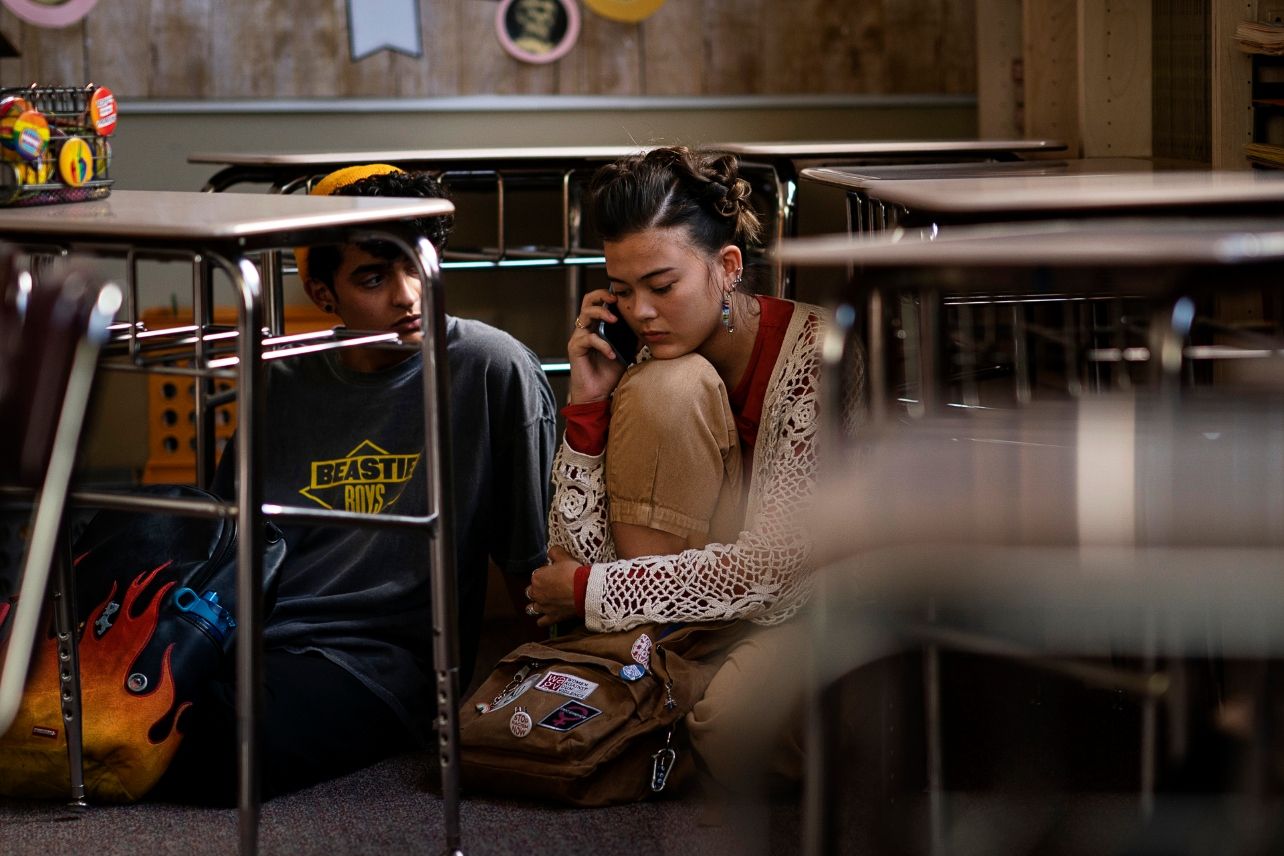 Bo breaks up with Chester and departs, leaving the other boy completely despondent. Oscillating between self-deprecation and his usual energetic, confident self, Chester tries to lose himself in the bustling party but doesn’t find much success. Lucia tells Riley that she likes her. Fearing that the other girl might speak to Greta about what happened at the motel, Riley tries to talk to Greta first but finds herself at the receiving end of a candid admission.

Meanwhile, after a conversation with Cooper, Delilah finally decides to embrace the young woman she has become. She gets up on the stage and declares that she is the Panda Express Girl, revealing that she is that girl who gave birth in a shopping mall. Arianna and Naomi have their much-needed confrontation, and the former doesn’t hold back at all, letting her friend know how abandoned she felt when Naomi and Delilah together entered into a relationship with Cooper. In the end, it is Naomi who feels abandoned. Delilah and Arianna reconcile with Cooper’s help, and Cooper and Delilah begin exclusively dating each other. Elsewhere, Megan and Mark’s relationship finally comes to a breaking point.

Generation Season 1 Ending: Who Does Chester See in the Final Scenes?

In the final scenes of the season, Chester climbs on a massive signboard. There is a definite sense of dread in the atmosphere as the audience waits to see what happens next. And then he calls Sam and asks him if it’s alright if they don’t talk. Sam accepts, and the two of them spend the night in complete silence. Sam must have realized that Chester really needs his help, and he willingly offers it to him. Eventually, the morning comes, and Chester sees someone has come to see him. The audience doesn’t get to see the person before the episode ends.

There are really three possibilities of who it may be: Bo, Nathan, and Sam. It can’t be just any friends, considering how Chester’s eyes light up after seeing the person. Like the previous episode, this one takes place on Valentine’s Day. As Bo breaks up with Chester, it becomes increasingly apparent how daunted Bo felt while he was in the relationship. Chester, who is emotionally intelligent, quickly figures it out and brushes away Bo’s attempts at praising him to show the contradiction between the two of them. Bo knew what kind of a person Chester is from the start, as the latter doesn’t pretend to be anything else. And yet, Bo breaks up with Chester because he feels overwhelmed. 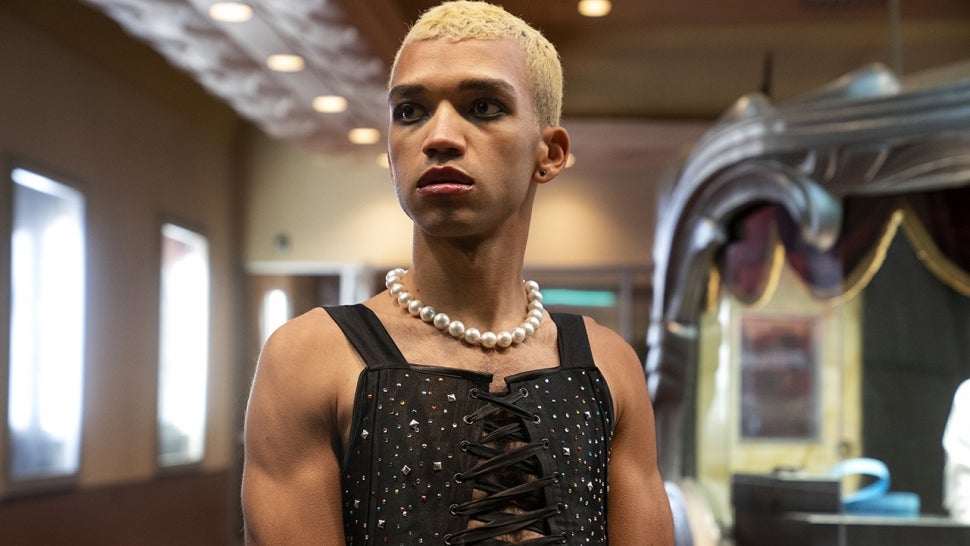 Later, Chester tries to seek intimacy with Nathan but the latter declines, knowing that it will most likely be a meaningless sexual encounter for Chester. And he is absolutely right. His rejection makes Chester realize his error, and he apologizes. Nathan is still deeply in love with Chester, but the former realizes that it’s not him that Chester wants. As for Sam, he and Chester became estranged after it was revealed that Chester was the one who was messaging him on a dating site. But he still is an exceptional guidance counselor.

When Chester calls him, he realizes that the boy needs his help and remains with him on the phone through the night, silently letting him know that he is there and most likely preventing him from jumping. The person that shows up in the morning can be any of these three individuals. Perhaps Bo has returned to reconcile, or Nathan has come to check up on Chester. Or it can be Sam, coming in person to see how Chester is doing. No matter who the person is, Chester has survived what must have been one of the worst nights of his life and has found a reason to really smile again. And that’s important.

Yes, Greta is asexual. After Lucia’s revelation that she likes Riley, the latter tries to tell Greta that she and Lucia had sex at the motel before Lucia does it. However, it ultimately becomes a moment of revelation on Greta’s part. She tells Riley that she is in love with her, but she has begun to realize that she isn’t interested in kissing or sex. 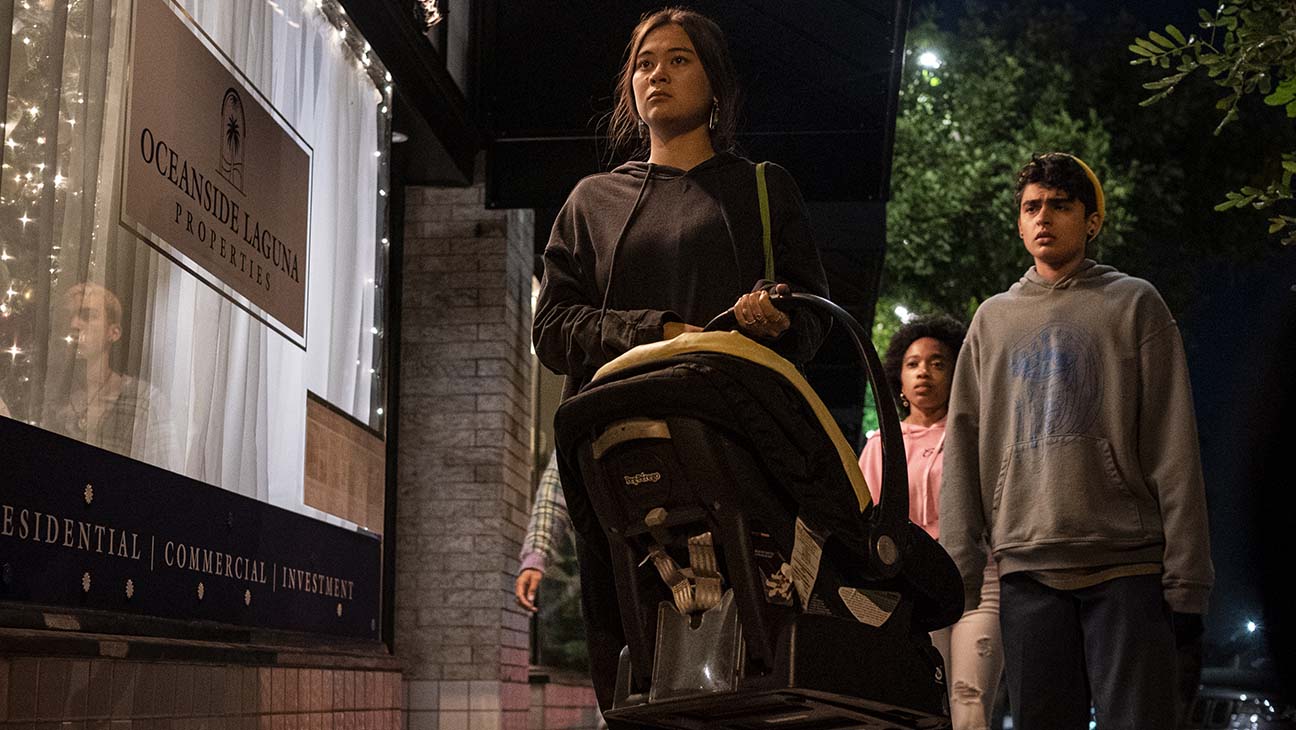 It seems that Riley initially doesn’t know how to deal with Greta’s admission, so she tells her what she does know. She tells Greta that she reciprocates her feelings, but before she gets to speak about the motel incident, Delilah takes the stage to speak her truths. This morsel of a secret will likely come back to affect their relationship in the future. It will be interesting to see how their relationship evolves, especially with Riley being a sexually adventurous individual.