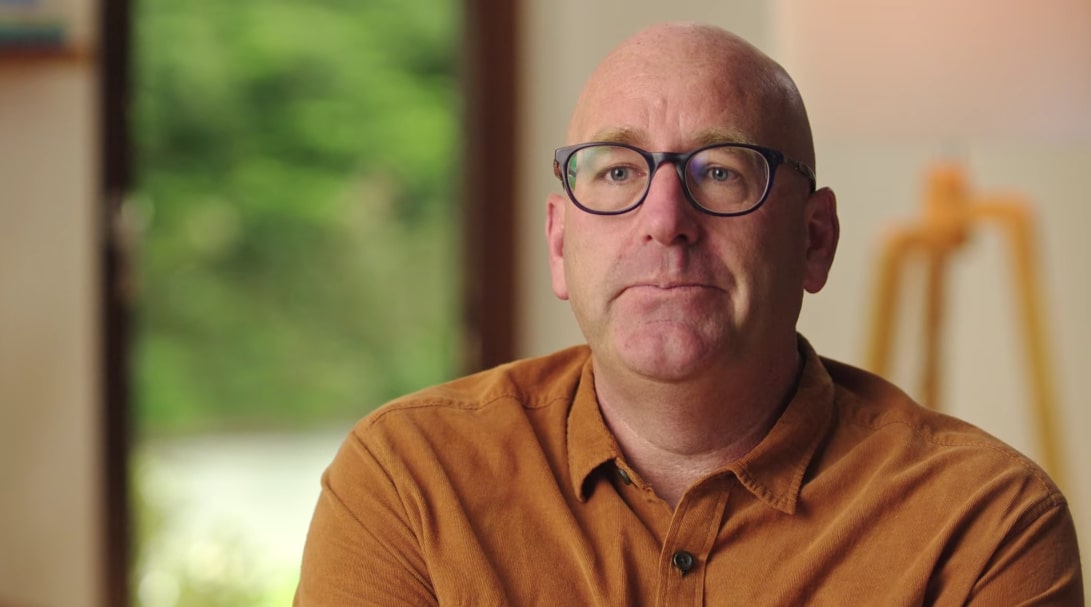 With ‘The Volcano: Rescue from Whakaari’ delving into the December 9, 2019, seismic tragedy that claimed the lives of 22 individuals, we get a true insight into the dark side of mother nature. After all, it tracks the minute-by-minute unfolding of the unforgiving Whakaari (or White Island) eruption off the coast of New Zealand through not just survivors’ footage but also personal accounts. Amongst those to thus share their story in this Netflix documentary is tourist turned rescuer Geoff Hopkins — so now, if you wish to learn more about him, we’ve got the essential details for you.

Who is Geoff Hopkins?

Although a New Zealand resident of over two decades, it seemingly wasn’t until Geoff’s daughter Lillani began studying geology at university that the idea of touring the active volcanic island of Whakaari came to him. Little did he know his 22-year-old would then take it upon herself to surprise him with tickets to the same for his 50th birthday, leading them right to the remote sightseeing zone on the fateful day. The truth is he understood there was a risk in this entire experience, but at point did he think it could place them in grave mortal danger — otherwise, he never would’ve taken his daughter there. 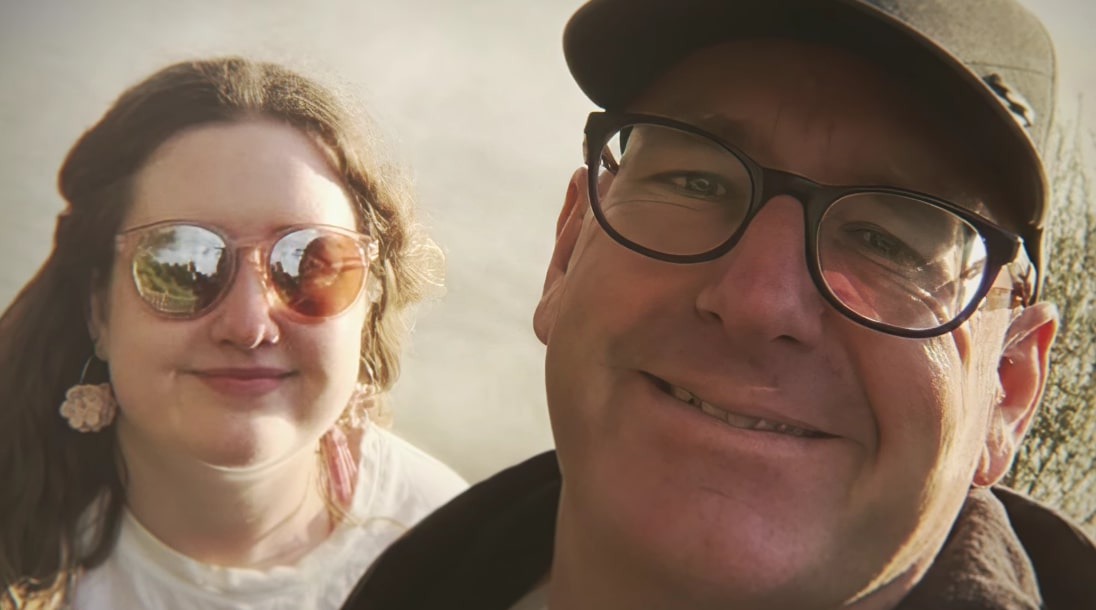 Geoff and Lillani are honestly quite fortunate since the strato-volcano actually burst once they’d already stepped off the isle (10-15 minutes prior) and were on their tour boat 300 meters offshore. They were all immediately asked to get inside the cabin for safety, especially as the captain decided to turn around in an effort to help any survivors, as there was another tour group at the scene. That’s when the father-daughter duo knew they just had to offer their assistance because they were both first-aid trained, and it was undeniable there would be several injured people rushing in.

While Geoff had previously acquired extensive training from a former army medic in the UK, his daughter had learned the basics locally, so they did whatever they could to ease the victims’ pain. Whether it be covering their wounds, using the first-aid kit boxes as buckets to pour cold ocean water on them, or simply talking, holding hands, and sitting beside them, they did it all. Even after paramedics were dropped in mid-way by the Coast Guard as the boat rushed to the mainland of Whakatāne, they continued to help — they only stopped upon docking for the professionals to completely take over.

Where is Geoff Hopkins Now?

“You go from a situation where there’s an urgency to suddenly when the urgency stops,” Geoff expressed in the Netflix original. “And it’s not until that moment then… did we start to process what had just happened. I called my wife. As soon as she answered, I couldn’t talk. You know, the tears just started to come out of nowhere.” The whole ordeal had not only emotionally drained him and his daughter considering everything they’d witnessed, but it also admittedly changed their most intrinsic selves. However, they’ve both been doing their best to focus on the positives of the matter, particularly the way it brought people as well as communities together.

Geoff provided possibly life-saving care to many on that boat for a period of around two hours, yet he genuinely isn’t comfortable with the “hero” label bestowed upon him for his efforts. “One of the most awkward things is people say, ‘You are a hero’,” he once told New Zealand Herald. “I see a hero being someone who runs back into a burning building, someone who does something dangerous. For me, I never felt that that was what I did … we just helped people.”

Geoff continued, “Some of the survivors that we are in touch that they tell us, ‘You saved our life, we would have died without you there’, I will accept that they will feel that I am a hero. I disagree with it, but I will let them state it.” As for his current standing, from what we can tell, the family man resides in Hamilton, New Zealand, where he proudly serves as a full-time pastor at the vibrant and diverse ARISE Church. His Instagram bio, reading “Love God, Love People, Love Life,” actually makes everything he stands for perfectly clear.