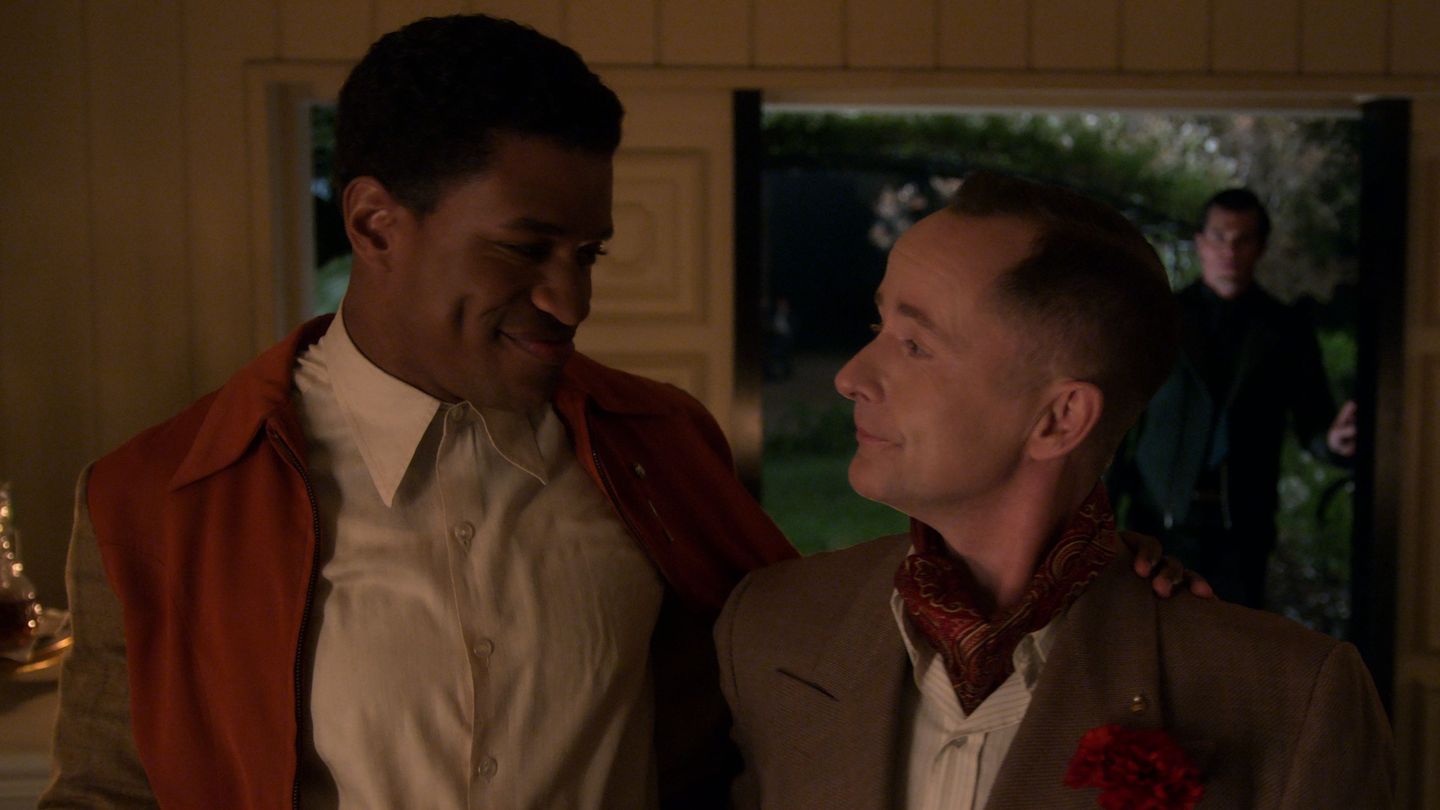 To succeed in any business, connections are essential. And in show business, the right connection goes a long way in the making of one’s career. Jack Castello realizes that soon enough and finds opportunities of meeting influential people through the clientele at the gas station and the exclusive party of George Cukor.

In reality, Cukor is known for directing ‘Little Women’, ‘David Copperfield’, ‘The Philadelphia Story’, ‘A Star Is Born’ and ‘My Fair Lady’. In the show, we meet a different side of him. His parties are presented as a wild time where the filmmakers let themselves go and indulge in their sexuality. While on TV, it seems believable, does it hold the same credibility in reality? Did Cukor throw such lavish and scandalous gatherings? Was he gay? Here’s what you should know about him.

Yes, George Cukor was gay. The nature of his sexuality was an open secret, and so were his private Sunday afternoon pool parties. Baroness d’Erlanger described it as “all these wonderful parties for ladies in the afternoon. Then in the evening, naughty men come around to eat the crumbs!” These parties were a haven for closeted celebrities who could bring their dates, without the danger of being judged or fear of having their careers destroyed. It is reported that once, Cukor was arrested on the charges that would have given fodder for massive controversy to the tabloids. However, his connections got the charges dropped, and it was all hushed up.

In the show, Jim Parson’s character, Henry Willson, tells Jack that William Haines served as the interior designer for Cukor’s house. The statement is accurate, and so is the fact that Haines was gay and had turned to interior designing after giving up his acting career. He was considered one of the regulars at Cukor’s parties. The likes of Katharine Hepburn, Joan Crawford, Lauren Bacall, Humphrey Bogart, Marlene Dietrich, Laurence Olivier, Vivien Leigh, Judy Garland, Gene Tierney, Noël Coward, and Cole Porter were also seen at his place.

Patrick McGilligan wrote his biography, ‘George Cukor: A Double Life’. He described the private parties as “famous in an open-secret kind of way.” He writes, “There would be witty, sparkling conversation about art, literature, theater, and films. There would also be brisk gossip. There would be an assessment of the new young men who had been dotted among the guests.” Further, he described it as a “coming together of a global network of almost exclusively homosexual men who in Cukor’s changed life formed a nurturing family—and substituted for the cruising and nightlife of the 1930s.”

As for the public, Cukor kept up the façade of his heterosexuality with enough credibility to not let it affect his career. He died of a heart attack in 1983 and was interred in a private grave at Forest Lawn Memorial Park, Greendale.

Read More: Was Dick Samuels a Real Executive in Hollywood?