Is Something From Tiffany’s Gilini’s a Real Restaurant? Is Tiffany’s a Real Jewelry Store? 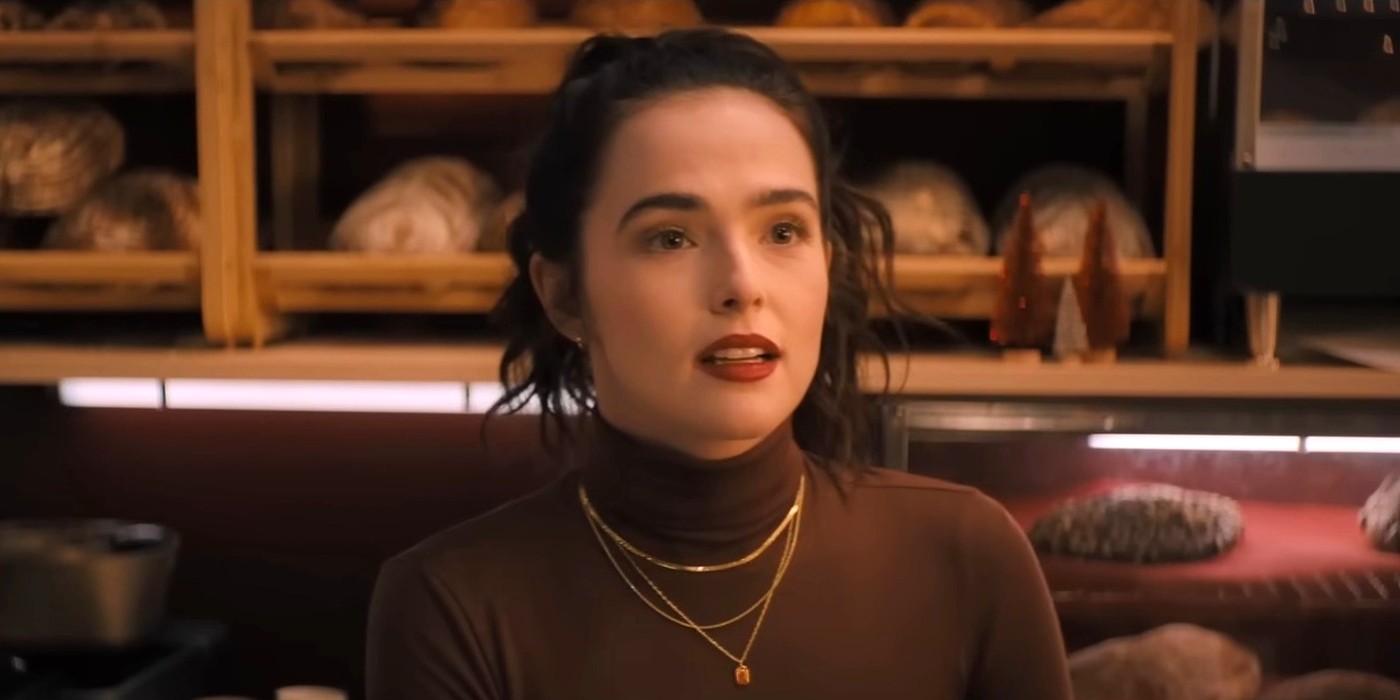 ‘Something From Tiffany’s’ is an Amazon Prime Video Original movie directed by Daryl Wein. Written by Tamara Chestna, the romantic comedy movie is based on author Melissa Hill’s book of the same name. The holiday-themed film revolves around Rachel, a successful chef, who meets Ethan, a single father, after a mixup involving two gift bags.

However, Rachel and Ethan soon realize they are meant to be together. The feel-good movie uses a restaurant and a jewelry store to structure its narrative and deliver some heartfelt moments. If you are wondering whether Gilini’s and Tiffany’s in ‘Something From Tiffany’s’ exist in reality, here is everything you need to know! SPOILERS AHEAD!

Is Gilini a Real Restaurant?

Gilini is an Italian restaurant that appears in the film ‘Something From Tiffany’s.’ The movie follows Rachel Meyer (Zoey Deutch), a successful chef from New York City who runs her own restaurant business with her best friend, Terri Blake. The restaurant that the duo owns is called Gillini. The restaurant plays a vital role in the movie as it serves as Rachel’s primary workplace and the setting of the film’s third act. It serves delicious Italian food, and its bread and pastries are the restaurant’s specialty.

However, Gillini is not a real restaurant. It is a fictional deli that exists only within the film’s narrative. Nonetheless, the makers have rooted the restaurant in reality by giving it a precise location in New York City. In the movie, Gillini is located near Bryant Park in Midtown Manhattan. Furthermore, Rachel also runs a stall on 5th Avenue to promote her business. Therefore, Gillini feels like a real restaurant due to its setting and the hard work put into it by Rachel.

Is Tiffany’s a Real Jewelry Store?

In the movie, the inciting incident occurs after Ethan (Kendrick Sampson) and Greg buy jewelry at Tiffany’s outlet. Their gift bags get exchanged, leading to Ethan meeting Greg’s girlfriend, Rachel. The engagement ring that Ethan had bought for his girlfriend, Vanessa, ends up with Greg, who uses it to propose to Rachel. Therefore, the ring connects the various narrative threads of the movie and plays a major role in the downfall of Ethan and Rachel’s existing relationships. For those wondering why the ring is such a big deal, the jewelry has the branding of Tiffany’s. 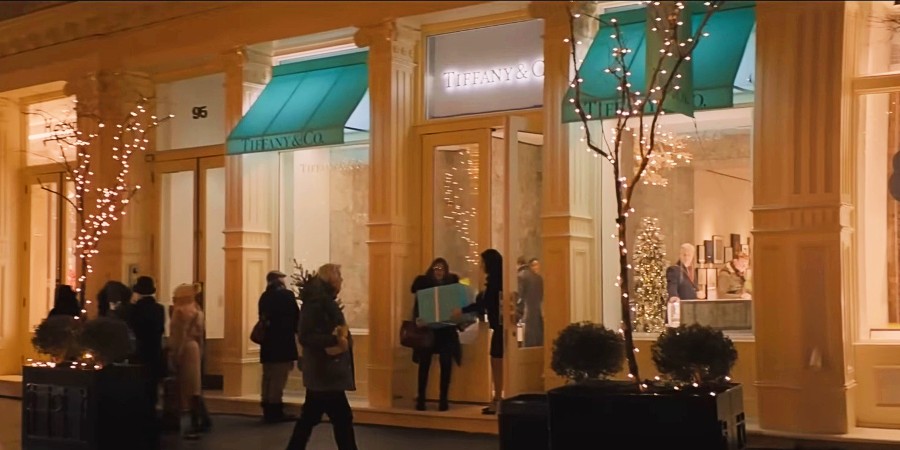 Tiffany’s, also known as Tiffany & Co, is a real-life high-end luxury jewelry brand. Although the brand has several outlets across the country, it is primarily headquartered on Manhattan’s Fifth Avenue in New York City. It was founded in 1837 under the name Tiffany, Young, and Ellis. It was established by the jeweler Charles Lewis Tiffany and John B. Young. Initially, the store was stationery and fancy goods retail but gained major recognition under the creative and business direction of Charles’ son, Louis Comfort Tiffany.

The company was renamed “Tiffany & Co” in 1853. At present, the brand reportedly has 326 stores globally in several countries across five continents. As of January 2021, the French multinational company LVMH Moët Hennessy Louis Vuitton owns a majority stake in Tiffany & Co. They acquired the jewelry brand for roughly $15.8 billion. The Tiffany’s outlet in the movie is most likely to be the flagship store located at 610 5th Avenue in New York City.

Read More: Where Was Something From Tiffany’s Filmed?