Are Gina and Matt From Real Housewives of Orange County Still Married? 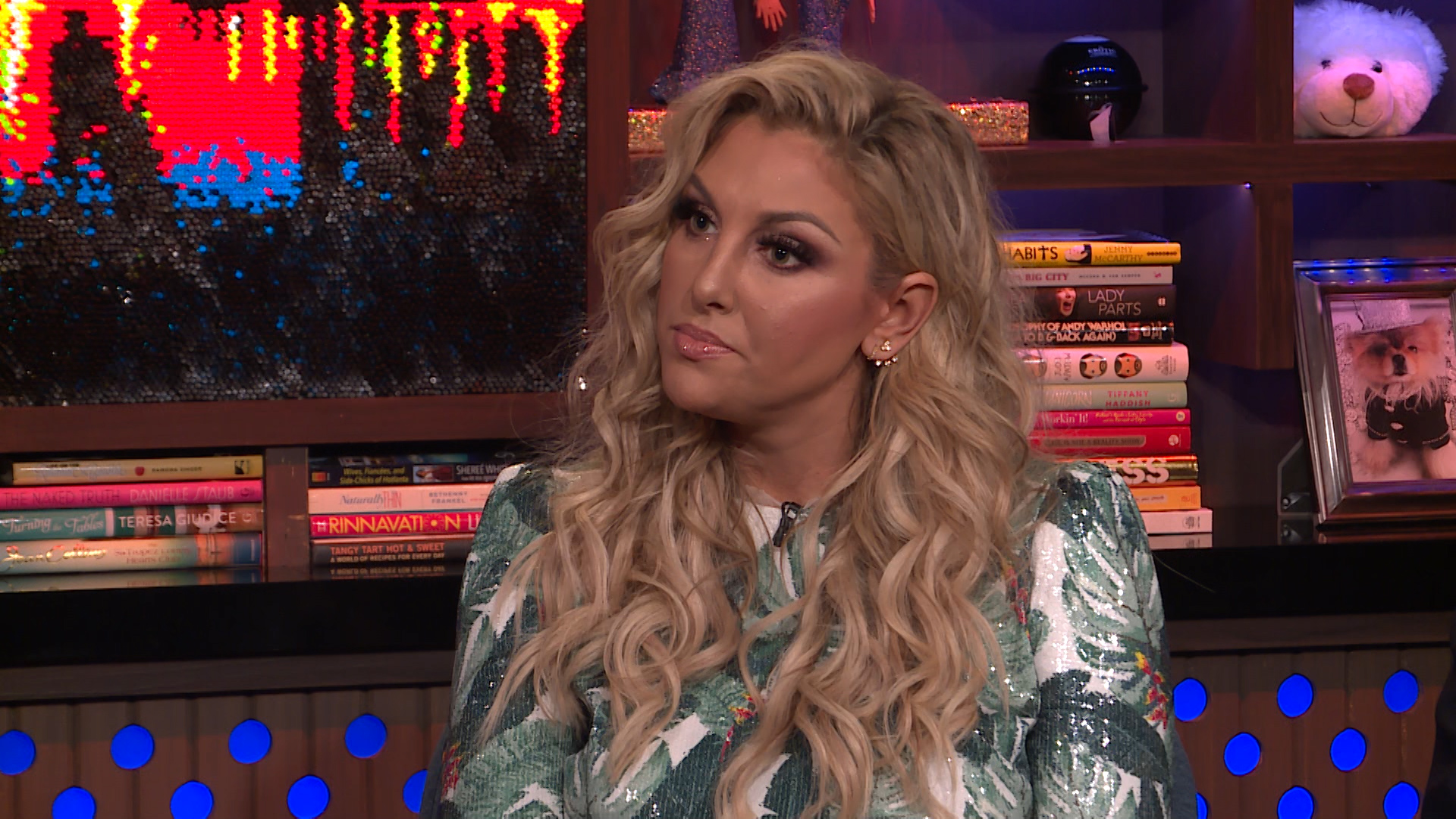 Bravo’s ‘The Real Housewives of Orange County‘ is one of the oldest and longest-running reality series in the franchise. In fact, the popularity of this series is what gave rise to the franchise and all its spin-offs based in the different cities. Watching the catfights and the personal drama of all these rich women throughout the years have made us very invested in their lives. So, I guess it’s only natural for all of us to dig deeper and know more, right?

Gina and Matthew Kirschenheiter’s relationship has been making a constant appearance on the hit reality show ever since Gina was cast in it for the thirteenth installment in 2018. And ever since then, it has also been making the headlines.

The couple tied the knot in 2010 after meeting at Hofstra University in Hempstead, New York, which they both attended. They went on to have three kids – two sons called Nicholas and Luca and a daughter by the name of Sienna – and had started a life together in Long Island before they moved to Orange County. A few years later, though, right before her debut season was to be premiered, the couple filed for divorce, citing irreconcilable differences.

Their journey on the show has surely been a roller coaster ride. Matt, who has never actually made an appearance on the show, has been the subject of many discussions when Gina was talking about their relationship. And, although the couple separated after she joined the show, Gina has maintained that it had nothing to do with how their relationship turned out.

After celebrating the holidays together and a tough start to 2019, which included Gina being arrested for a DUI, the couple managed to find their way back to each other. Gina even uploaded a few pictures of them together on his birthday on her Instagram along with a cute and romantic caption, which included, “I’m your person and you’re mine.”

However, things between them changed again just a short time after that as Matt was arrested for domestic violence. Gina filed a restraining order against him, and it looked like their relationship was over for good. In Season 14 of the series, she also revealed that he had cheated on her before their initial separation, and had continued to do so. The couple also started a court battle after Matt claimed that he couldn’t afford to pay Gina $10,000 monthly for child support as he was fired from his financial account manager job following his arrest earlier.

Even after their violent break-up and all their ups and downs, Gina and Matt have decided to be civil to each other in order to co-parent and give their kids the family they deserve. The only question that this situation gives rise to is – where does their relationship stand now?

Are Gina and Matt Still Together?

No, they are not. Although they are being cordial and learning to co-parent, they are in no way romantically involved with each other anymore. And where their kids are concerned, it is reported that Gina is the one who has the sole custody of them, while Matt has been granted visitation.

As far as their love lives go, Gina has happily moved on. Not only did she buy and moved into a brand new home earlier this year, but she did so with her new boyfriend, Travis Mullen. She seems very comfortable in her new relationship and doesn’t look like she is having any problems in balancing her love life and family life.

Gina regularly posts updates with what is going on in her life on her social media and never fails to show off her children or her new beau. She even posted the following photo from her’s and Travis’s first date with the caption: “Trav and I on our first date. I jokingly said, “let’s take a picture in case we fall in love so we have it”. In hind sight that was probably a little creepy ??? but at least we have it! I love you @travis.mullen.85 ❤️”

Matt, on the other hand, has kept his private life very private. All we know about him is what has been revealed on the show by Gina. In 2019, when Gina admitted that she found a Valentine’s Day card addressed to another woman, she knew that Matt was still cheating on her. Apparently, he is still in a relationship with her, and this woman is the same woman Matt had initially cheated on his then-wife with four years ago.

Read More: Are Emily and Shane From Real Housewives of Orange County Still Together?