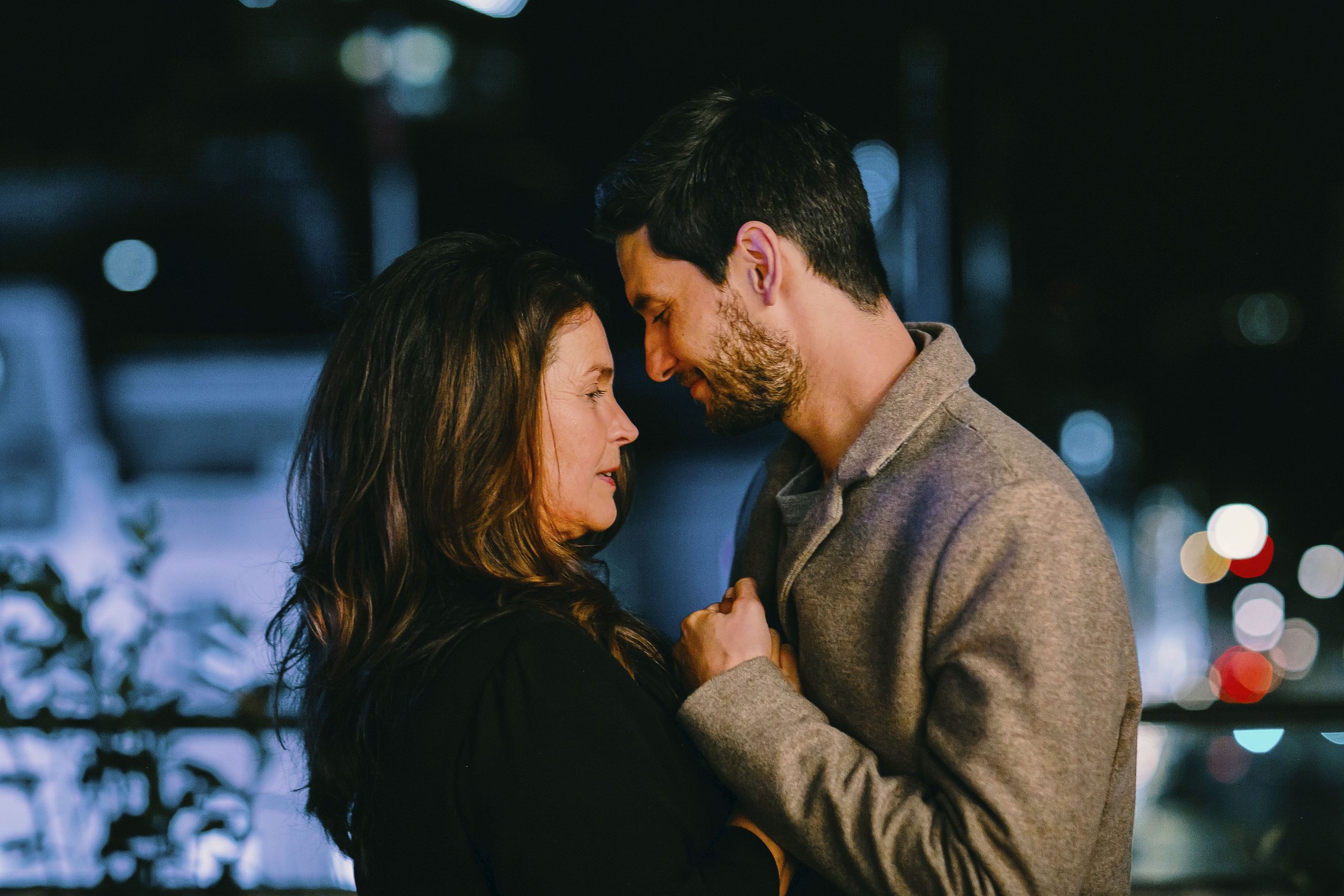 BBC’s ‘Gold Digger’ is a family noir that puts an unlikely relationship under the microscope. The series tells the story of a 60-year-old woman who usually puts her own life behind everyone’s lives around her. However, when she enters into a relationship with a man half her age, her children begin to worry that the lover might be a gold digger.

Her children continuously scrutinize Julia and Benjamin’s relationship. The premise is thrilling, and there is quite a bit of romance and drama in the well-crafted series. Often, the settings mirror the emotions of the characters and the underlying tenor of the narrative. Therefore, you might be curious where ‘Gold Digger’ has been filmed. We have got you covered in that regard.

Where is Gold Digger Filmed?

‘Gold Digger’ has been filmed entirely on locations in the United Kingdom. Scenes have been filmed in and around Devon and London. The open countryside of Dartmoor is easily visible throughout the show, while Julia first meets Benjamin in London, resulting in scenes being shot within the city. Before we delve into the specifics of the filming location, check out the tweet confirming ‘God Digger’ being shot in the UK.

GOLD DIGGER, a TV series about a young man who falls in love with a much older woman, is #filming in the UK in September.

Devon or Devonshire features prominently in the series, and eagle-eyed viewers have noted that filming took place in spots around Haytor, Widecombe, and Honeybag Tor. The crew was also spotted at The Old Inn at Widecombe. As is evident, the village of Widecombe in Dartmoor features rather prominently.

Notable landmarks can be seen throughout the series, including the historic church house, constructed in 1537, Sexton’s cottage, which is now the National Trust shop and Dartmoor National Park information point. You can check out a post about filming going on at Devon.

Some scenes have also been filmed at Hartland Abbey in Devon. The former abbey is currently a family home. You can check out a tweet below, confirming that parts of ‘Gold Digger’ were shot here.

Although London figures prominently in the series, not a lot of specific locations are shown. Julia and her family have plans of dining in the capital on her sixtieth birthday, but they all end up canceling. As a result, she takes a walk and ends up at the British Museum, where she meets Benjamin. Naturally, one expects the Bloomsbury district in the West End of London to feature prominently in the show.

Apart from Devon and London serving as the significant filming spots, scenes have been shot at a condo in Buckinghamshire. The California-inspired condo has also appeared in an episode of ‘Black Mirror.’ We also know that ‘Gold Digger’ was shot at Canonteign Falls near Chudleigh. As is evident from the tweet below, the series refers to it as ‘Becky Falls.’ However, the scene has been filmed on location in the south Devon area.

In tonight’s episode of BBC 1 ‘Gold Digger’ you will get to see our stunning waterfalls. However, eagle eyed viewers will notice that despite the actors referring to ‘a day out at Becky Falls ‘Canonteign Falls’ was in fact chosen as the filming location.
📷: @mainstreampictures pic.twitter.com/VVsQybxAiP

In conclusion, it becomes clear that ‘Gold Digger’ has made smart use of the countryside vistas and the cityscape to portray a tale that captures the nuances of a family and an improbable romance.