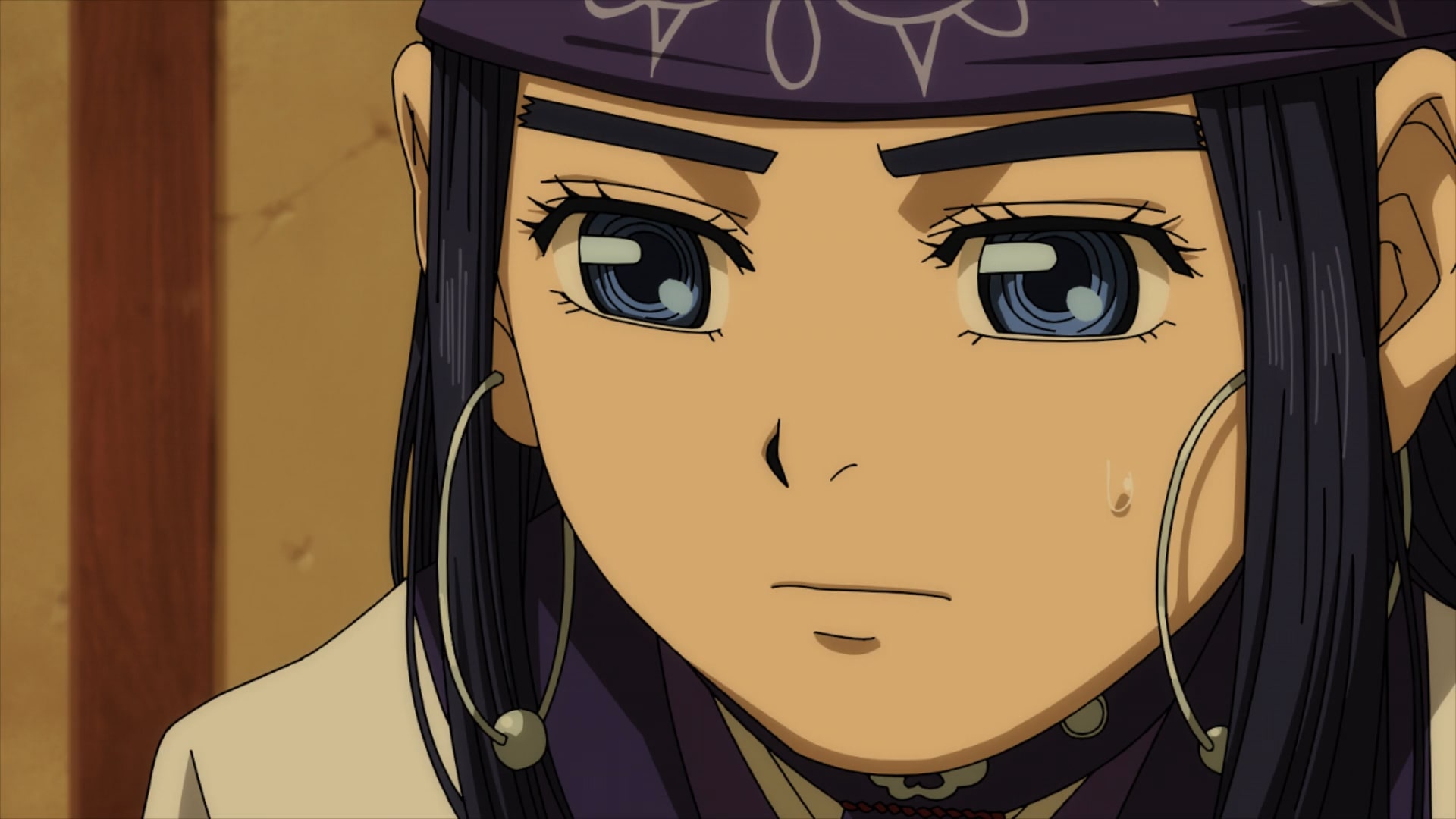 In the sixth episode of ‘Golden Kamuy’ season 4 titled ‘Sweet Lies,’ the show follows Tokushirou Tsurumi who after finding out about Ariko’s betrayal and decides to use him as a double agent. Meanwhile, Sugimoto and his companions head to Oodomori after leaving behind Cikapasi in Enonoka’s village. The following night, Sugimoto has a heated discussion about Asirpa’s future and his own plans with Shiraishi. Here’s everything you need to know about the ending of ‘Golden Kamuy’ season 4 episode 6. SPOILERS AHEAD!

Lieutenant Tsurumi finally reaches Noboribetsu where he sees Anji Toni’s tattooed skin for the first time. Ariko interestingly adds that he found the tattoo to be peculiar since they reminded him of the tattoos on his grandmother’s arms. Tsurumi shows the people there the tattoos he has with him and expresses his shock that Ariko managed to find the man despite the avalanche. Later that night, Ariko is caught trying to get his hands on the tattoos that Tsurumi had with him. 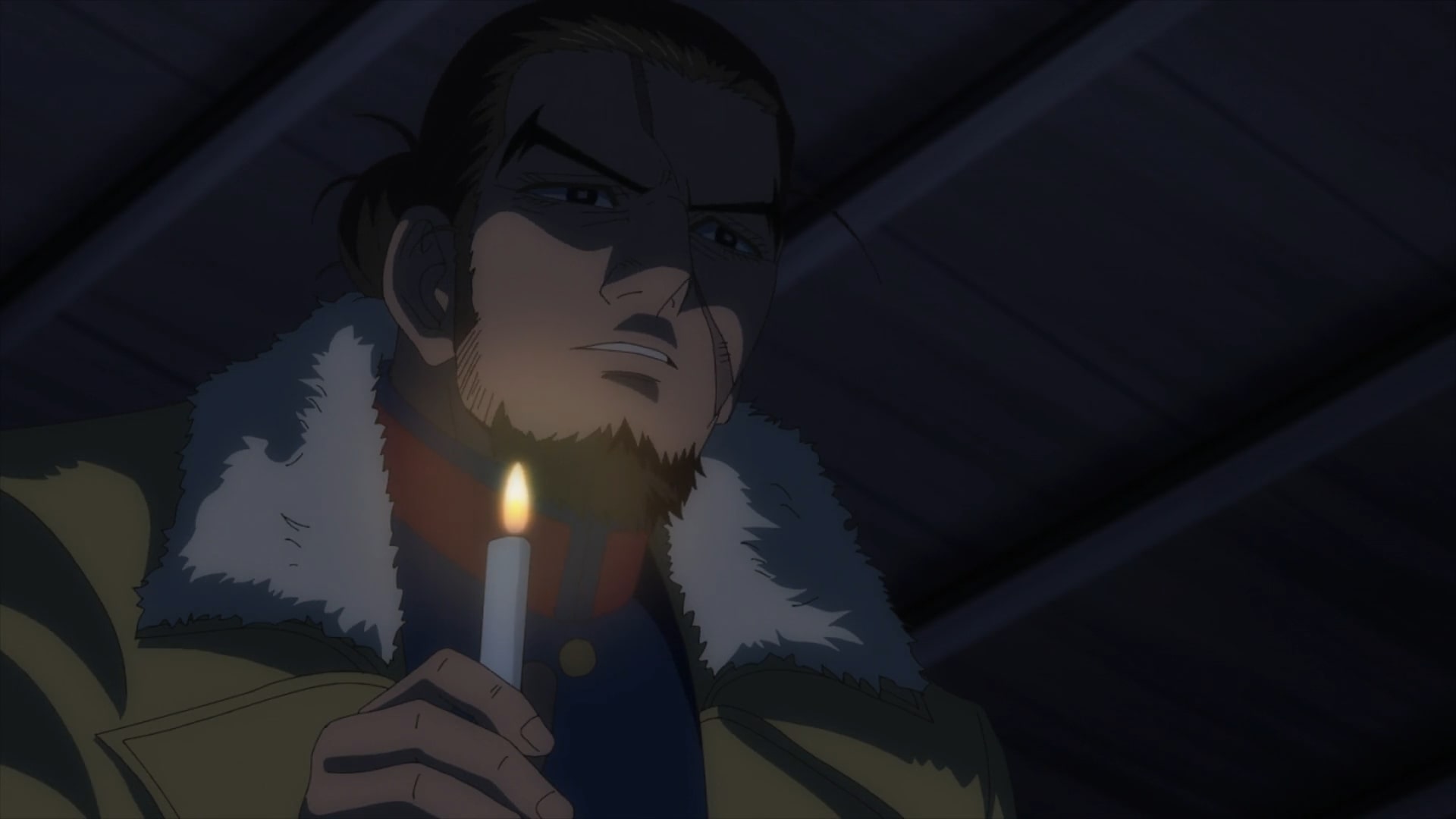 It is later revealed that Anji Toni actually did not die and the tattoos Ariko handed over to his companions were just cheap copies. Luckily, Tsurumi already knew what the skin said so he managed to catch Ariko’s lie. He decides to use him as a double agent and sends Ariko back to Hijikata after beating him up. Unfortunately for him, Hijikata had deliberately sent them a skin that they would find out does not belong to Anji Toni. He is smart enough to conclude that Ariko making it back to them only meant one of two things: He is a double agent or Lieutenant allowed the
stealing of the tattoos deliberately.

However, Hijikata still sees this as a positive since adding these tattoos to the one they found with the taxidermist will get them very close to the truth about the treasure. Meanwhile, Sugimoto and his companions prepare to leave for Oodomori and bid their goodbyes to Enonoka. However, Cikapasi does not seem to want to leave the village so Tanigaki Nispa takes the tough call to allow him to live there.

Golden Kamuy Season 4 Episode 6 Ending: How Does Sugimoto Plan to Protect Asirpa? Why Does Shiraishi Disagree With Him?

As Sugimoto stands alone outside the inn thinking about something, Shiraishi approaches him with a woman. He mockingly questions him if he is going to hand over Asirpa to someone like Lieutenant Tsurumi so that she can be a pawn in his selfish treasure hunt. Shiraishi goes on to argue that if this was eventually what he planned to do, then it would have been better had he just joined Tsurumi in Otaru. Sugimoto cannot keep his emotions in check after listening to his friend and angrily replies that things are much different now. 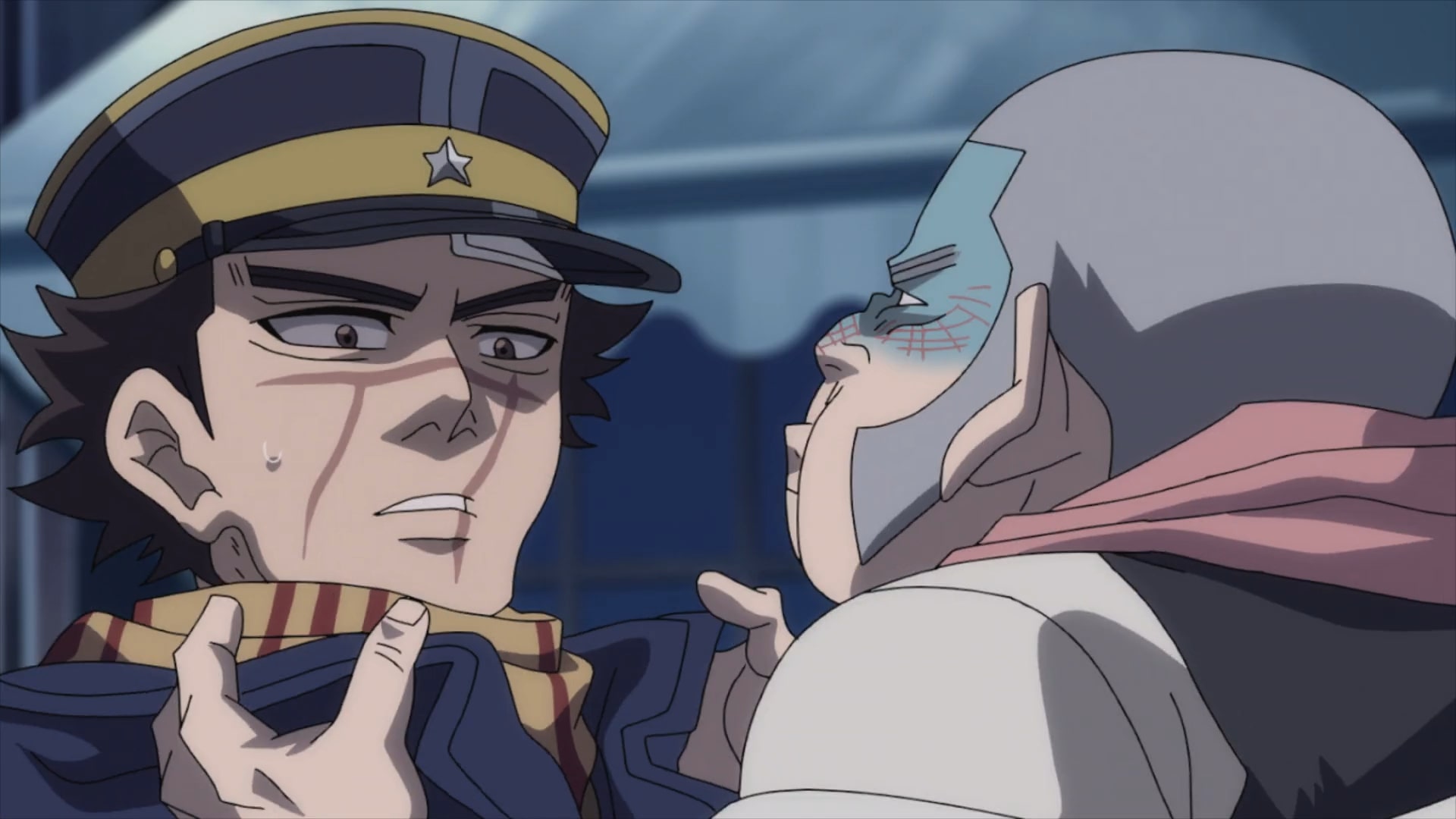 Sugimoto thinks that once Lieutenant Tsurumi has managed to crack the code with the help of Asirpa, he and his men won’t need her any longer. Unlike Hijikata, they would also not force her to fight for the Ainu people which means she will have a much more peaceful future ahead of herself. According to Sugimoto, this would be the best scenario for her. However, Shiraishi is still not convinced. He enquires about Sugimoto’s desire to help his friend’s widow. Without money, he won’t be able to do that. But it turns out that Sugimoto has already made a monetary deal that will take care of the treatment that she needs.

Shiraishi is still unhappy and argues that he won’t be getting any money like this. He punches Sugimoto saying that he did not do all this just for a few hundred yen. His friends punch him back just as hard arguing that all he ever thinks about is money. Shiraishi has had enough and questions Sugimoto’s desire to choose the right path for Asirpa. The woman with him agrees and adds that she also does not like people who like to tie her down. 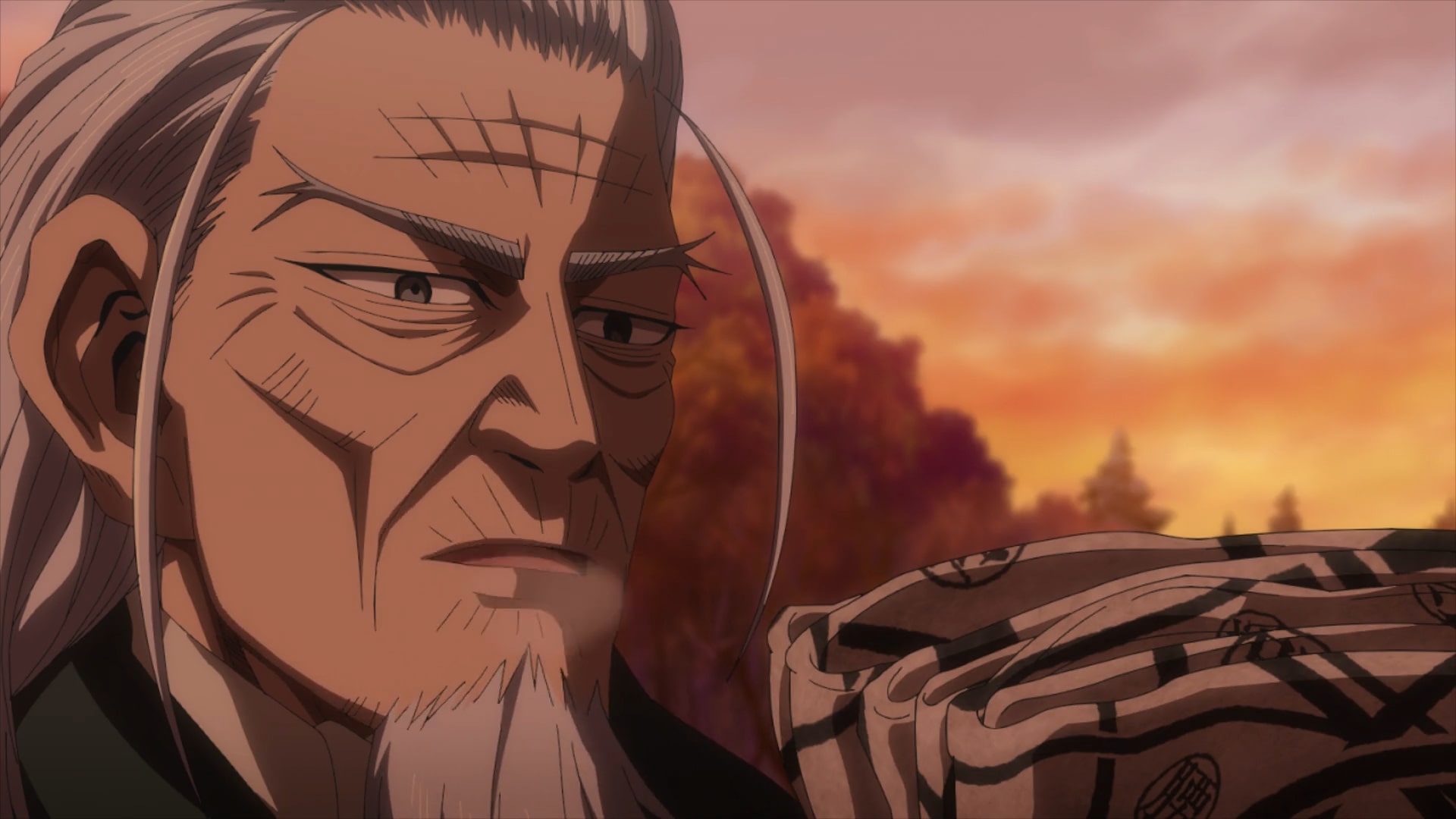 Shiraishi then makes an insightful comment about Sugimoto’s dying adventurous nature and claims that he is doing everything for Asirpa just to make an excuse that he has something to protect. According to him, Asirpa is no longer the girl he had once met and the lesson imparted to her when she was forced to see what it was like in Karafuto by Kiroranke is invaluable. He then reiterates that he should let Asirpa make her choices and support her even if she wants to lead the Ainu- despite knowing the risks. Shiraishi feels that Sugimoto can’t seriously trust Tsurumi to take care of the Ainu people.