The Folklore Behind ‘Gretel and Hansel’, Explained 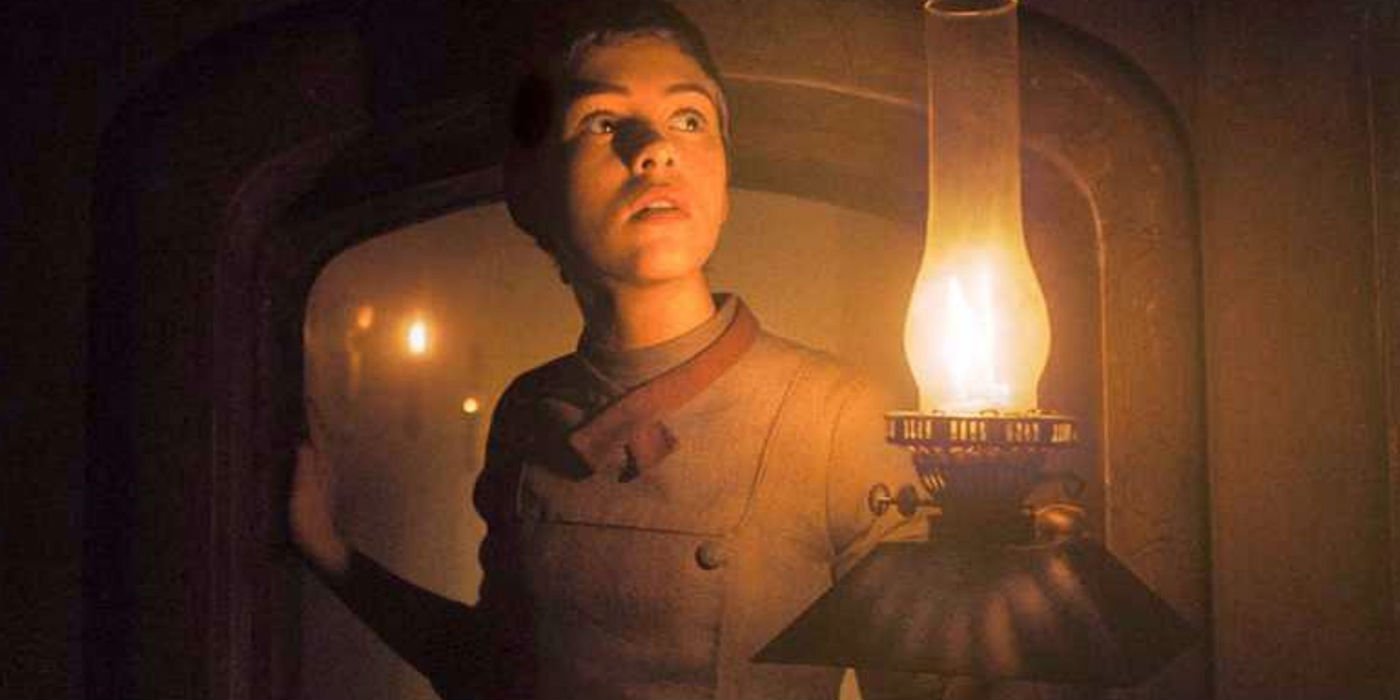 January is typically considered the dumping ground for what many call “bad horror”. This explains why the beginning of the new decade brought in the likes ‘The Grudge‘, ‘Underwater‘, and ‘The Turning‘. But for the true lovers of the genre, each January comes with a fresh promise. Every once in a while, you get a January horror that changes the rules of the game. In our case this year, it seems to be Oz Perkins’ dark fantasy horror, ‘Gretel & Hansel’, that promises to take us back to the tale as old as time.

Perkins is best known for his ‘The Blackcoat’s Daughter’, a slow burn horror that won him wide critical acclaim for his atmospheric and suspenseful filmmaking. Staying true to its fantastical roots, the first look of Perkin’s ‘Gretel & Hansel’ offers a strong arthouse vibe, with something incredibly compelling about its cinematography and aesthetics. The trailer of the film itself leaves you unsettled and hungry for more, because, well, ‘Gretel & Hansel’ is delicious in more ways than one.

The film centres around a teenage girl and her little brother who get lost in the dark woods as they look for food, work and shelter. The siblings are lured by an old woman, who feeds them and gives them shelter, but eventually turns out to be an evil cannibalistic witch. ‘Gretel & Hansel’ stars Sophia Lillis as Gretel, Sam Leakey as Hansel, Charles Babalola as The Hunter, and Alice Krige as Holda/The Witch. If you’re wondering what really inspired ‘Gretel & Hansel’, here are your answers.

Is Gretel & Hansel Based on a True Story? 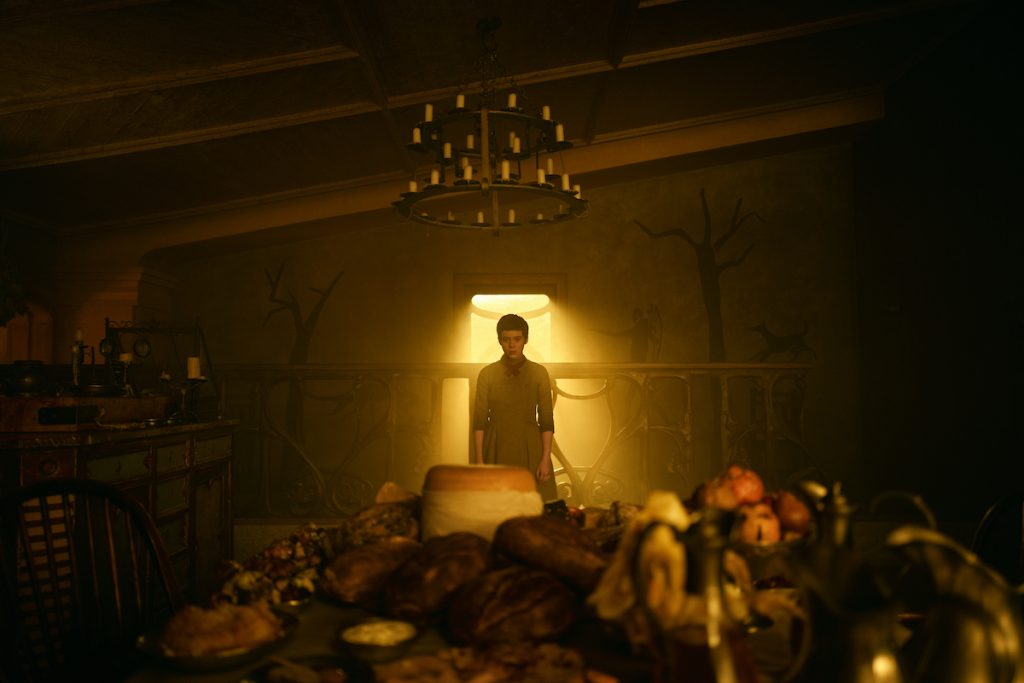 ‘Gretel & Hansel’ is not based on a true story, and thank god for that. But it is inspired by the famous German folklore, “Hansel and Gretel” that all of us have grown up listening to. It was first recorded and published in 1812 by the legendary Brothers Grimm. Like Perkin’s film, the original tale centers around two siblings, Hansel and Gretel, that are kidnapped by a cannibalistic witch. She lures them into her house which is constructed with gingerbread, candy, confection and many other treats. But the kids outwit her and escape.

Despite staying true to the dark folktale, Perkin’s film does take a few liberties, especially with Gretel’s age as he wanted to make it more of a coming-of-age story. In an interview with EW, Perkins stated:

“It’s awfully faithful to the original story. It’s got really only three principal characters: Hansel, Gretel, and the Witch. We tried to find a way to make it more of a coming of age story. I wanted Gretel to be somewhat older than Hansel, so it didn’t feel like two twelve-year-olds – rather a sixteen-year-old and an eight-year-old. There was more of a feeling like Gretel having to take Hansel around everywhere she goes, and how that can impede one’s own evolution, how our attachments and the things that we love can sometimes get in the way of our growth.”

Origin of the Folktale

Have you ever wondered what inspired something so dark and disturbing? Apparently, Brothers, Jacob and Wilhelm Grimm, first heard the story of “Hansel and Gretel” from Dortchen Wild, Wilhelm’s friend and future wife. But this wasn’t where the story began as Wild too had heard the folklore from someone else.

The original tale focuses on a poor woodcutter and his wife who are suffering the brunt of a horrible famine. To save themselves from starvation, the two decide to abandon their two children in the woods. In the original version, the woodcutter’s wife is the biological mother of the children. But her character was later turned into the typical selfish stepmother which is common in most European folktales. 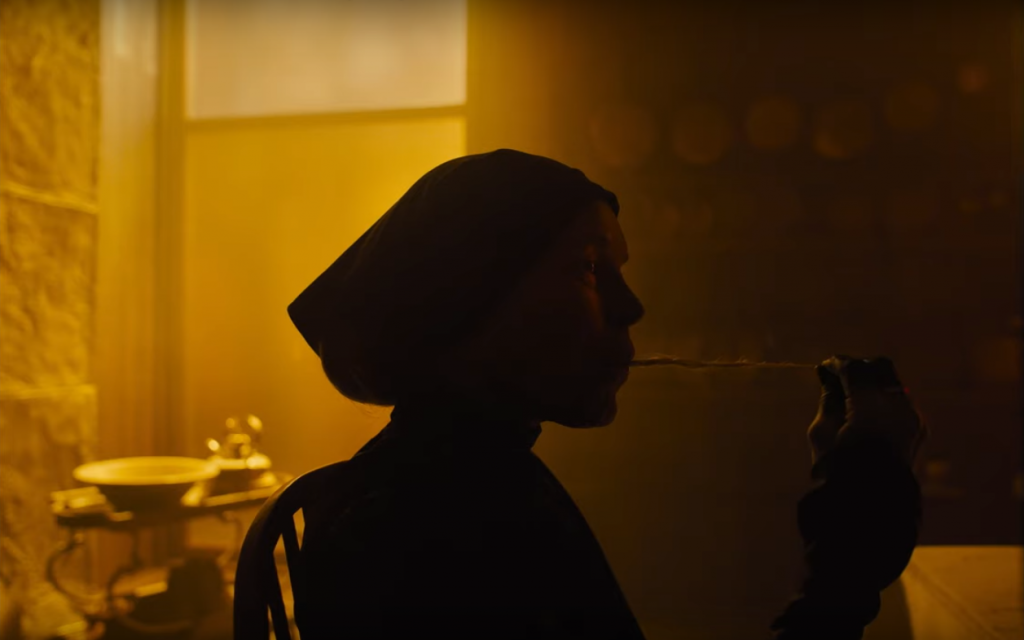 There is some evidence that suggests that the horrifying folktale may have originated from the medieval period of the Great Famine that occurred around 1315-1321. This becomes incredibly fascinating and directly connects to the famine setting in the Grimm’s tale.

It is believed that the Great Famine disrupted the lives of the peasants and their families. So much so that several desperate people abandoned their young children to fend for themselves. There had also been rumours of individuals resorting to cannibalism to put an end to their hunger out of desperation. Of, course, this was never confirmed. But it explains the reasons behind the folklore’s origin.

Despite there being no way to confirm whether or not cannibalism took place during the Great Famine in 1300s, our more recent history proves that it could have been a possibility. During Holodomor (or Terror-Famine) in Ukraine between 1932-1933, around 2,500 people were convicted for acts of cannibalism.

Another potential real-life influence could be the coming-of-age ritual dating back to a Proto-Indo-European society. According to this ritual, children were left to face dangers of the wilderness in order to prove their maturity.