Grounded: Everything We Know 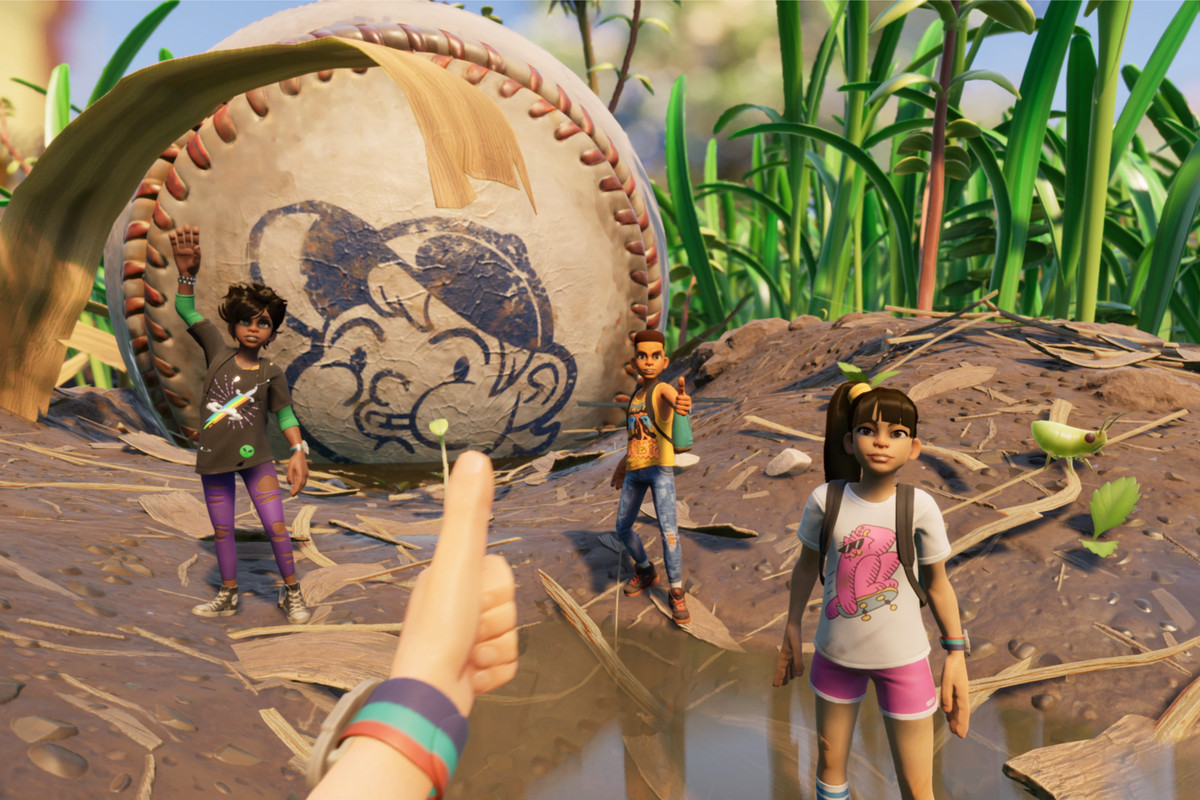 The acquisition of the storied video game development studio, Obsidian Entertainment, was a real coup for Microsoft in 2018. Microsoft and it’s Xbox One console failed to stack up to Sony’s PlayStation 4 in the current console generation, in no small part due to the lack of quality exclusives for the platform.

While Sony carried on with beloved sequels and critically acclaimed new exclusive titles such as ‘Uncharted 4‘ and ‘Horizon Zero Dawn’, Microsoft was left behind with many of their high profile exclusives such as ‘Quantum Break’ performing disappointingly. Now with Obsidian in tow, Microsoft is much better prepared to take on Sony in the rapidly approaching new console generation.

However, Obsidian Entertainment’s first title as a subsidiary of Microsoft is actually due to release fairly soon on the current-gen console. The game, titled ‘Grounded’ is a survival game with a twist.

Instead of playing as an intrepid explorer on a deserted island or an early man taming dinosaurs, you instead play as a shrunk-down kid trying to survive in their own backyard. If that has piqued your attention, read on to find out everything we know about ‘Grounded’.

Grounded Gameplay: What to Expect?

The first thing to note about ‘Grounded’ is that it is not an RPG (Role Playing Game) despite coming from the same developers who created ‘Fallout: New Vegas‘, ‘Pillars of Eternity’ and ‘The Outer Worlds‘. No, ‘Grounded’ is a survival game with light RPG elements and simulation aspects. You play as a teenager who has been shrunk down to the size of an ant and must now try and survive the hazardous environment that is your own backyard.

The web page for the game describes it as follows:
“The world is a vast, beautiful and dangerous place – especially when you have been shrunk to the size of an ant. Explore, build and survive together in this first-person, multiplayer, survival-adventure. Can you thrive alongside the hordes of giant insects, fighting to survive the perils of the backyard?”

Despite the cute cartoony aesthetic and light-hearted premise, ‘Grounded’ is still fundamentally a survival game. You need to manage your character’s hunger and thirst levels. If either of those gauges tips below a certain point, your character will take damage. However, ‘Grounded’ puts its own touch on those typical survival mechanics as well. For example, your character can obtain water by looking for grass blades with globules of dew on them, and food by killing and cooking smaller insects.

Like most other survival games, you will also have to gather resources and build a shelter to protect yourself from the threats all around, the most dangerous of which are giant (relatively speaking) insects. The insect population of ‘Grounded’ is fully simulated and interacts dynamically both with itself and your player character.

The game features hundreds of different insects including ants, aphids, mites, spiders, gnats, ladybugs and many more. As you progress through the game, the insects will see you as more of a threat and you may find yourself under attack by a colony of ants or humungous spiders.

However, the insect habitat thrives without you as well, complete with a food chain. Should you exploit the food resources in an area indiscriminately, it can alter the food chain and force certain insects into unexpected behaviors. Leaving an area untouched for a while will cause things to grow back eventually.

Unlike most popular survival games these days, ‘Grounded’ is not a sandbox game. The developers have revealed that the game will feature an overarching narrative that ties it all together. The story itself will be light-hearted in tone to go with the premise and will be relatively nonlinear. However, certain sections of the world will be gated off until you reach a certain point in the progression or acquire a particular item.

‘Grounded’ will feature cooperative play for up to four players throughout the campaign. You can choose from one of four characters – Max, Willow, Pete, and Hoops. As of now, all characters are functionally the same, and any differences among them are purely cosmetic.

Grounded Developers: Who Are the People Behind the Game?

‘Grounded’ is being developed by California based American video game development studio Obsidian Entertainment. The game will be published by Obsidian’s parent company Microsoft.

Grounded Release Date: When and Where Can I Play It?

Although we do not have a specific release date for ‘Grounded’ yet, the game is set for release sometime in spring 2020. That means that we can expect a release sometime between March and June.

The game will be a console exclusive to the Xbox One. However, like most Xbox exclusive these days, ‘Grounded’ will also be available to play on PC, initially arriving in Steam Early Access.

You can watch the trailer for ‘Grounded’ right here.