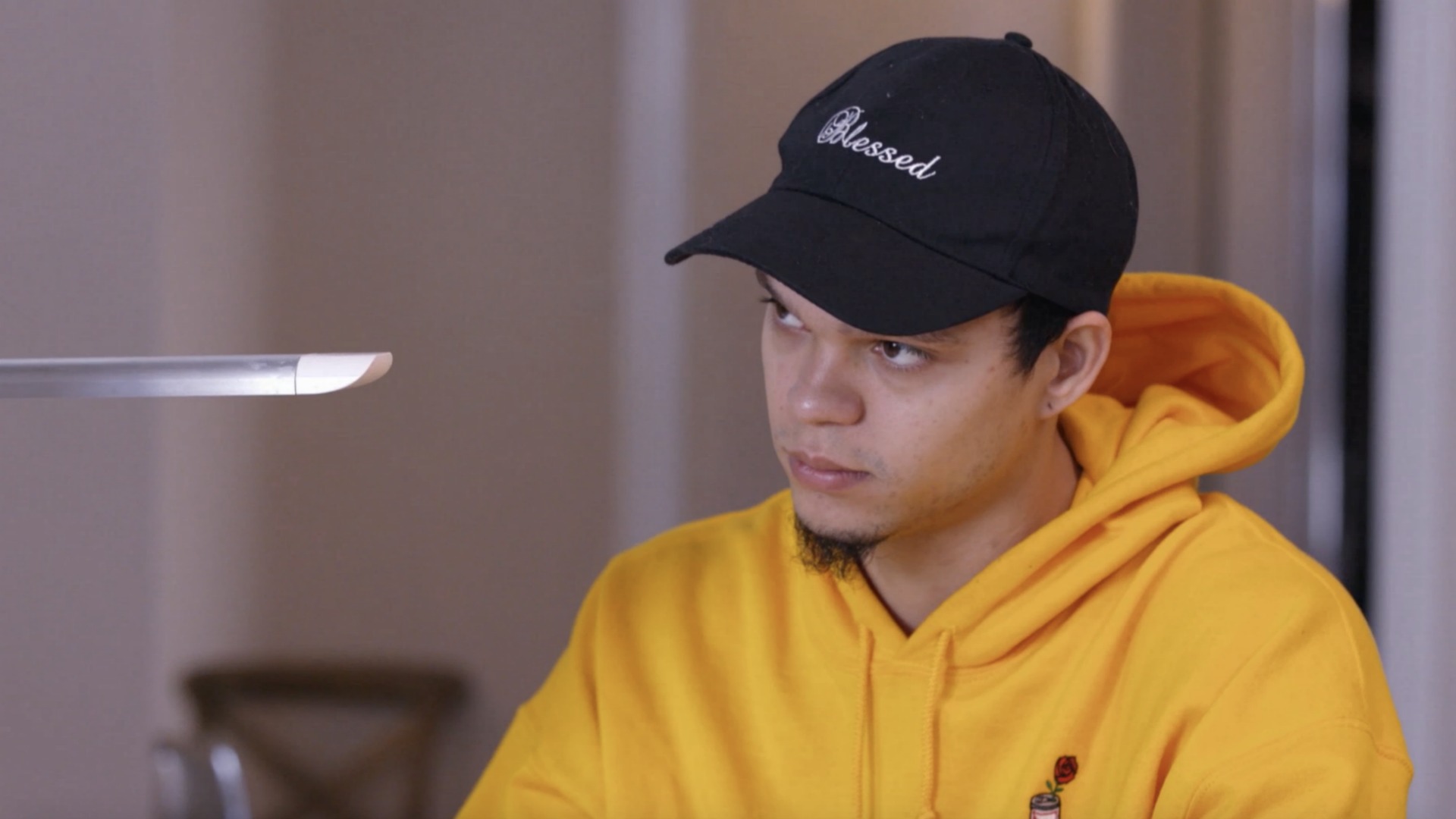 It is not easy being the children of superstars and the participants on ‘Growing Up Hip Hop’ know that all too well. We see how they handle fame and being in the spotlight, which often weighs heavily on their interpersonal relationships. Season 5 has been phenomenal, and we have witnessed an engagement party ruined in the last episode. However, a few members make peace.

Naturally, you must be curious about what transpires in the latest episode. We have the rundown, as well as spoilers for the upcoming episode. We will also walk you through when and where to catch the next installment.

Where to Watch Growing Up Hip Hop Season 5 Episode 16 Online?

The upcoming episode is titled ‘Gangsta’s Paradise,’ an obvious homage to the Coolio track. Egypt’s family ambushes her in Jamaica as battle lines are drawn. Pep tries to interfere from the sidelines. Tee Tee has an unexpected bomb that the others have to deal with, and Boogie tries to make peace with Dame. Meanwhile, Angela and Bowie have an eventful partnership.

The episode starts with Boogie meeting Sam and Egypt in the nail salon. Tee Tee tries to get to Maureen in the meanwhile, who’s shocked that Sam believes Tee Tee is in love with him. However, Egypt tells Boogie that Tee Tee might have designs on Sam, while Maureen believes Sam is trying to break up her family.

Bow Wow is seen spending some time with the Simmons, and Angela might even give the rapper another chance. Maureen puts the plan in motion, and Egypt is called down to Jamaica. She wants Sam to come along but is turned down, much to her anxiety.

Elsewhere Treach and Tyran meet Dame at the tattoo shop in New York, where he comes clean about Ava and Boogie. Dame’s frustrated at the latter betraying him. Egypt meets with Pepa, who tells her to speak about the relationship with Sam, honestly. However, Egypt is not in the mood to defend what she has with Sam, to anyone, not even Maureen. Dame and Boogie have one shot at reconciliation when the latter shows up to support him. However, the two contradict each other and clash once again.

Once Egypt arrives in Jamaica, she is sure Maureen plans on ambushing her. Her words sound distrustful, and Tyran is also present. So does this episode ‘Bring Da Ruckus’ like the Wu-Tang Clan banger that inspired the title? Well, Tee Tee has undoubtedly set things in motion, and Egypt has to face the brunt of it, in the upcoming episode.