Growing Up Hip Hop Season 5 Episode 18: When and Where to Watch? 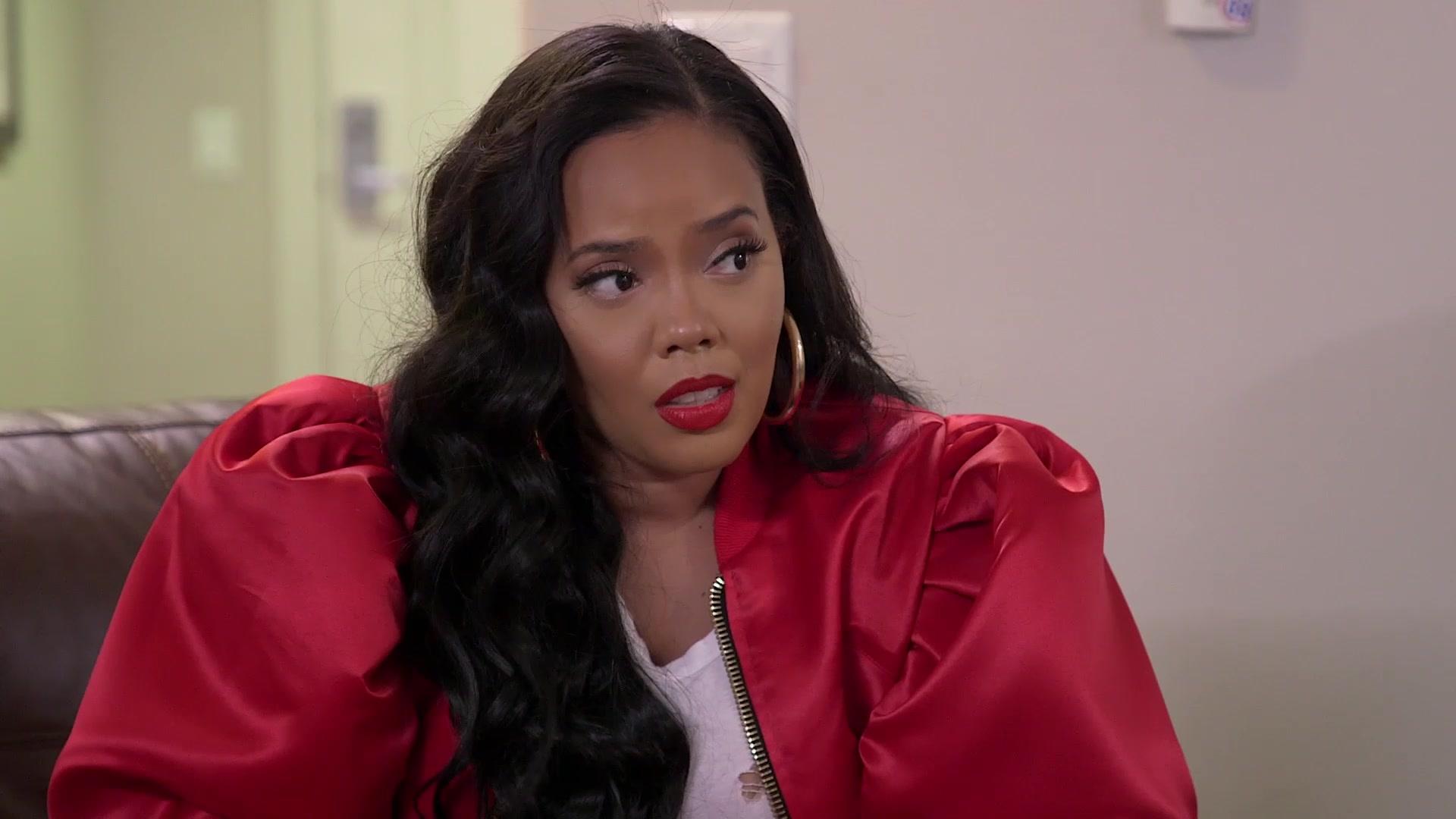 The children of hip hop legends try to carve a name for themselves, with the spotlight focused on them at all times. It is not easy, and ‘Growing Up Hip Hop’ shows the drama that goes down within these circles. The series has been exceptionally well received by fans and is currently enjoying a successful Season 5.

The last few episodes have seen an engagement party going wrong, some people trying to rekindle sparks, while others interfere in perfectly good relationships. The latest episode sees Lil Twist’s birthday party going awry as Briana and Egypt come to blows. The latter has been under a lot of stress lately with people meddling in her relationship with Sam. Nonetheless, the outburst is not entirely justified.

Elsewhere, things heat up between Bow Wow and Angela as their romantic past threatens to uproot their current business relationship. Curious to find out what the upcoming episode has in store? We have the spoilers and information about when and where to watch it.

Where to Watch Growing Up Hip Hop Season 5 Episode 18 Online?

After the fight breaks out between Egypt and Briana, things remain volatile in the upcoming episode. With neither party willing to back down or extend an olive branch, the battle lines are drawn. It seems pretty clear that Pepa might side with Egypt and feels she is justified. According to Pepa’s views, Briana is the aggressor, and asking someone to take their rings is provoking them to exchange blows.

It is not the only confrontation that is brewing. Lil Twist and Sam go head to head as well, and we know the latter is angry at Lil Twist over the events that transpired in the engagement party. All of the drama makes Romeo go ballistic, which is strange since he’s dabbled in a fair bit of drama towards the start of the season. Anyhow, he goes to Eric for help, trying to get everyone to have a sit-down so that the situation is resolved. However, Romeo’s request manages to anger the Simmons family, promising more volatility in the coming episodes.