Where Was Hallmark’s Rise and Shine, Benedict Stone Filmed? Who is in the Cast? 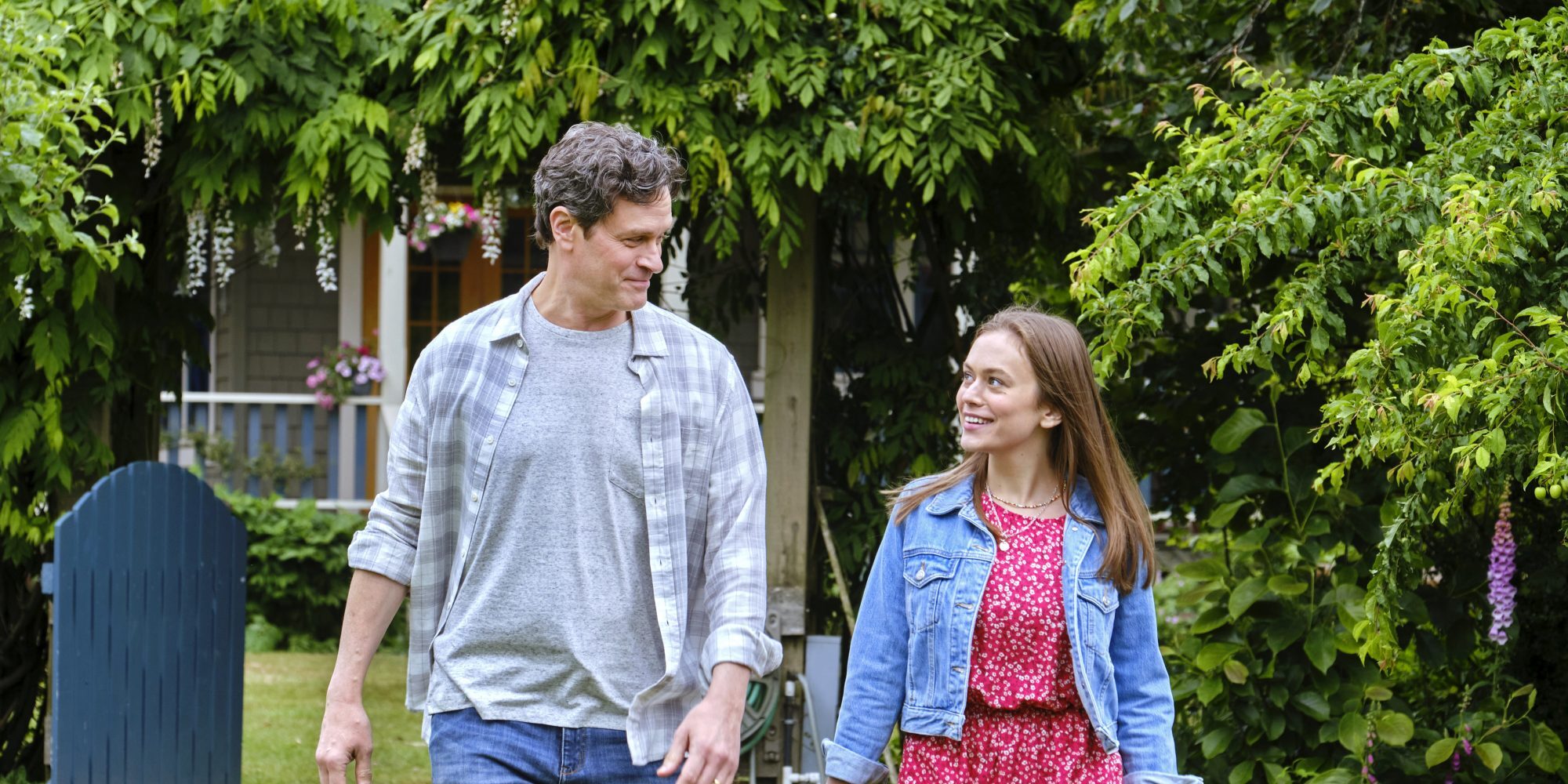 Based on the eponymous novel by Phaedra Patrick, ‘Rise and Shine, Benedict Stone’ is a tear-jerking yet beautiful ride. It follows Benedict Stone, a gemstone seller, who becomes estranged from his wife after they are unable to conceive a child. However, fate makes his niece, Gemma, end up on his doorstep, and the young girl takes it upon herself to reunite the couple.

Directed by Peter Benson, the movie is essentially a journey of discovery and love set in a picturesque small town. The setting being Benedict’s hometown is quite fitting as it symbolizes how love can bring a lost soul back home. If the breathtaking backdrops and charming vibe makes you wonder where the movie was shot, we have you covered!

‘Rise and Shine, Benedict Stone’ was primarily filmed on Vancouver Island in the Province of British Columbia in Canada. Aiming for a small town set amidst the lap of nature, Vancouver Island offered a perfect backdrop that the filming crew was able to mold as needed. Let’s dive in and take a detailed look, shall we?

A picturesque island in the Pacific Ocean just off the coast of Canada, Vancouver Island offers an intricate balance between modernity and nature. Small towns, as well as modern metropolitans, nestled amidst lush green forests, magnificent mountain ranges, and rolling valleys, dot the face of the island. This, coupled with the fantastic coastal areas, makes the island a pretty popular filming destination. It serves as a filming site for popular movies and television shows. Some of the notable titles filmed in Vancouver Island are ‘Chesapeake Shores,’ ‘Supernatural,’ and ‘The Twilight Saga: New Moon.’

The filming crew for ‘Rise and Shine, Benedict Stone’ utilized several indoor and outdoor shooting locations to capture the perfect setting. The film covers several natural landscapes, including forests and a waterfall. Moreover, the crew also filmed on location at Tonquin Beach, which lies close to the village of Tofino. Furthermore, some scenes were shot in the city of Victoria, which is at the southern tip of the island. Going by the beautiful pictures shared on social media, it seems like the cast and crew thoroughly enjoyed filming in Vancouver Island.

Tom Everett Scott essays the role of Benedict Stone, while Mía Maestro steps into the shoes of his estranged wife, Emilia. Known for playing Detective Russell Clarke in ‘Southland,’ Tom is a well-established actor who has also been praised for his roles in ‘Reign‘ (William), ‘Scream: The TV Series’ (Kevin Duval), ‘13 Reasons Why‘ (Mr. Down), and ‘I Hate Kids’ (Nick Pearson). On the other hand, Mía Maestro has quite a few notable titles under her belt, including ‘Crusoe’ (Olivia),  ‘The Twilight Saga: Breaking Dawn’ parts 1 and 2 (Carmen Denali), ‘Scandal’ (Elise Martin), and ‘Mayans M.C.‘ (Sederica Palomo).

Read More: Where Was Hallmark’s Love Strikes Twice Filmed? Who is in the Cast?