Heather Garraus Murder: How Did She Die? Who Killed Her? 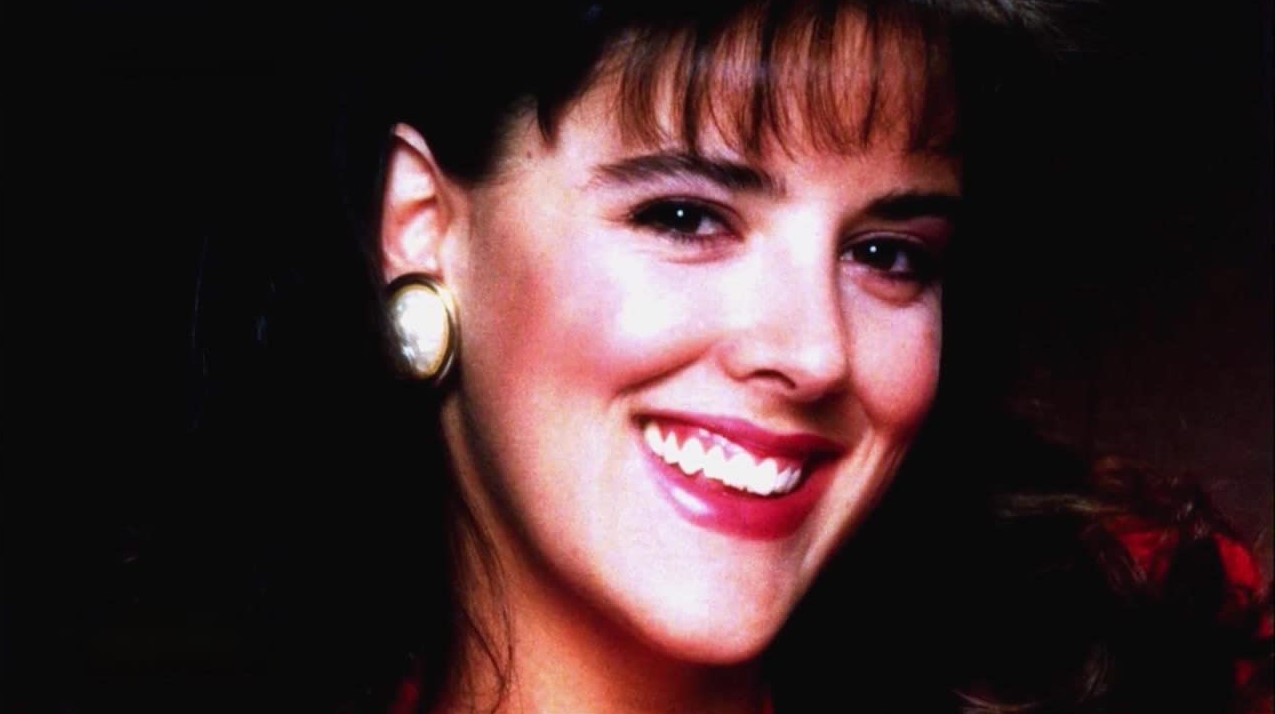 The usually peaceful city of Greeley, Colorado, was forced to witness a horrifying homicide when Heather Garraus was murdered in cold blood as she left her place of work. Surprisingly, the killer was dressed in a black robe and was hiding their face with a grim reaper mask. NBC News’ ‘Dateline: Internal Affairs’ chronicles the brutal murder and shows how through efficient police investigation, law enforcement officers were to bring the perpetrator to justice. Let’s delve into the details surrounding the crime and find out more, shall we?

How Did Heather Garraus Die?

At the time of her murder, Heather Garraus was 37-years-old and happily married to Ignacio Garraus, a police officer in the Greeley Police Department. People who knew her described her as a wonderful and kind individual who welcomed everyone with a smile and was always ready to extend a helping hand. Besides, she was highly dedicated to her husband and their relationship meant the world to Heather. Incidentally, Heather also worked at the Colorado State Employees Credit Union in Greeley, and co-workers couldn’t help but praise her diligence.

The day of January 23, 2007, was a normal one at the Garraus household as Heather left for work as scheduled. However, once she clocked out and was about to return home, a dark figure approached her in the parking lot. Eyewitnesses present on the scene mentioned that the figure was dressed in a dark robe and had a Grim Reaper mask on their face to conceal their identity completely. Once the mystery attacker reached Heather, they ordered her to go down on her knees and began shooting incessantly at close range.

Multiple bullets hit the kneeling woman, who immediately collapsed on the ground while the assailant made a quick escape. By the time first responders arrived at the murder scene, Heather was lying in a pool of blood on the ground. An initial examination determined that she was dead, while an autopsy later confirmed that the Colorado State Employees Credit Union employee had died of multiple bullet wounds. However, from the looks of it, the cops seemingly had an immediate breakthrough as there were several eyewitnesses to the murder.

When the police began investigating Heather’s death, they turned to the eyewitnesses who were present on the scene and recorded their accounts. According to the witnesses, the assailant who attacked Heather spoke in a woman’s voice and even blamed the victim for ruining her life. Moreover, the people who saw the murder also claimed that the killer showed no compassion, and it seemed like a personal attack. However, unable to get an idea about possible suspects, authorities interviewed Heather’s co-workers, who gave the police their first breakthrough. 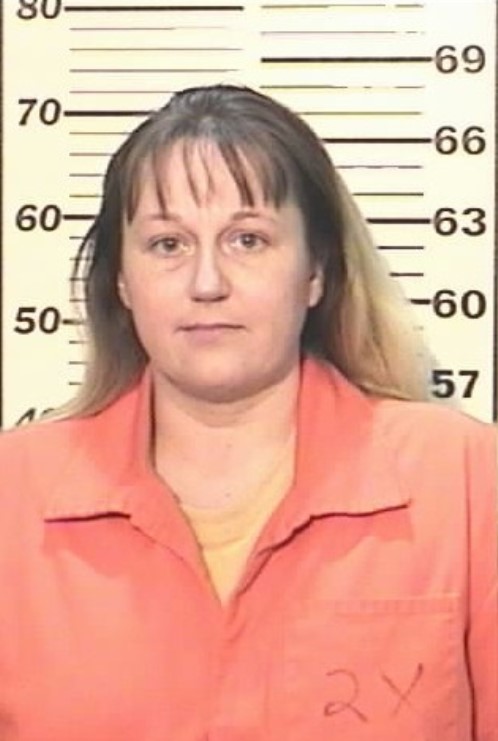 A few co-workers mentioned that although Heather was a wonderful person, a woman named Shawna Nelson had a massive grudge against her. According to the show, Shawna was married to Ken Nelson, a Weld County sheriff’s deputy, but also had an affair with Heather’s husband, Ignacio, for several years. In fact, the show also stated that Shawna and Ignacio’s affair led to a child, and the former wanted him to divorce his wife and move in with her. However, Ignacio soon realized his mistake, and apart from breaking up with Shawna, even gave up his parental rights.

The incident angered Shawna greatly, and authorities discovered that she had been sending threatening messages to Ignacio and Heather for quite some time. When the police initially approached Shawna, she insisted on her innocence and denied being involved in Heather’s murder. However, refusing to give up, officers arrested her best friend, Michelle Moore, who came clean after being charged with being an accessory after the fact and admitted that Shawna was responsible for murdering Heather.

Interestingly, Shawna was arrested on the same day as Heather’s murder, and the police found her driving her husband’s truck. The same tire pattern was found near the crime scene, while the police also recovered a pair of shoes from the same area, which had gunshot residue and Shawna’s DNA on it. Moreover, officers also found a Grim Reaper mask in the truck the accused was driving, further strengthening their case.

Therefore, Shawna was arrested and charged with murder. When produced in court, Shawna maintained her innocence but was soon convicted of first-degree murder. As a result, she was sentenced to life in prison in 2008 and still remains behind bars at the Denver Women’s Correctional Facility in Denver, Colorado.