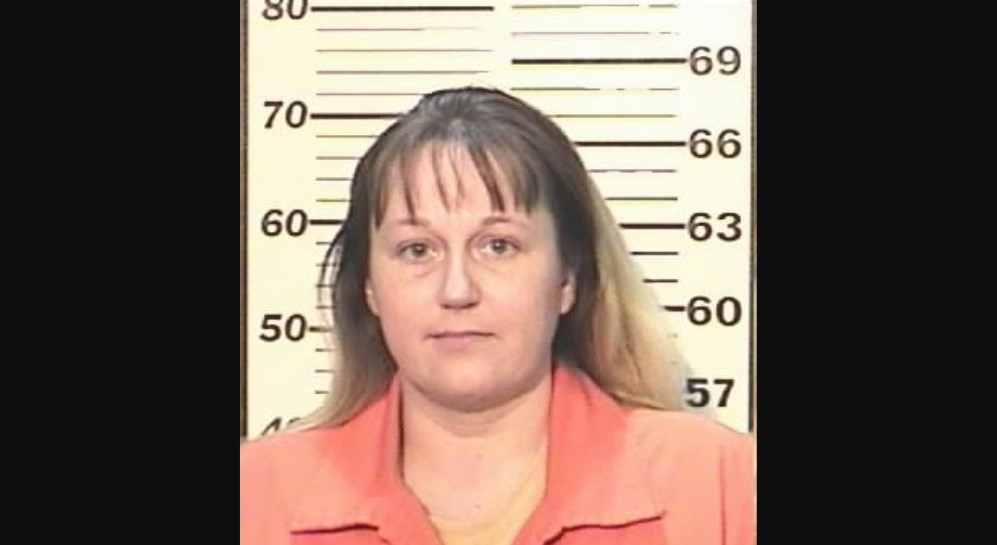 When Ignacio Garraus started an extra-marital affair with Shawna Nelson, he had no idea that it would lead to the death of his wife, Heather. However, when Ignacio decided to end things and return to his wife, Shawna took it personally and murdered Heather Garraus in cold blood. NBC News’ ‘Dateline: Internal Affairs’ chronicles the gruesome murder and shows how the police ultimately honed in on the perpetrator. Hence if you are interested in this case and want to know where Shawna is at present, we have you covered.

Who Is Shawna Nelson?

At the time of Heather’s murder, Shawna Nelson was married to Ken Nelson, and the couple shared two children. To the outside eye, Shawna’s marriage was perfect, as her husband, Ken Nelson, worked as a Weld County sheriff’s deputy while she stayed home taking care of the kids. Moreover, they were also pretty comfortable financially, and neighbors had no idea about the problems that were creeping up behind closed doors. As fate would have it, Shawna was bored in her marriage with Ken and soon came across Ignacio Garraus, a police officer in the Greeley Police Department.

Although Ignacio was married to Heather Garraus, he and Shawna soon got quite close and started an extra-marital affair. Initially, the affair was kept hidden from Shawna and Ignacio’s family members, but with Shawna getting pregnant, it was hard to keep the secret under wraps. That was when Heather got to know of her husband’s infidelity, although she was ready to forgive his actions. On the other hand, Shawna wanted Ignacio to leave his wife and move in with her.

Placed between a rock and a hard place, Ignacio finally decided to go back to his wife. Hence, he broke up with Shawna and even gave up his parental rights to their child. Naturally, this made Shawna livid, who immediately began plotting revenge. She started by sending threatening messages to Ignacio and Heather but soon decided to take things to the extreme. Thus, on January 23, 2007, she dressed up in a black hood, hid her face behind a grim reaper mask, and drove her husband’s vehicle to Heather’s workplace.

Once at the location, she ambushed Heather in the parking lot, forced her to get on her knees, and shot her to death. Although Shawna escaped the scene before the police arrived, Heather’s co-workers informed authorities about Ignacio’s affair and how Shawna had been threatening Heather for a long time. Based on that information, the police began searching for Shawna and soon found her driving her husband’s vehicle.

Interestingly, she was still dressed in black, and apart from a grim reaper mask being present in the truck, the police noted that the same tire pattern was located near the crime scene. Moreover, authorities also found a pair of shoes near Heather’s body, which contained gunshot residue as well as Shawna’s DNA. Hence, with a mountain of evidence against her, Shawna was arrested and charged with Heather’s murder.

Where Is Shawna Nelson Now? 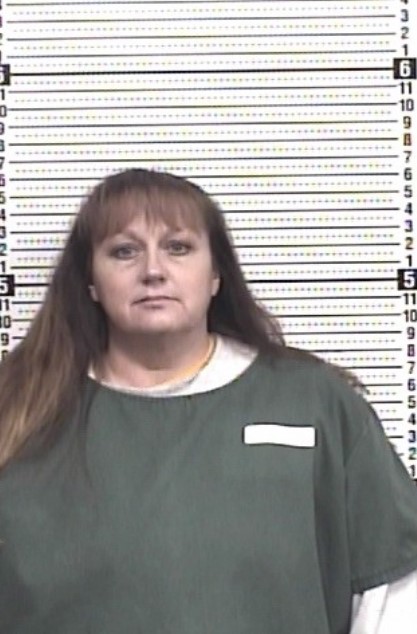 When presented in court, Shawna insisted on her innocence and denied her involvement in the murder. Moreover, even though her friend, Michelle Moore, testified in the murder trial, Shawna claimed that Michelle was lying as she was previously romantically involved with her and was taking revenge after a breakup. Nevertheless, the jury eventually found Shawna guilty and convicted her of first-degree murder. As a result, she was sentenced to life in prison without the possibility of parole in 2008. Thus, to this very day, Shawna remains behind bars at the Denver Women’s Correctional Facility in Denver, Colorado.