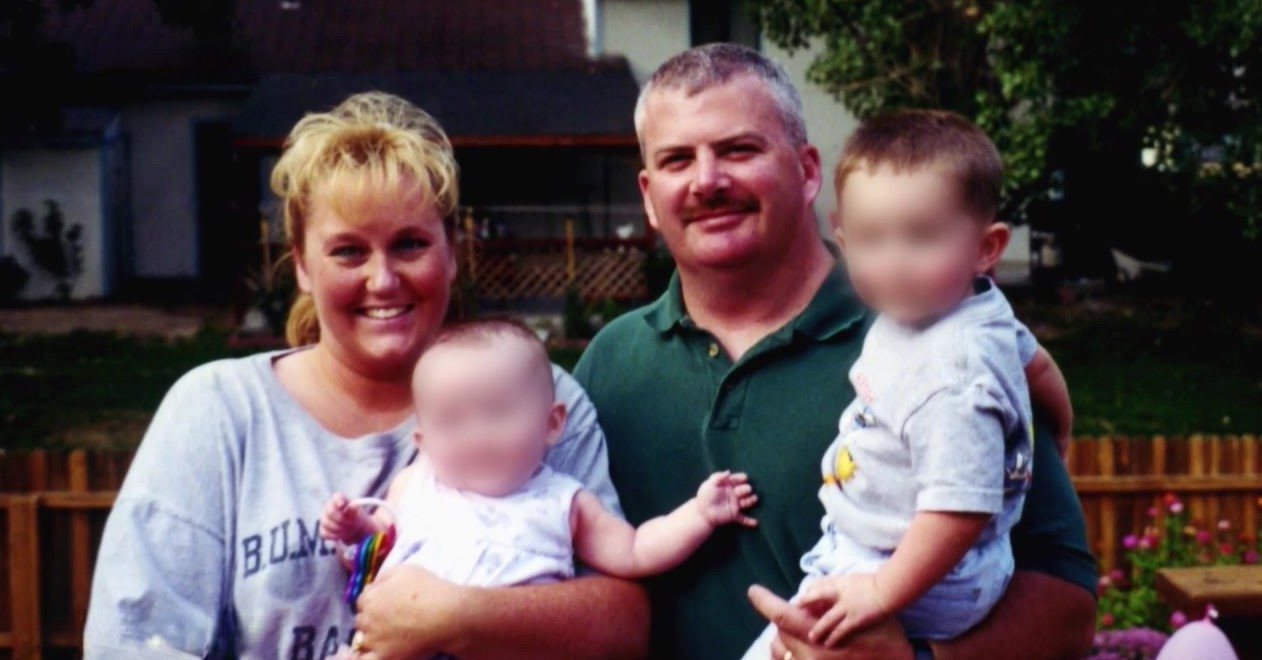 While the generally peaceful city of Greeley in Colorado was shocked to witness Heather Garraus’ gruesome murder, Ken Nelson knew that his wife, Shawna Nelson, was to blame. Moreover, he was the one who initially found Shawna on that fateful day before the police caught up with her. NBC News’ ‘Dateline: Internal Affairs’ takes the viewer through Heather’s murder and shows how the investigation led straight to Shawna Nelson. However, if you want to know more about the crime and are interested in figuring out where Ken Nelson is a present, we have you covered.

Who Is Ken Nelson?

Ken Nelson worked as a Weld County sheriff’s deputy and was married to Shawna Nelson. To the outside eye, their marriage was seemingly perfect, as the pair resided in Greeley, Colorado, alongside their two children. However, behind closed doors, Shawna wasn’t happy with Ken and felt like their marriage was lacking. Hence, once she met and got acquainted with Ignacio Garraus, she could not help herself and began cozying up to him. Besides, even though Ignacio was married to Heather Garraus at that time, he welcomed Shawna’s advances, and soon the two embarked on an extramarital affair.

Initially, the affair was kept secret, and neither Ken nor Heather knew anything about it. However, once Shawna got pregnant with Ignacio’s baby, she could not keep the secret any longer and revealed it all to her colleagues. Around this time, Heather also got to know of Ignacio’s infidelity, although she was ready to forgive and welcome him back into her life. On the other hand, Shawna wanted Ignacio to take responsibility for the baby and move in with her.

Nevertheless, Ignacio eventually chose to side with Heather and broke up with Shawna. He even went to court and gave up his parental rights to the baby. Such a drastic step enraged Shawna, who soon decided to get her revenge. Shawna started out by sending threatening messages to both Ignacio and Heather but ultimately decided to take the latter’s life. Thus, on January 23, 2007, she put on a black robe, hid her face behind a grim reaper mask, and drove her husband’s truck to Heather’s workplace.

Subsequently, Shawna ambushed her target in the parking lot and, after forcing Heather to go down on her knees, shot her dead at point-blank range. Once law enforcement officials reached the scene, they declared Heather dead and began looking around for eyewitnesses. That was when the victim’s colleagues informed authorities about Ignacio’s affair and claimed that Shawna was the one who was capable of murder. Interestingly, Ken Nelson was at his job when he overheard that the police were searching for his wife.

Ken immediately rushed out to locate her and found her behind the wheel of his truck. Subsequently, authorities reached the same spot and found Shawna dressed in black while a grim reaper mask was recovered from the vehicle. Moreover, the vehicle’s tire pattern matched the one near the crime scene, while a pair of shoes lying near the victim had traces of gunshot residue and Shawna’s DNA on them. Thus, armed with a lot of evidence, the police arrested Shawna for Heather’s murder. On the other hand, they also apprehended Ken and charged him with disposing of the murder weapon.

Where is Ken Nelson Now?

While still charged as an accomplice, Ken Nelson submitted his resignation and took his leave from the Weld County Sheriff’s Office in April 2007. However, in March of 2008, the district attorney acquitted Ken of all charges since the prosecution decided that there wasn’t enough to implicate him of the same. Nevertheless, he was also present when Shawna was convicted of first-degree murder, which fetched her a life sentence without parole in 2008.

In May 2008, Ken finalized his divorce with Shawna, and the show mentioned that he was raising their children alone while also having custody of Shawna and Ignacio’s child. Unfortunately, since then, Ken has embraced privacy and prefers to stay away from the public sphere. Thus, while we would like to respect his wishes, it does seem like Ken has built up a happy life and is wholly dedicated to being a good father.