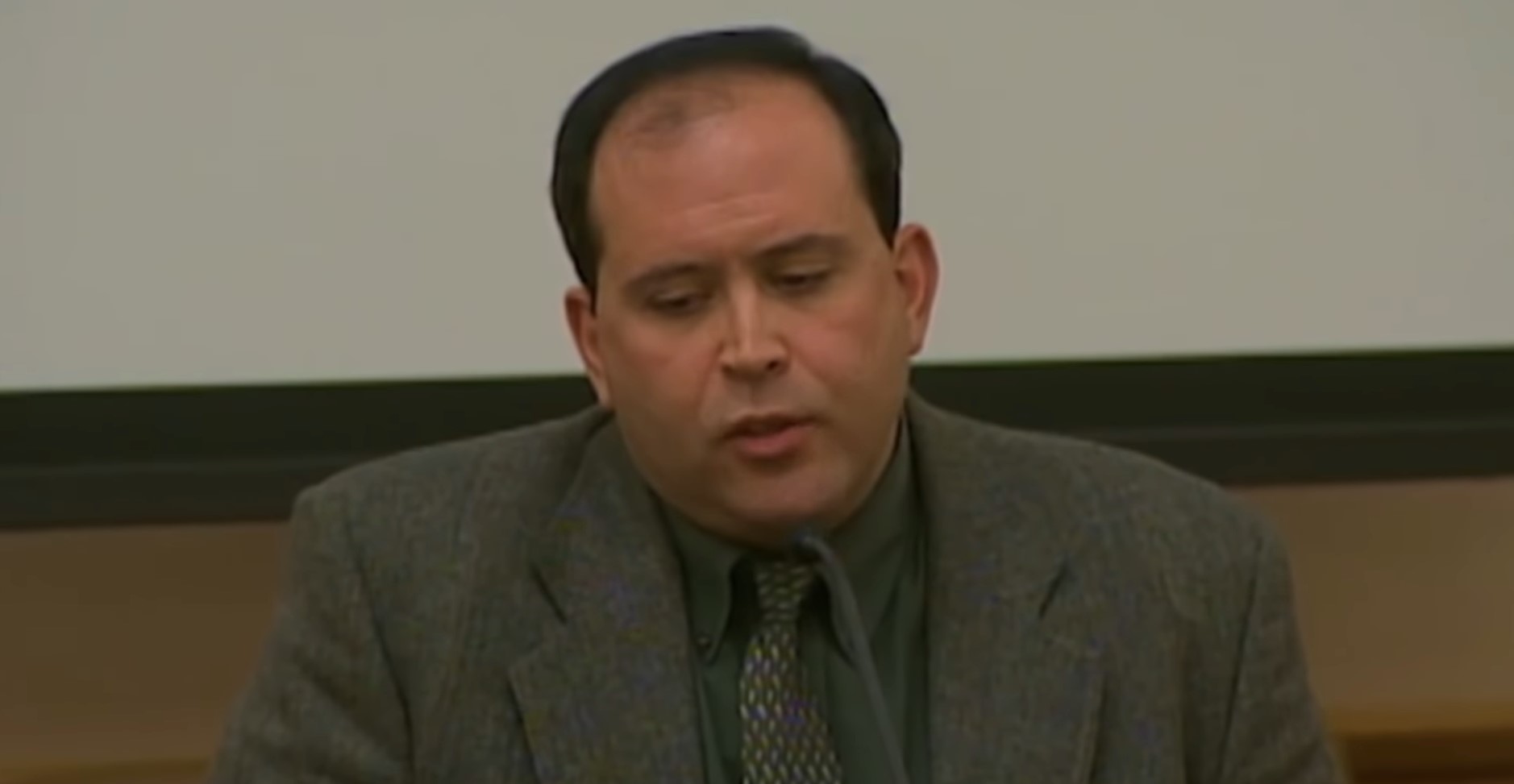 When Heather Garraus was shot to death on January 23, 2007, it left the residents of Greeley, Colorado, petrified. However, little did people realize that her husband, Ignacio Garraus’ extra-marital affair with Shawna Nelson, acted as a catalyst for the slaying. NBC News’ ‘Dateline: Internal Affairs’ chronicles the gruesome incident and shows how the investigation ultimately led to Shawna Nelson. However, if you are intrigued by this case and want to find out where Ignacio Garraus is at present, we have you covered.

From the looks of it, Ignacio Garraus had a perfect life. He was earning well as a police officer in the Greeley Police Department and was happily married to Heather Garraus. In fact, the couple even had a small daughter, and people who knew them claimed that the family was happy and contented. Even Heather worked at the Colorado State Employees Credit Union in Greeley, and their daughter, Victoria, shared a close bond with both. According to the show, Ignacio got acquainted with a woman named Shawna Nelson and started an extra-marital affair with her.

Incidentally, Shawna was married to Ken Nelson, a Weld County sheriff’s deputy, but was seemingly bored with her marital life. However, things got pretty serious when the extra-marital affair led to a baby, and Shawna asked Ignacio to leave his wife and move in with her. Moreover, around that time, Heather got to know of the affair, and although she was pretty hurt by it, she was ready to forgive her husband. Thus, Ignacio took matters into his own hand, broke up with Shawna, and even gave up his parental rights to the baby.

Naturally, this enraged Shawna, who plotted revenge and was determined to make Ignacio pay. Subsequently, she started sending threatening messages to the Garrauses, and while it was annoying, Ignacio and Heather chose to ignore the warning signs. Unfortunately, this turned out to be a massive mistake as Shawna finally took matters into her own hands and made up her mind to kill Heather. Thus, on January 23, 2007, she dressed up in black, wore a grim reaper mask, and drove her husband’s vehicle to Heather’s workplace.

Once Heather walked into the parking lot, Shawna, still in disguise, forced her to her knees and shot her dead in cold blood. Incidentally, although Shawna quickly made an escape, the murder was witnessed by several eye-witnesses who immediately called the police. When authorities reached the scene, they declared Heather dead and ascertained that she had died from gunshot wounds. Moreover, her co-workers immediately informed the police about Ignacio’s affair and alleged that Shawna was the only one capable of killing Heather.

The witness statement led to an immediate manhunt for Shawna, who was found driving her husband’s vehicle. Although the accused insisted on her innocence, the police found her dressed all in black, while a grim reaper mask was recovered from the truck. Moreover, authorities also noted that a tire pattern near the murder scene matched Shawna’s vehicle, while her DNA, as well as gunshot residue, were found on a pair of shoes lying near Heather.

Where Is Ignacio Garraus Now?

When produced in court, Shawna was convicted of first-degree murder and sentenced to life in prison without parole in 2008. However, Ignacio seemed quite remorseful about the whole incident and kept blaming himself for Heather’s murder. In fact, during an interview with NBC, Ignacio spoke about his guilt and said, “I loathe [myself]. And I got to hide it so my kid doesn’t see how bad I loathe myself. Because a beautiful woman’s dead for me having an affair, the chain of events that I had no way of foreseeing. But ultimately, if I never had an affair, Heather would be alive. It’s on me.”

Once Shawna’s murder trial ended, Ignacio resigned from the police force and moved out of Greeley with his daughter. They supposedly moved to Florida, although he lost his daughter in a tragic car accident on March 13, 2015. Nevertheless, from the looks of it, Ignacio still resides in Florida and is gradually recovering from the demons of his past.