‘Nocturnal Animals’ is the second film by the multi-hyphenate Tom Ford, and is based on a 1993 novel called ‘Tony and Susan’ by Austin Wright. The film follows the complicated relationship between Susan (Amy Adams) and her ex-husband, Edward (Jake Gyllenhaal). When Susan goes through the manuscript of the book that Edward has written, she cannot help but draw parallels to their own situation. When the line between fiction and reality starts to blur, unpleasant realizations dawn upon her. Are you wondering whether this is a true story? Let us help you settle those doubts!

Is Nocturnal Animals Based on a True Story?

No, ‘Nocturnal Animals’ is not based on a true story. The film is directed and written by Tom Ford, who was taken up by the book when he first read it in 2011 and instantly bought the rights. After mulling over it for almost three years, he finally wrote the screenplay in six weeks.

The film takes us back and forth from the fictional violent-thriller that Edward has written and the “real” life where Susan reads the book that Edward has dedicated to her. The fact that Susan starts to find connections between Edward’s writing and her relationship with him is not very different from what we, as viewers, experience. We instantly start to connect our lives to the stories that we hear, read, or watch on the screen.

The novel becomes the medium for Edward to communicate what he had not been able to for many years; it is cathartic. It is finally, through this work of fiction, that Susan gets a taste of what Edward might have felt when she left him for Hutton Morrow (Armie Hammer). As Professor Dan McAdams, Ph.D., from Northwestern University, puts it, “Stories help us smooth out some of the decisions we have made and create something that is meaningful and sensible out of the chaos of our lives.”

Storytelling becomes an effective way to get through to someone. If you think of it, this is why fables and stories are an effective part of the psychological and social development of children. This also applies to adults since listening to another person’s story gives you a fresh perspective.

As Susan reads the book, she starts to perceive it as a story of revenge, but the angle of revenge that plays out with Susan and Edward is more real and painful. Unlike the book, where Tony avenges his wife and daughter’s death through an act of violence, Edward gets his revenge on the woman who left him by crushing her hopes. If we look at our lives and of those around us, it is these psychological and emotional jabs that “satisfy” our thirst for revenge. In the real world, you may find the corresponding acts in things like a caustic remark on social media or returning gifts that were given to you by a former partner. For artists, the pain could also serve as the inspiration of a new creation, just as Edward channelizes his feelings into his writing. 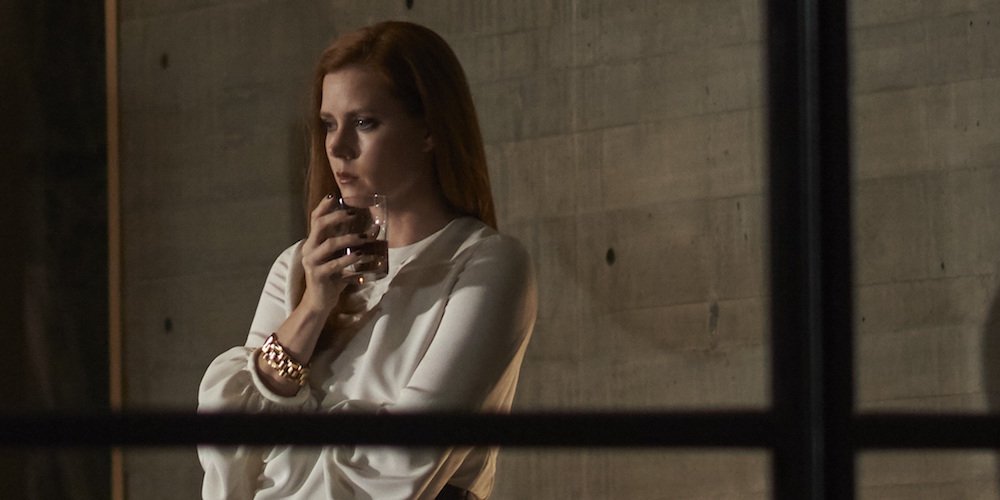 Ford also wanted to bring out a painful truth about relationships through this film. Disguised as a thriller, the movie is actually a tale of romance where the two people are never in the same place at the same time. Only when Edward has moved on from that page in his life, it is then that Susan decides to revisit it. When Edward does not show up for the dinner that Susan invites him to, it hits her hard that she is indeed alone. As they say- “revenge is a dish best served cold.”

And lastly, something that most of us grapple with in life, even though we are constantly reminded of it, is that we must appreciate what we have. Sadly, we only realize the value of something when we do not have it anymore. The song “Let Her Go” by Passenger sits perfectly with this thought. With all of the things that have been discussed, it is not surprising why one could mistake this film for a true story.