Where Was Nocturnal Animals Filmed? 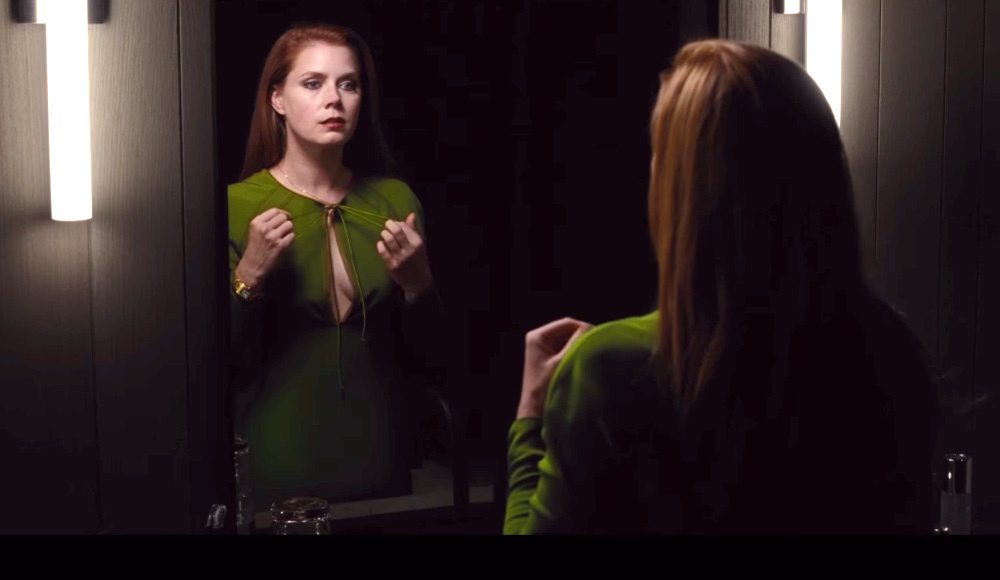 Based on the 1993 novel ‘Tony and Susan’ by Austin Wright, ‘Nocturnal Animals’ is a psychological thriller written, co-produced, and directed by Tom Ford. It follows Susan Morrow (Amy Adams), an art gallery owner who starts reading the manuscript of a novel written by her ex-husband, Edward Sheffield (Jake Gyllenhaal). As she continues reading it, Susan finds out that her current husband, Hutton Morrow (Armie Hammer), is having an extra-marital affair.

This motivates Susan to delve deeper into her past of troubled marriage with Edward. Upon its release, the film met with mostly positive reviews from critics who praised the performances of the lead, the direction and the stunning visuals. If you are wondering where this thriller was filmed, here is everything you need to know.

Ford and cinematographer Seamus McGarvey shot ‘Nocturnal Animals’ extensively in Los Angeles with some portions in different parts of California. The principal photography began on October 5, 2015, in Los Angeles and wrapped on December 5, 2015. Here are the details of the filming locations.

‘Nocturnal Animals’ was filmed mainly in Los Angeles on a tight schedule. The shooting took place in real locations instead of sets due to its tight budget. Scenes of Susan’s house were shot in Malibu, California, inside one of the houses of businessman Kurt Rappaport. The intention of the makers was to create a cold and empty environment for Susan, which reflected her personal life. 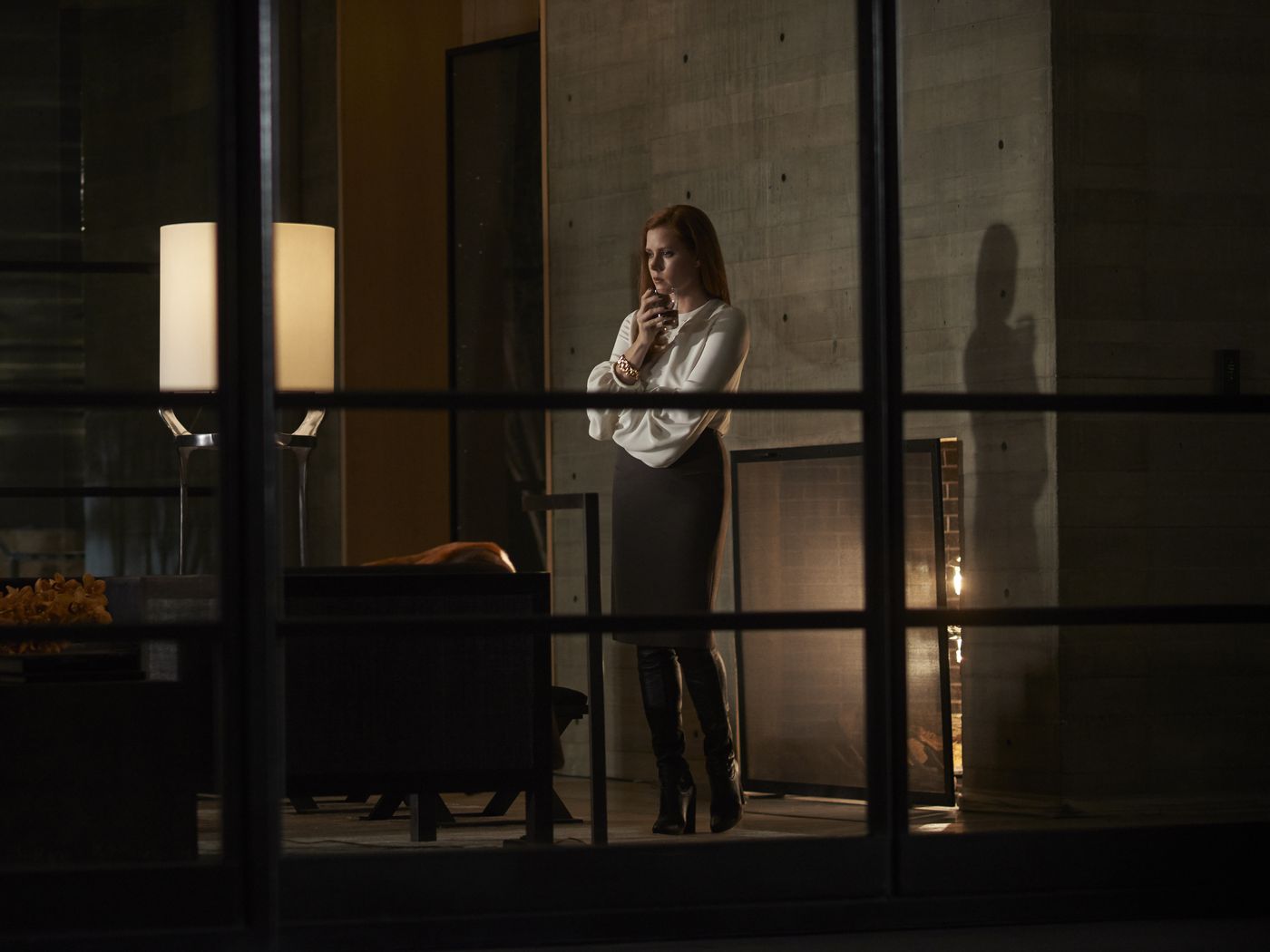 Malibu has a Mediterranean climate and is also a popular tourist spot. Some of the attractions include Zuma Beach, El Matador Beach, Solstice Canyon, and Malibu Creek State Park, among others. The city has been used extensively as a filming location for various Hollywood movies and television shows. ‘Once Upon a Time… In Hollywood‘, ‘Inception‘, ‘The Fast and the Furious‘, ‘Point Break’, ‘Iron Man‘, ‘Heat’ and ‘The Usual Suspect‘ are some of the films shot in the city.

The famous The Trap Bar, located at 2822 E Avenue I, Lancaster, in northern Los Angeles, also served as a shooting site for the movie. Arianne Phillips, the costume designer of ‘Nocturnal Animals’, shared a behind the scene picture on her Instagram profile, after the film received nine BAFTA Award nominations. 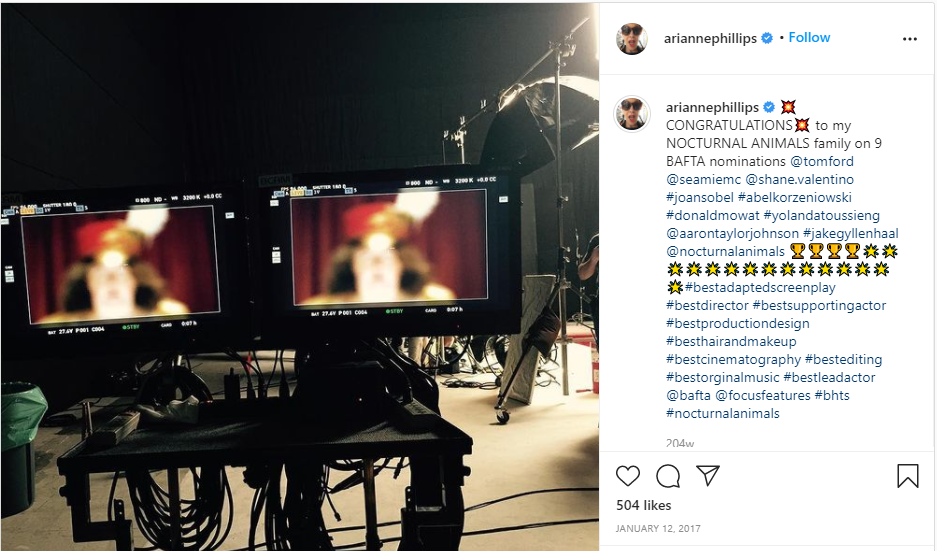 The Texas desert scenes in the film involving the family trip were shot at the Mojave desert. The main building of the Yamashiro Historic District in Hollywood Hills, Los Angeles, served as the location of the final restaurant scene. One of the pivotal scenes in the film involving an abduction was shot handheld, unlike the rest of the scenes. It was because Ford wanted it to feel unpredictable and real. The filming was finished in a month. 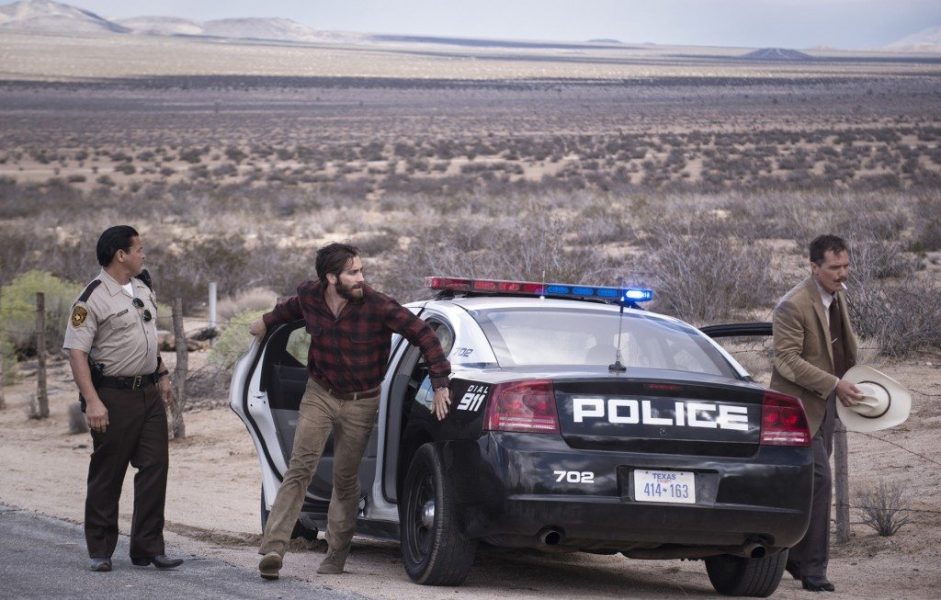