His Fatal Fixation: Where Was it Filmed and Who is in it? 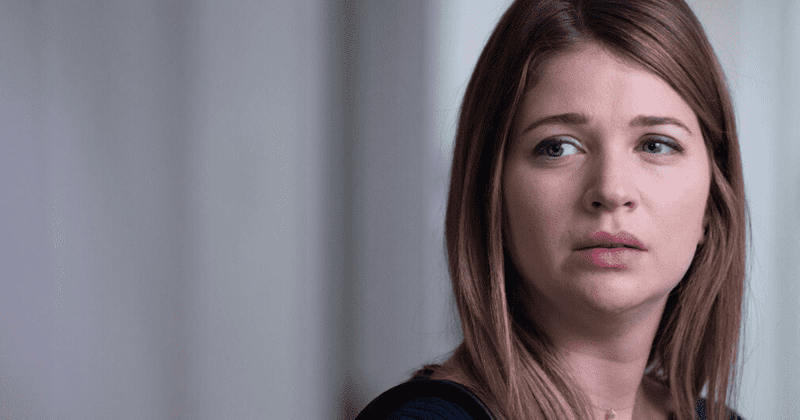 Stalking is a crime that can have an immense adverse effect on the mind and psyche of the victim, and can even push the person to the edge of her/his sanity. Over the years, we have seen a number of movies about stalkers and obsessive lovers, and the Lifetime original film ‘His Fatal Fixation’ is a glorious addition to the cannon. Lifetime is always coming out with new and exciting thriller movies, and the best aspect of their productions is that they are never repetitive when it comes to the plot.

‘His Fatal Fixation’ tells the story of a woman called Lily Abrams, a person who has always been nice and gentle to everyone all her life. However, her life takes a complete turn when after being attacked by a stalker one day, Lily ends up being traumatized to such an extent that she is forced to leave her job and even the city where she dwells in order to find some peace of mind. But her life in the new city doesn’t start as planned, and the trauma continues to haunt her even there, Lily ends up seeing visions of her stalker wherever she goes, and this affects her mental health to a great extent. A point comes in her life when Lily’s mental health prevents her from holding onto either her job or her sanity. Now the biggest question is- has the stalker followed her to this new town? Or is she imagining all of this?

Most films which we watch on networks like Lifetime and Hallmark are shot on small budgets, and thus naturally not a lot of money can be spent on moving the cast and crew from one location to another. These films are usually shot in indoor locations in Los Angeles or in certain parts of Canada where exciting tax incentives are in place for film production companies. Read on to find out more about the cast and filming location details of ‘His Fatal Fixation’:

The central character of the film, Lily Abrams, is portrayed by Sarah Fisher. We can see her in shows like ‘Degrassi TV’, ‘Degrassi: The Next Generation’, and ‘Heartland‘. Fisher has also acted in a number of TV movies over the years, including ‘Precious Things’, ‘Stickman’, and ‘The Stepchild’. The other main character in the film, which is of Lily’s new boyfriend, is played by the Canadian actor Robin Dunne. A TV veteran, Dunne has been a part of a number of famous TV shows and films over the years, the likes of which include ‘October Faction‘, ‘Side Effects’, ‘Little Men’, ‘Sanctuary’, and so on. Lifetime has unfortunately not released the names of other members of the cast of ‘His Fatal Fixation’.