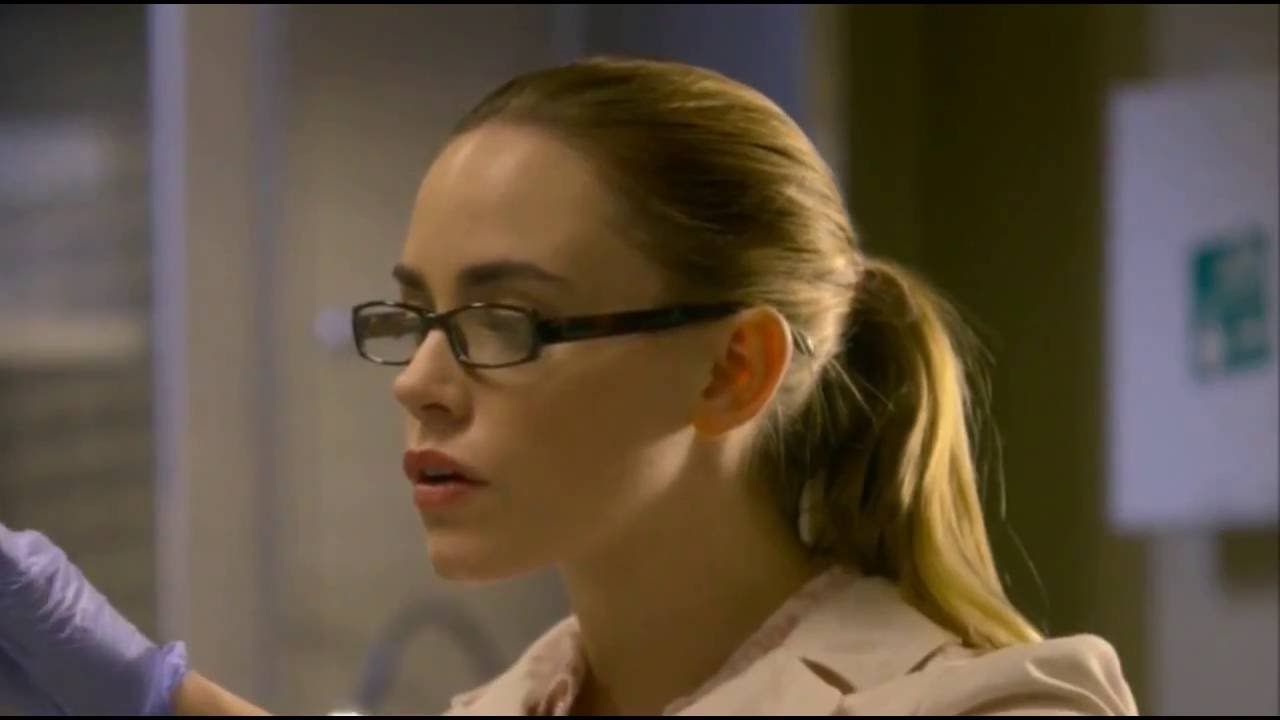 The romantic films that release on Hallmark, Lifetime and UPTv generally have a similar structure. These movies tend to be about two people who meet by chance and then fall in love through a series of events. However, it would be wrong to label every single movie released by these networks as derivative. While there can be certain thematic similarities, some of them do manage to stand out on their own merit. The film ‘Hopeless Romantic’, written by Nathaniel Moher and Victoria Rose, and directed by Farhad Mann, seems to be a story that tries to break away from this pattern.

The film’s story centers around a guy named Matt Sandoval who is madly in love with a girl named Alexis. Matt wants to marry Alexis as soon as possible and even rehearses the way he plans to propose to her with his best friend Liz. On the given day, Matt takes Alexis to a posh restaurant and asks for her hand, only to be turned down. Alexis tells him clearly that she is not thinking of marriage at this point of time and even tells him that she wants to take a break from this relationship. Matt, thinking that he will be able to get Alexis back if he begins to pretend that he is dating Liz, starts doing so. Soon he realizes that he has been after the wrong girl all along.

‘Hopeless Romantic’ is a small-budget TV movie which has mainly been filmed in indoor locations and quaint little neighborhoods. Read on if you wish to know more about this movie’s cast and filming locations:

The central character of the film, Matt, is played by Brandon W. Jones. A television veteran, Jones has acted in many important TV shows over the years like ‘First Day’, ‘CSI: Crime Scene Investigation’, ‘The Fosters‘, and ‘Pretty Little Liars‘. He has also acted in several TV movies over the years.

Christa B. Allen portrays the character of Zoey in this film. Allen has played significant roles in the TV shows ‘Revenge’, ‘Baby Daddy‘, and ‘Cake’, besides acting in a number of TV movies over the years like ‘Deadly Sibling Rivalry’, ‘The Queen Of Sin’, ‘Dying For A Baby’, and others. Cassie Thompson, who plays Alexis, is mostly known for her roles in the shows ‘Switched At Birth’ and ‘Big Love’. Besides these two leading actors, other important roles in the film have been played by Maiara Walsh, Jorge Diaz, and Brian Tichnell.

For most of the TV movies, finding the exact shooting location remains a huge concern, simply because of the fact that these movies are made on small budgets and the producers cannot afford to move the cast and crew from one country to another. Thus, most of these movies are either shot in Los Angeles or in Northern Canada where the authorities offer great tax incentives to film production companies.

Neither the producers nor the cast and crew of ‘Hopeless Romantic’ have released any detail about the exact locations where this film was shot. However, considering the fact that the film production company behind this movie, Larry Levinson Productions, is based out of Los Angeles, we can only presume that the film has also been shot there.