How and When Did Chris “Willow” Wilson Die? 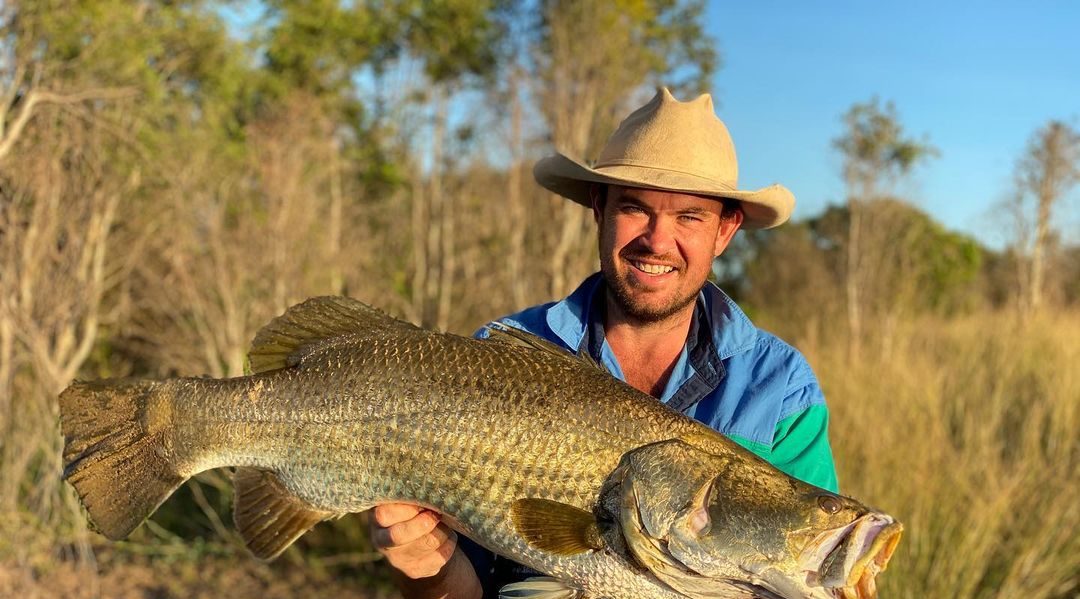 Netflix’s ‘Wild Croc Territory’ is an Australian wildlife reality series set in the Northern Territory of Australia. The show features Matt Wright and his team of wildlife experts who work hard to keep the natural world intact. They specialize in wrangling and relocating dangerous crocodiles in a manner that would result in the least harm for both the animal and humans involved.

One of the show’s most prominent cast members was Chris “Willow” Wilson, whose skills and personality certainly endeared him to the viewers. Hence the news about his untimely death came as a massive shock to the viewers. For those interested in knowing more about the reality TV star and the tragedy that led to his death, here is everything we know about the same!

Who Was Chris “Willow” Wilson?

Born and raised in Northern Territory, Australia, Chris “Willow” Wilson was a civil construction industry member and worked as a crocodile wrangler. Starting as a laborer on a civil concrete crew, he established himself as a valuable part of the civil construction industry in the Northern Territory. With over 15 years of experience, Chris knew how to make his projects successful. In fact, he was a part of several important projects in the region as a Civil Engineer and a Project Superintendent and majorly contributed to improving the area’s infrastructure.

Before his death, Chris and Mick Burns served as the directors of Northern Australia Civil Pty Ltd. The company hugely benefitted from his expertise in plant and machinery to come up with the correct solutions for the projects the organization had undertaken. In 2018, Chris received the Northern Territory Young Achiever Award for his accomplishment within the civil construction industry.

Interestingly, ‘Wild Croc Territory’ was far from Chris’ first foray into the television industry. Some of our readers may recognize him as a regular face from the beloved show ‘Outback Wrangler,’ which also featured Matt Wright. The duo’s skills and daring were always a source of entertainment for the series’ fans. As for his family, Chris was happily married to his wife Danielle, and the couple had two sons, Ted and Austin, before Crocodile Wrangler’s demise.

How Did Chris “Willow” Wilson Die?

On February 28, 2022, 34-year-old Chris “Willow” Wilson and 28-year-old Sebastian Robinson embarked on a helicopter mission to retrieve crocodile eggs from hard-to-reach areas, with the latter acting as the pilot. Apart from the duo, two other crews had embarked on a similar mission. The three helicopters left Noonamah, Northern Territory, at around 7 AM and traveled over the King River for approximately 90 minutes.

When the crews reached the first staging area, Chris and Sebastian started the process of collecting eggs, whereas the remaining two groups traveled ahead. The process involved the former going down from the helicopter while being attached to a rope and collecting the eggs. However, when he was just 30 meters below the airborne vehicle, the helicopter struck nearby trees and crashed.

The other two crews grew worried when they did not receive any communication from Chris and Sebastian, prompting one of the pilots to return and check up on them. The returning pilot saw the crashed helicopter and found Chris’ body around 40 meters from the wreckage. According to the official reports, the sling line attachment rings had not been connected to the helicopter cargo hook, which led to the main rotor blade cutting through a tree trunk before crashing into an upright position.

Furthermore, it was found that the helicopter’s engine stopped functioning before its crash, but the underlying cause for the same has not been discovered yet. A 44-year-old man was arrested concerning the accident but was not charged with anything.

Chris and Sebastian were discovered approximately 90 minutes after the crash had actually happened. The latter was rushed to the Royal Darwin Hospital in Tiwi, Northern Territory, and later air-lifted to Brisbane, Australia. While Sebastian recovered from the accident, Chris succumbed to his injuries. His death left a huge void in the heart of his loved ones, especially his wife, Danielle, and sons Ted and Austin, who were 4 and 1, respectively, at the time of the tragedy.

Matt Wright, Chris’ co-star and close friend, was deeply affected by the news of his death and mourned the loss deeply. For Chris’ service, his family requested that well-wishers should donate to NT Starlight Foundation instead of sending flowers. Additionally, the attendees were asked to don their favorite cowboy hat in honor of the Crocodile Wrangler. We wish Chris’ loved ones the best in their life and hope that the legacy that he built continues to inspire people in the future.