How Did Bobbie Arnstein Die? Was it a Suicide or Was She Killed? 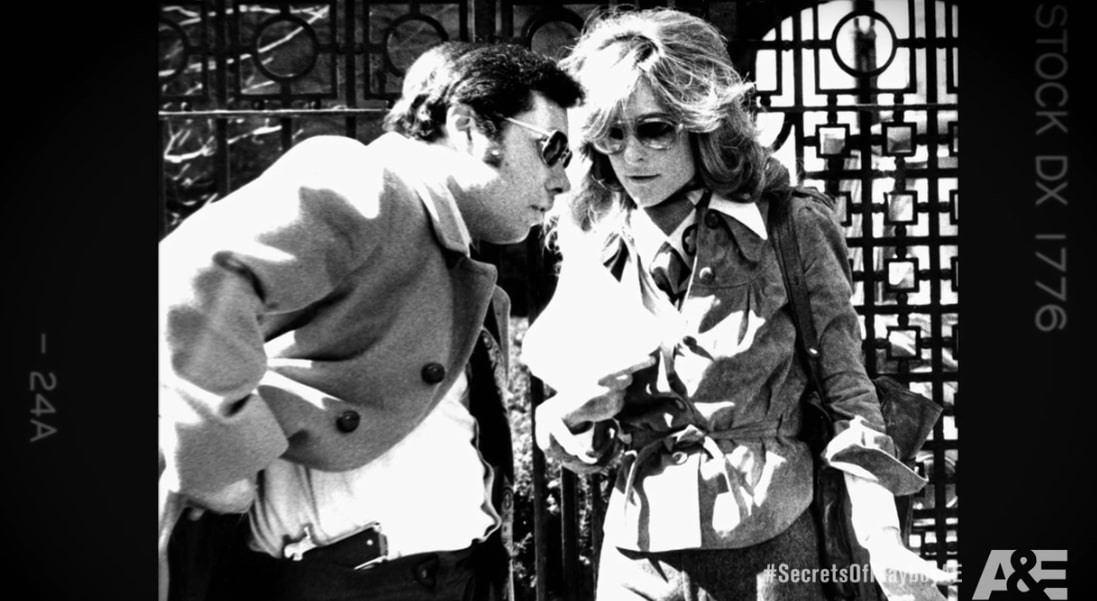 It’s no secret that Hugh Hefner and the Playboy empire have been accused of drug use as well as abuse quite a bit over the past few decades, but the truth of this dark issue has never been fully brought to light until recently. A&E’s ‘Secrets of Playboy’ examines much more than the illusion of sexual freedom that they crafted by delving deep into matters such as the mysterious death of Bobbie Arnstein as well. So now, if you wish to know the details about the same, including genuine answers to whether she was purposefully killed or not, we’ve got you covered.

Who Was Bobbie Arnstein?

Bobbie Arnstein was Hugh Hefner’s Executive Assistant and alleged close friend — someone who not only did whatever was required of her but also brought a smile to his face even in difficult times. However, according to the documentary series, as a feminist wanting to make a good name for herself in the corporate world, she struggled with internal guilt considering the place of her work despite being loyal. Bobbie was the primary woman of the publisher’s Chicago mansion and is often regarded as the one who technically ran every aspect of that arm, yet it still wasn’t enough. 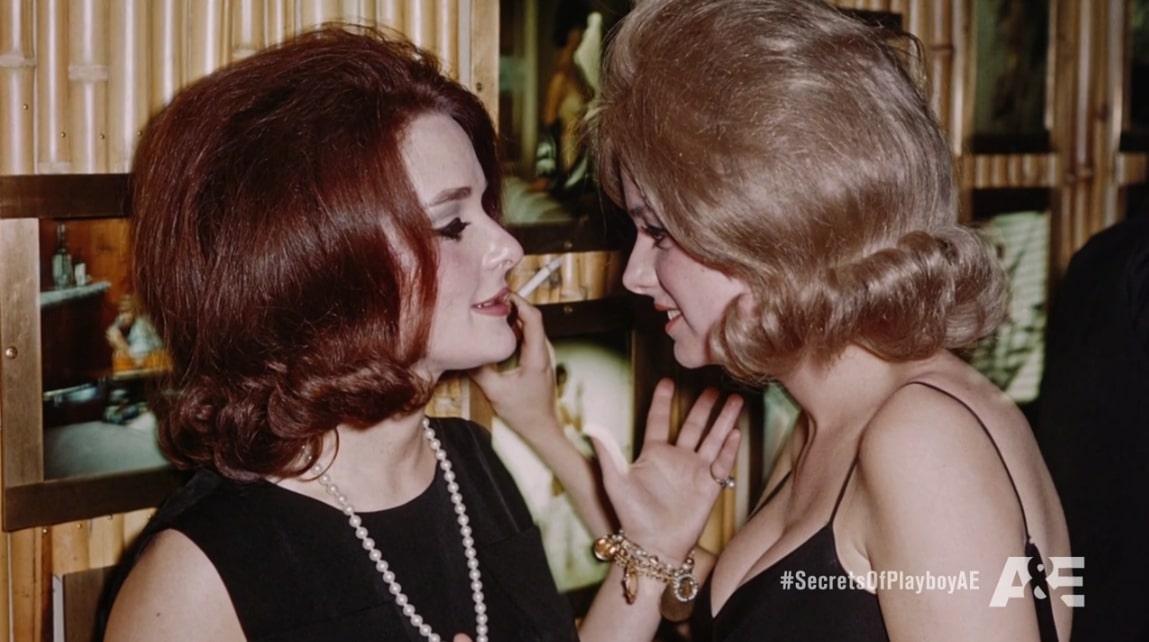 “She wanted a title that would define her 24-hour-a-day duties more accurately than the words ‘executive secretary’ did,” The Chicago Reader stated in 1975. “But after more than a decade of living within breathing space of her boss, Bobbie Arnstein was unable to come right out and tell him… She required a monetary pat on the head, a paper reassurance that [Hugh] needed her. She wasn’t getting either.” Then, in 1974, alongside a few men, Bobbie was arrested in front of the Chicago Playboy mansion on the charge of conspiring to transport half a pound of cocaine from Florida.

Bobbie stood trial for the charge against her in federal court soon after but refused to take the stands in her defense because she didn’t want to implicate anyone else. Thus, in November 1974, having been found guilty after eight weeks of testimonies and evidentiary presentations, she was given a conditional sentence of 15 years in prison. Bobbie was then released pending an appeal, only to be subpoenaed in another matter involving Hugh, narcotics, and the Playboy empire, eventually leading to the loss of her life. Bobbie didn’t want to go to jail, yet she couldn’t flip either.

How Did Bobbie Arnstein Die?

On January 19, 1975, about 12 hours after leaving the mansion with nothing but some of her belongings at 2:30 am, Bobbie Arnstein was found dead inside a room she’d taken a block and a half away at the Maryland Hotel. The 34-year-old had died by suicide by overdosing on a combination of sleeping pills, barbiturates, and tranquilizers — a point that was thoroughly investigated and reiterated by detectives, per the A&E series. At the time, authorities believed there was a “contract” out on Bobbie’s life, but they found no signs of foul play on either her remains or at the scene. 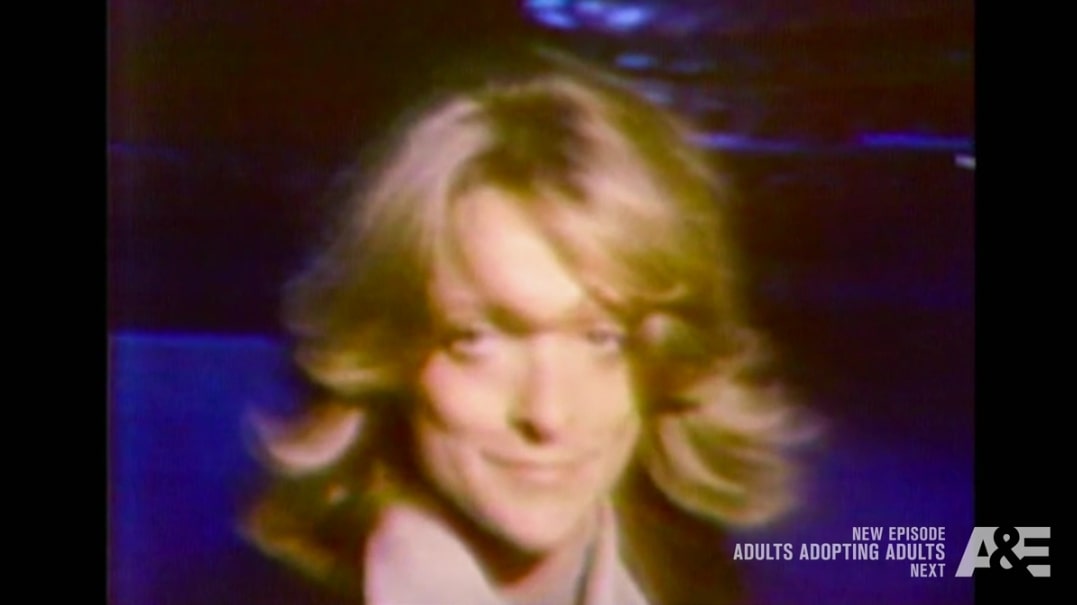 Even Bobbie’s suicide note (confirmed to be in her handwriting) defended her employer and squashed all allegations of any animosity between them. It read, in part, “Hugh M. Hefner is — though few ill ever really realize it — a staunchly upright, rigorously moral man — and I know him well, and he has never been involved in the criminal activity which is being attributed to him now.”

Moreover, we should mention that Hugh later re-emphasized some of the words Bobbie had penned by citing “the harassment of government prosecutors” with the goal of bringing him/his organization down as the reason for her demise. That’s also when the case against them went cold.