How Did Coleman Young Die? 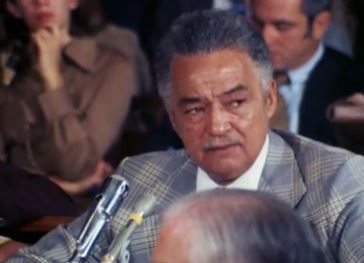 Richard Wershe Jr. was dubbed “White Boy Rick” after he was arrested for possession of cocaine in 1987 in Detroit, Michigan. The true-crime documentary ‘White Boy’ is about Richard’s incredible yet poignant story of becoming an FBI informant at the age of 14, which ended with him being handcuffed and sentenced to life behind bars. The 1980s were a difficult period in Detroit’s history, with an increase in violence and the start of the crack cocaine epidemic. It was Coleman Young who was the Mayor of the city at the time and, as a result, was mentioned quite a bit in the documentary. So, let’s find out more about him, shall we?

Who is Coleman Young?

Coleman Alexander Young was born in Tuscaloosa, Alabama, in 1918. Their family at the time were harassed by the Ku Klux Klan, leading them to move to Detroit in 1923. After graduation, Young served in the United States Army Air Forces during World War II. In the military and in Detroit, Young fought against racism and segregation. Apparently, through the 1950s, he had a difficult time finding a job because he was believed to be too radical because of his prior protests. He worked a string of odd jobs, but his drive for change never ceased, leading him to politics.

In 1964, he was elected into the Michigan State Senate, serving for around ten years. Immediately after, he launched a campaign to become the Mayor of Detroit and won in 1974, becoming the first black Mayor of Detroit. He served for five consecutive terms, also becoming the only person to do so in the city of Detroit. He championed equal opportunity, abolished questionable police units, fostered integration, and was seen as a hero within the growing black population of Detroit. Young was also responsible for wide-range economic development in the city.

But despite these efforts, the city went through turmoil as there was increased violence during the 1980s, with the surge in drug trafficking and multiple criminal organizations coming to the fore as a result. Furthermore, the FBI was investigating him at the time for alleged criminal activities and ties to the criminal organizations in Detroit. While he was never charged with any crime, some of the people closest to him have been convicted and sent to jail.

You see, Cathy Volsan, his niece, was married to Johnny Curry, who was one of the biggest drug traffickers of Detroit through the 1980s. For her protection, Young had apparently placed a security detail for Cathy that had allegedly been instructed to not interfere with the organization’s illegal activities. Cathy’s father, Willie Volsan, and a few other policemen were also arrested as part of an undercover FBI operation investigation corruption within the Detroit PD. Despite all this, President Jimmy Carter once referred to Young as “one of the greatest mayors” in the history of the country.

How Did Coleman Young Die? 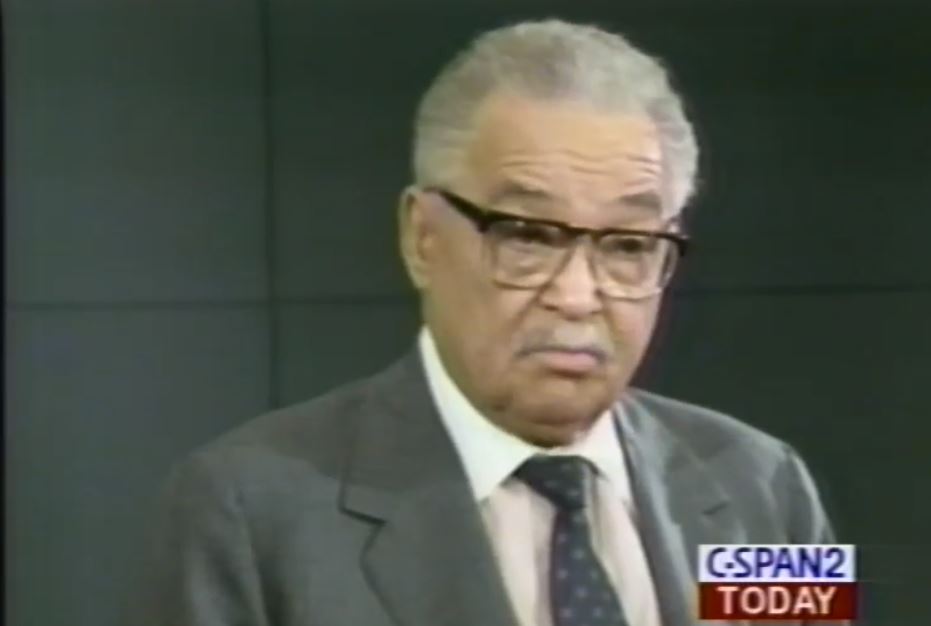 Young had chosen not to run for re-election at the end of his fifth term in 1994 owing to his worsening health. He died in 1997 due to respiratory failure caused by emphysema. Young had been in the hospital since July 1997 because of complications arising from the same. He went into a coma in mid-November before passing away on November 29. His only son, Coleman Young II, also went on to serve as a politician in Detroit. To say that the first Mayor of Detroit left behind a rich but complicated legacy would not be an understatement. But his contributions and grassroots efforts to make his city a better place will not be forgotten anytime soon.