How Did Damon Crestwood Die? Did He Kill Patrick Mullins? 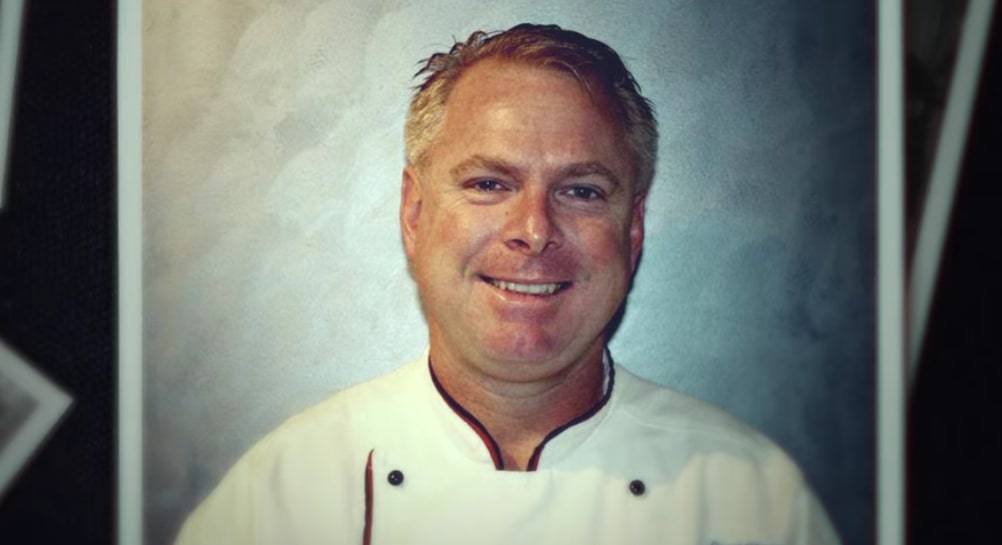 When 52-year-old happily married father of two Patrick Lee Mullins suddenly disappeared during a boat ride on January 27, 2013, no one could’ve ever expected the ordeal that came to light. That’s because, as chronicled in Netflix’s ‘Unsolved Mysteries: Body in the Bay,’ not only was he found dead nine days later, but every aspect of the matter, unfortunately, remains unclear to this day. However, there are some consistent, unflagging indications one of his family friends Damon Crestwood could’ve been heavily involved — so now, let’s find out a bit more about him, shall we?

It was reportedly back around the late 1980s or early 1990s that Damon Crestwood came across Gray Mullins (Patrick’s brother), just for them to develop such a close friendship that it became a family thing. The former knew all the Mullins quite well, even if he wasn’t particularly too close to a majority, especially as they often spent Memorial Day or any other significant public holidays together. It was essentially always an extended get-together, yet the professional chef’s reaction to Patrick’s loss was still almost “disproportionally” over-the-top, per the documentary series. 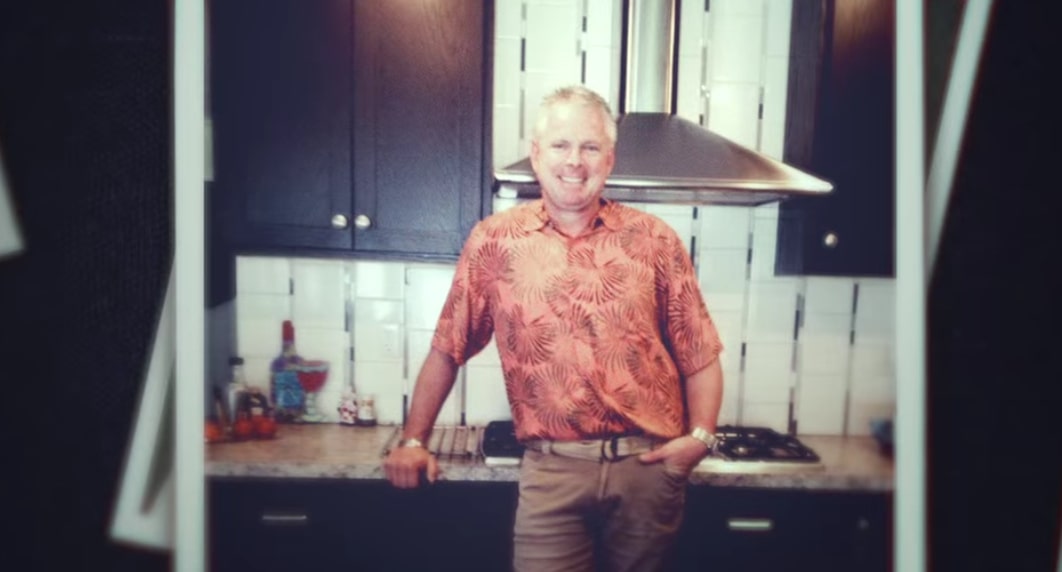 “Damon was a sweetheart…,” fellow family friend Dr. Mark Sylvester openly said in the original series. “He was just a likable, dependable, admirable guy. But after Pat’s disappearance, his behavior quickly became markedly different.” In fact, while his once-close friend Gray added he would “break into tears and then uncontrollable sobbing,” Patrick’s wife, Jill, revealed he’d told her he “would go and look out along the Manatee River and cry and sob for hours.”

However, the strangest, undeniable aspect is that even though Damon knew Patrick, they were in no way, shape, or form the kind of long-term, caring, close companions you’d expect such a deep reaction from. As if that’s not enough, another family friend, Stephen Covey, said, “Damon was just kind of off the rails. Constantly asking, ‘If something happened, would you still be my friend? Could I count on you being there?’ None of us really knew exactly why.”

Yet, according to the production, there were indications; not only did Damon apparently begin abusing crystal meth shortly after the incident, but he also had a mental breakdown every subsequent January like clockwork — right near Patrick’s death anniversary. Then there’s the troubling manner in which Damon had publicly tied a rope around his waist on Memorial Day 2013, exactly like the nautical rope Patrick was bound in when he was found dead. 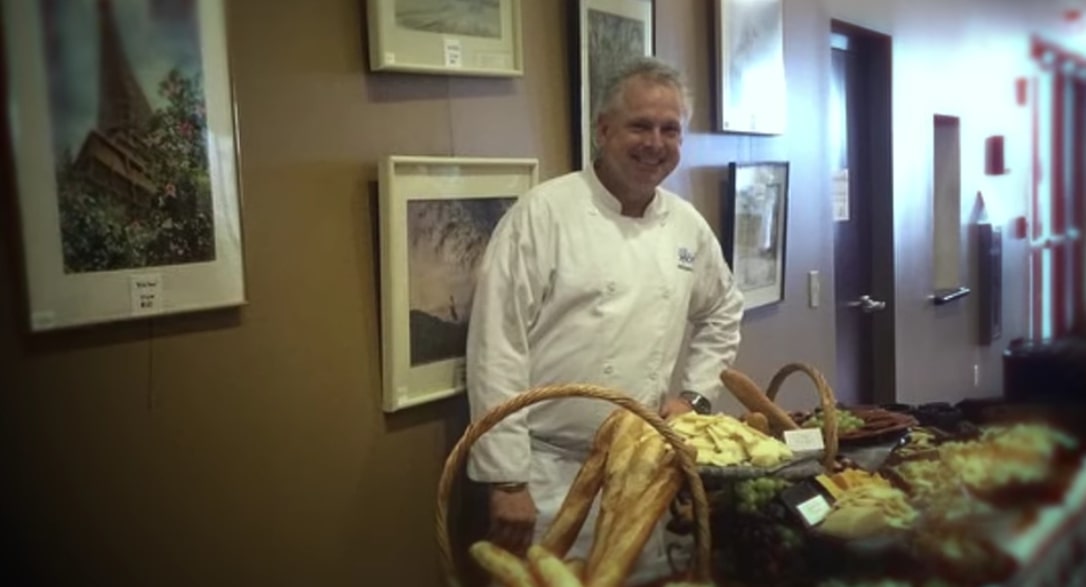 The fact Damon’s boat had a painted-on red design — the precise kind of red that was found chipped on Patrick’s boat — did not help his overall situation either, at least in front of the family’s eyes. Thus, he was confronted, yet he never explained anything — just like he didn’t open up to the officials whenever interrogated, that is, until he decided to stop cooperating altogether, per the series. It’s imperative to note that he lived relatively close to the area where Patrick’s remains were ultimately found, but the extent of his involvement remains unclear since he kept mum.

How Did Damon Crestwood Die?

Damon Crestwood reportedly passed away on April 5, 2017 — a little more than four years after Patrick’s demise — from what appeared to be a meth overdose. The 48-year-old was a father, a once-renowned professional chef with his own restaurant, and a continued Florida resident. “It was another trauma,” Mark expressed in ‘Unsolved Mysteries,’ “because we were hoping that Damon would tell us he knew something.” Jill added, “Given Damon’s strange behavior, given his obsession with Pat’s death, I feel that Damon [was] aware of what happened.” But alas, with his death, we might never know.

Read More: Patrick Mullins’ Death: How Did He Die? Was it Suicide or Murder?