Patrick Mullins Death: How Did He Die? Was it Suicide or Murder? 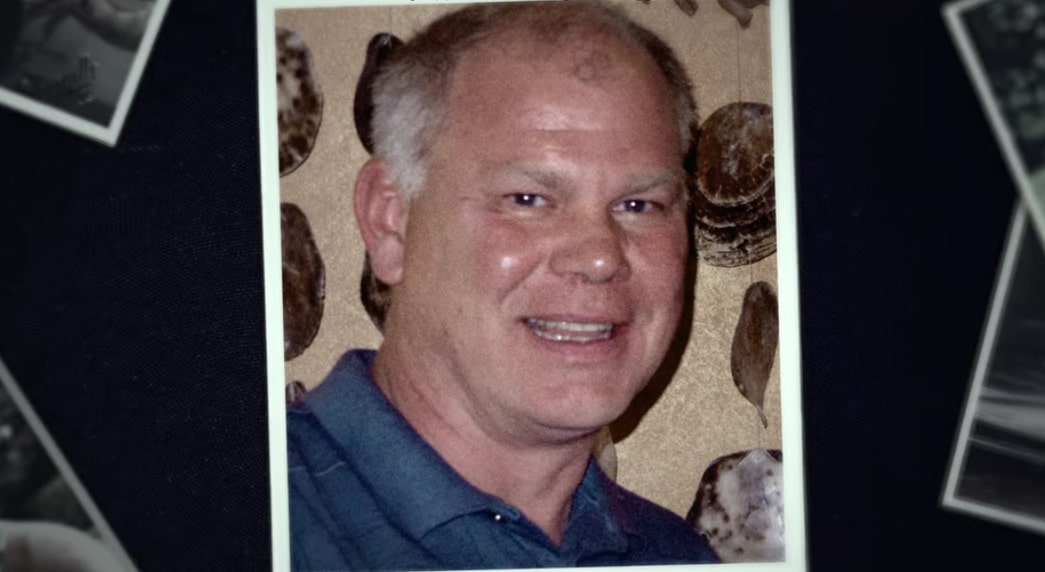 It’s been nearly a decade, yet the sudden 2013 passing of Manatee County, Florida, native Patrick Lee Mullins is, unfortunately, still a matter that yields many more questions than answers. After all, as carefully explored in Netflix’s ‘Unsolved Mysteries: Body in the Bay’ (volume 3 episode 7), not only are the surrounding circumstances unclear, but so is the official manner of his death. So now, if you wish to learn more about the same, including the formally ascertained cause, the ensuing investigations, as well as its complex aftermath, we’ve got the essential details for you.

How Did Patrick Mullins Die?

At the age of 52, Patrick Mullins was seemingly leading a happy, stable life alongside his loving wife, Leslie Jill Mullins, in the wondrous lake-side city of Bradenton, Florida, when everything turned upside down. He was a proud librarian who’d previously spent 21-22 years as a fourth-grade teacher and was even looking forward to seeing his two grown sons ultimately start families of their own. The amateur gardener, fisherman, boater, mechanic, and automobile restorer had plans for the future, which is why his abrupt January 27, 2013, disappearance baffled everyone to the core. 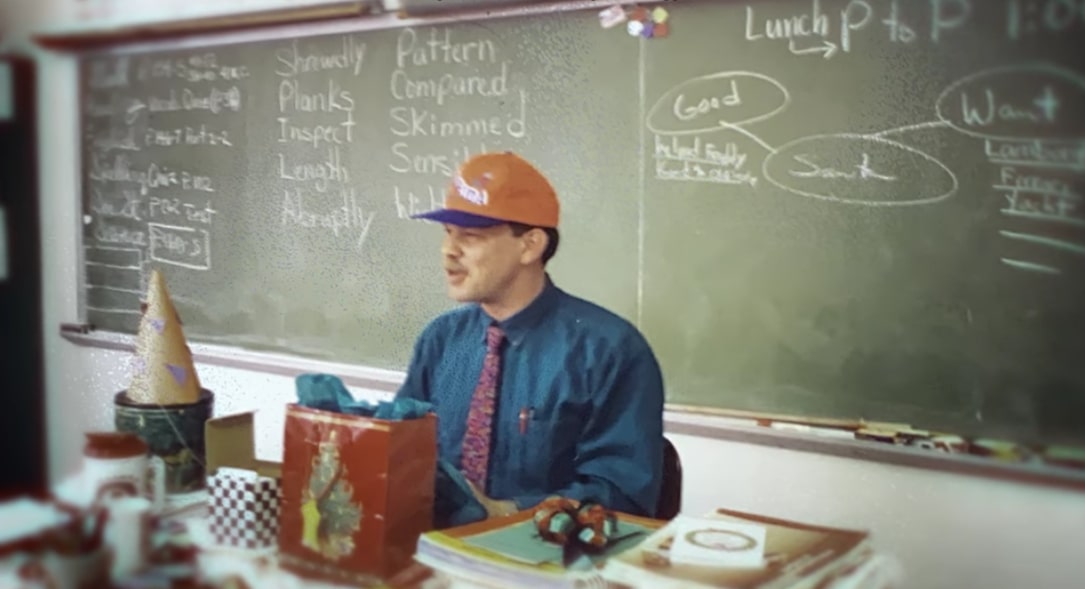 According to reports, neighbors witnessed Patrick take his boat out for a spin at around 3 pm (while his wife was visiting her sister in Sarasota) only to never be seen or heard from alive again. Since it was a Sunday and the couple considered it a proper weeknight owing to their similar careers in education, their usual routine to have a fresh morning was to start winding down by 7. Therefore, the fact he was nowhere to be found upon Leslie’s return close to this time was strange, especially because he always preferred the pattern, driving her to raise the alarms shortly after 11.

Friends, family, the County Sherriff’s Office, as well as the Coast Guard, began an extensive search for Patrick, just for his empty boat to be located far away in Egmont Key the next morning. But alas, it wasn’t until nine days later, on February 5, 2013, that his cold remains were recovered from the Manatee River, where he’d been floating tied to a 25lb anchor with a tight piece of rope. The worst aspect, though, was that an entire part of his skull was missing — Patrick’s autopsy confirmed that the cause of his death was a no-contact yet a close-range shotgun blast to the head.

While everybody has their own intricate opinions concerning what exactly transpired, we need to preface everything by stating Patrick’s autopsy ruled his manner of death as “undetermined.” In other words, the medical examiner could not find any definitive clues (on the subject’s body or merely indicative of the scene) to undoubtedly classify the case as either a homicide or suicide. But still, while the officials lean more towards the latter, the family man’s loved ones believe he was killed just for being at the wrong place at the wrong time — and both have their reasonings. 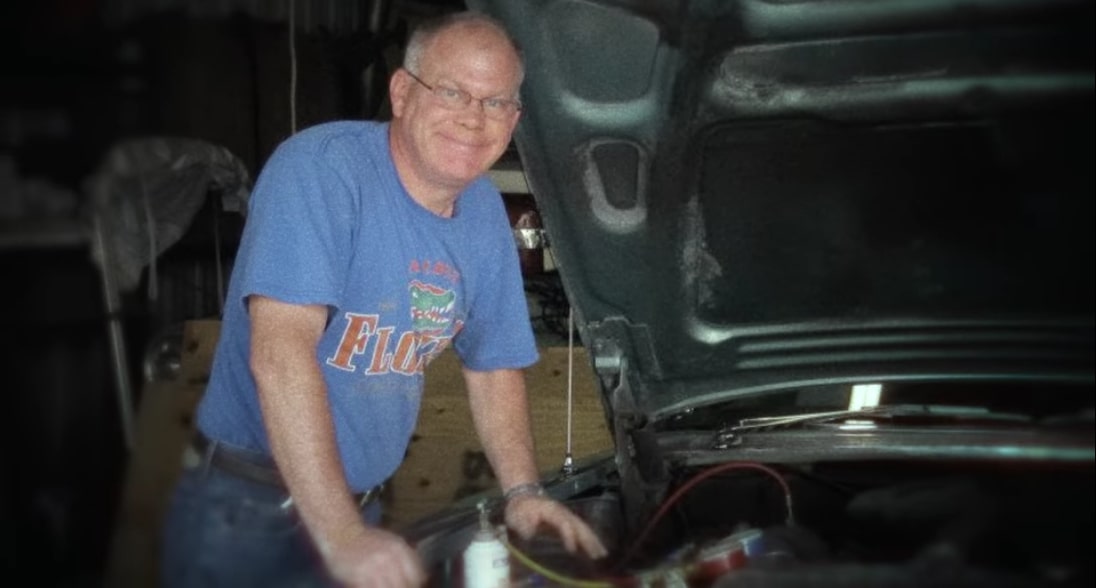 Coming to suicide first, not only did Patrick have no known enemies who’d want to harm him, but he also had an expansive knowledge of the area to help him hide weapons and avoid witnesses. Then there’s the fact the aforementioned rope was tied solely around his waist (not hands or legs) and seemed self-done, per the documentary series, indicating he’d left home knowing his fate. On the other hand, there was no suicide note, no weapon nearby the boat or body, and no motive; as we elucidated before, Patrick was looking forward to his familial as well as personal future.

Moreover, to back the murder argument, Patrick never once owned a firearm, nor did he ever have an interest in or take out money from any of his bank accounts specifically to buy one. Even the forensic analyst hired by his family in 2021 has concluded suicide is the more improbable option because the way he’d have to position himself to pull the shotgun trigger and end up where he did would be too challenging. As if that’s not enough, the analyst also noted there was no blood residue/evidence on his boat or in the water, and not a single fish, alligator, or shark savaged his body in the nine days it was supposedly afloat, which is strange.

There is, therefore, a strong belief Patrick was killed someplace else entirely, making his death a homicide. The truth is his boat’s engine was still running (set on neutral) when it was eventually found, so it’s possible he briefly stopped to either help somebody out or say hello to someone he knew, which spiraled into his demise. He could’ve encountered something he shouldn’t have seen on that river, for which he had to pay a needless, senseless price — yet again, nothing has been proven.

It’s imperative to note there are indications Damon Crestwood, one of Patrick’s family friends, apparently knew what went down, but he never opened up about it before his own 2017 demise. The Mullins family is currently offering a $20,000 reward for any information that can lead to an arrest and conviction in connection to the 52-year-old’s tragic demise. If you know anything, please do not hesitate to dial 941-705-8575 or contact the Manatee County Sheriff’s Office at 941-747-3011 because the matter is open yet inactive at the moment.