How Did Elizabeth Ratliff Really Die? Did Michael Peterson Kill Her? 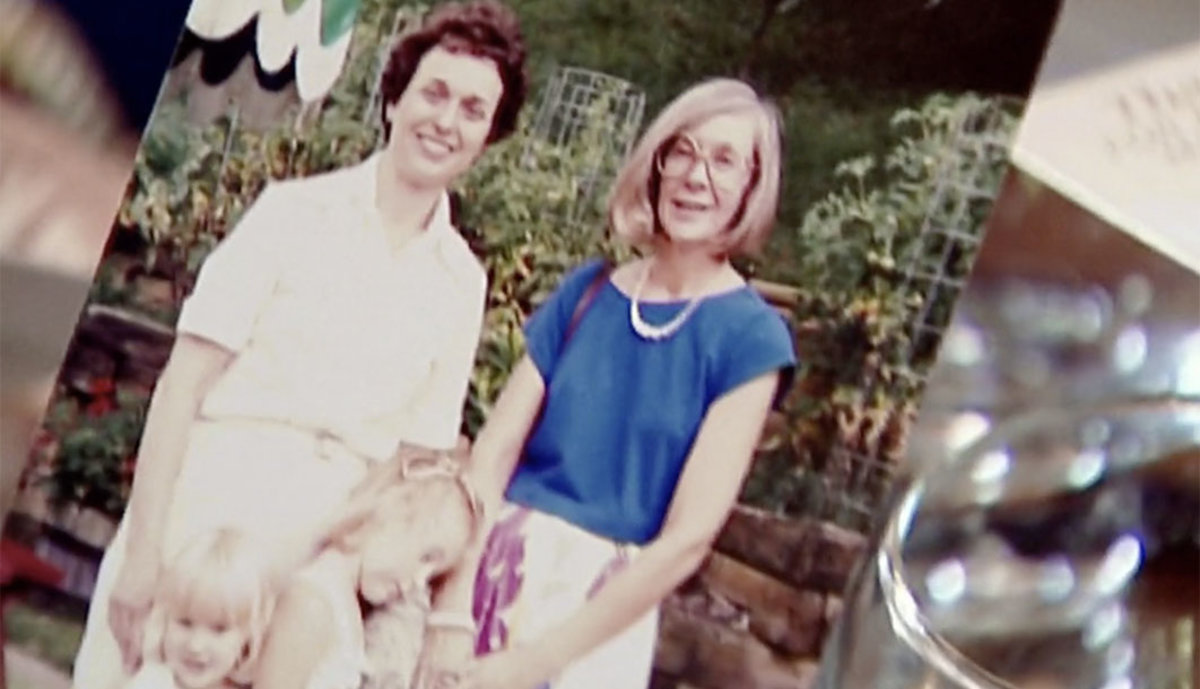 With ‘The Staircase’ retelling the tale of Michael Peterson and his alleged hand in wife Kathleen Peterson’s bizarre December 2001 demise, several related matters are coming back into the spotlight. Amongst them is the 1985 death of Elizabeth Ratliff, primarily because of the way she was found and how her two orphaned daughters soon ended up being adopted by the Petersons. Now, if you wish to learn more about this nearly four-decade-old matter, including the undeniable suspicions surrounding the same, don’t worry; we’ve got all the essential details for you.

How Did Elizabeth Ratliff Die?

At the age of 43, Elizabeth “Liz” Ratliff had created a good life for herself as a teacher for military children, signifying that she often got the chance to travel across the globe for work. Her life was thus incredibly different from her Rhode Island farm upbringing, especially as she’d eventually found herself working at an elementary school at the Rhein-Main Air Force Base in West Germany. That’s where she first came across Captain George Ratliff, a navigator, only to tie the knot with him in 1981 before welcoming two adorable daughters into their lives — Margaret and Martha Ratliff.

Around that same time, Elizabeth and George grew close to the Petersons, their neighbors, bonding over Michael being a Vietnam War veteran and his then-wife Patricia being her coworker. Therefore, when the Captain suddenly lost his life during a secret overseas operation in 1983, his widow’s connection with them only furthered — she even began relying on Michael for some help in daily chores.

As per reports, Elizabeth often had dinner with the Petersons, and Michael would stay back to clean up or tuck her little girls to bed, which is precisely what they unwittingly did on her last evening alive. He has since insisted she was completely okay when he walked out the door, yet the following morning, the girls’ nanny found her dead at the bottom of the stairs — Elizabeth passed away on November 25, 1985.

Both the German officials as well as the United States military police conducted investigations into Elizabeth’s case, and their autopsy ruled her manner of death an “accident.” She’d reportedly died from an intracerebral hemorrhage, secondary to a blood clot disorder. The coroner determined that she fell down the stairs after the brain bleed caused her immediate demise. However, things changed once her embalmed body was exhumed nearly two decades later, in April 2003.

As it came to light that Kathleen was not the first woman associated with Michael to be found dead at the bottom of the staircase, Elizabeth’s remains were exhumed for more information. A second autopsy, conducted by Durham, North Carolina officials this time, revealed sufficient evidence to suspect the manner of death being clear “homicide.” With that said, no charges against Michael have ever been brought in connection to this matter, and he maintains his innocence.

A few people have suspected an affair between Michael and Elizabeth turning sour as his motive for murder, but the novelist’s former wife Patricia has always vehemently backed him up. More importantly, both Margaret and Martha Ratliff, whose custody was awarded to the Petersons as per their biological mother’s final will, also support their father through and through.

The prosecutors have also hypothesized that Elizabeth’s perplexing 1985 passing inspired Michael to “fake” Kathleen’s “accident” in 2001, yet there has never been any direct evidence to back it up. Thus, all we can positively state is, whatever the case may be, both Elizabeth and Kathleen’s deaths were simply tragic.