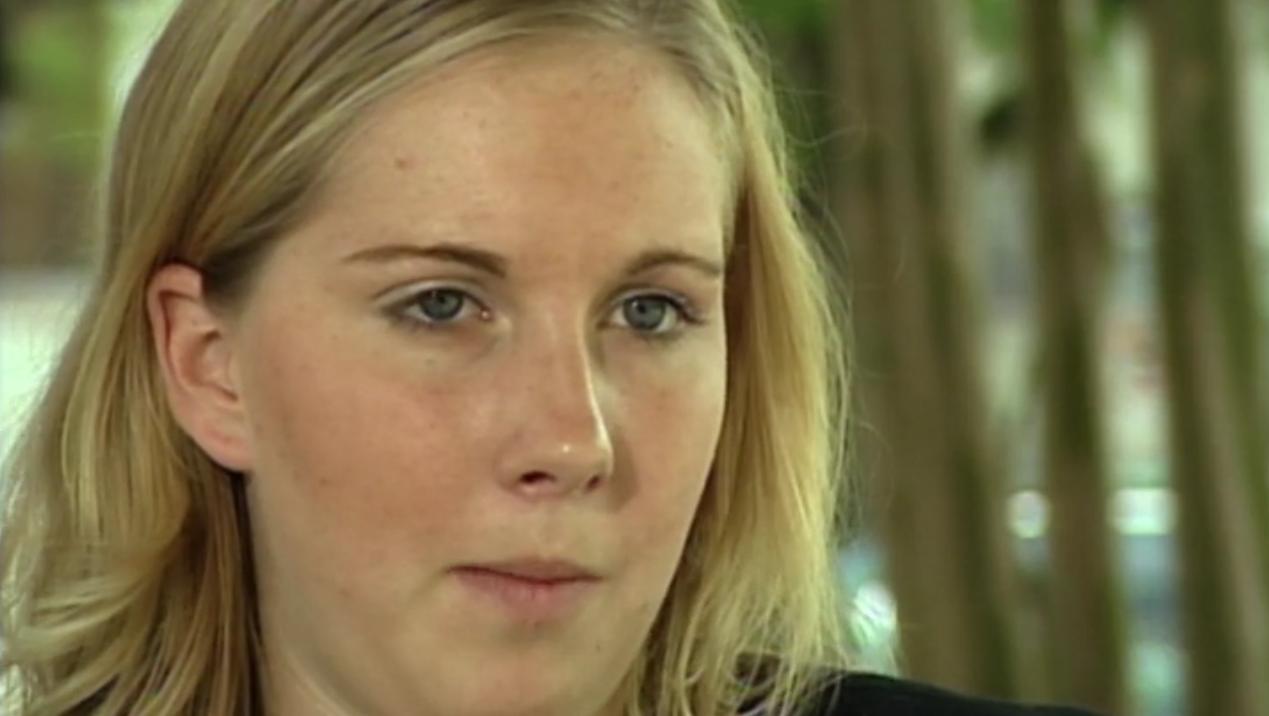 There’s no denying that the tale of Kathleen Peterson’s December 2001 demise is as messy as it is intriguing, especially considering the ambiguous evidence that has since come to light. After all, as examined in ‘The Staircase,’ despite several theories, a trial, court verdicts, and an Alford plea, it still leaves the question of whether her husband, Michael Peterson, truly killed Kathleen or not up in the air. But for now, if you just wish to learn more about Caitlin Atwater — the only kid from Kathleen and Michael Peterson’s brood who doesn’t believe in his innocence — we’ve got the details for you.

Who is Caitlin Atwater?

As Kathleen Peterson’s only biological child (from her first marriage to Fred Atwater), Caitlin Atwater was always close to her mother, even when they had their differences or arguments. That’s why she vividly remembers not only the last time they spoke on call (since she was on campus at Cornell University in New York) but also nearly every memory they’d created together. What’s more important to mention, though, is that Caitlin had initially supported Michael, only to change her mind upon seeing her mother’s autopsy photos and learning of his liaisons with men (as implied in the miniseries).

“My mother and Mike had an absolutely loving relationship, and there is no way that either of them would ever wish any sort of harm on the other one,” Caitlin had said in a press conference. However, within months, when her allegiance switched, she was working alongside lawyers as well as her father to gain control of her mother’s estate. It has been reported that Caitlin didn’t want Michael using this money for his legal expenses. In her efforts to ensure justice would be served for good, the youngster even agreed to become a star witness for the prosecutors during the 2003 first-degree murder trial.

“If there was any closure to possibly come… it came after sitting through the entire trial and listening day after day to all the evidence— on both sides,” Caitlin told Indy Week. “And after the closing arguments, when all was said and done, I felt confident that I knew what happened. I knew what happened to my mom. While there’s no true closure that can ever come for an event like this, for a loss this deep, I was ready to walk away and start moving forward with my life.” With that said, having already filed a wrongful death lawsuit against Michael in 2002, she pursued it still for years.

In 2008, Caitlin Atwater was awarded $25 million in connection to the suit she’d filed against her former step-father. Yet, it appears that she likely won’t receive any significant amount from him because Michael’s indigent. As per her lawyers, though, that was never her goal anyway; Caitlin simply does not want him to profit from this case in any way, shape, or form.

The legal settlement essentially means if Michael ever tries to write and sell a book again, as he has sometimes implied he might, he’ll technically have to forward the proceeds to Caitlin until the debt is entirely settled. “We want to keep him from ever profiting off this murder,” Caitlin’s lawyer affirmatively stated. Coming to her whereabouts, while Caitlin prefers to keep her life well away from the spotlight, it is believed that she currently resides in Northern Virginia as a happily married mother of two (twins).

From what we can tell, Caitlin has done her best to move on from the past, but of course, she hasn’t let go of her mother, her memories, or her legacy. “I’m trying to be my mother,” Caitlin Clark, as Kathleen Peterson’s daughter now goes by, once said. “I’m trying to [pass on the way I grew up] to my kids. It’s crazy sometimes, but there is so much of me channeling her.”