How Did Freda Black Die? 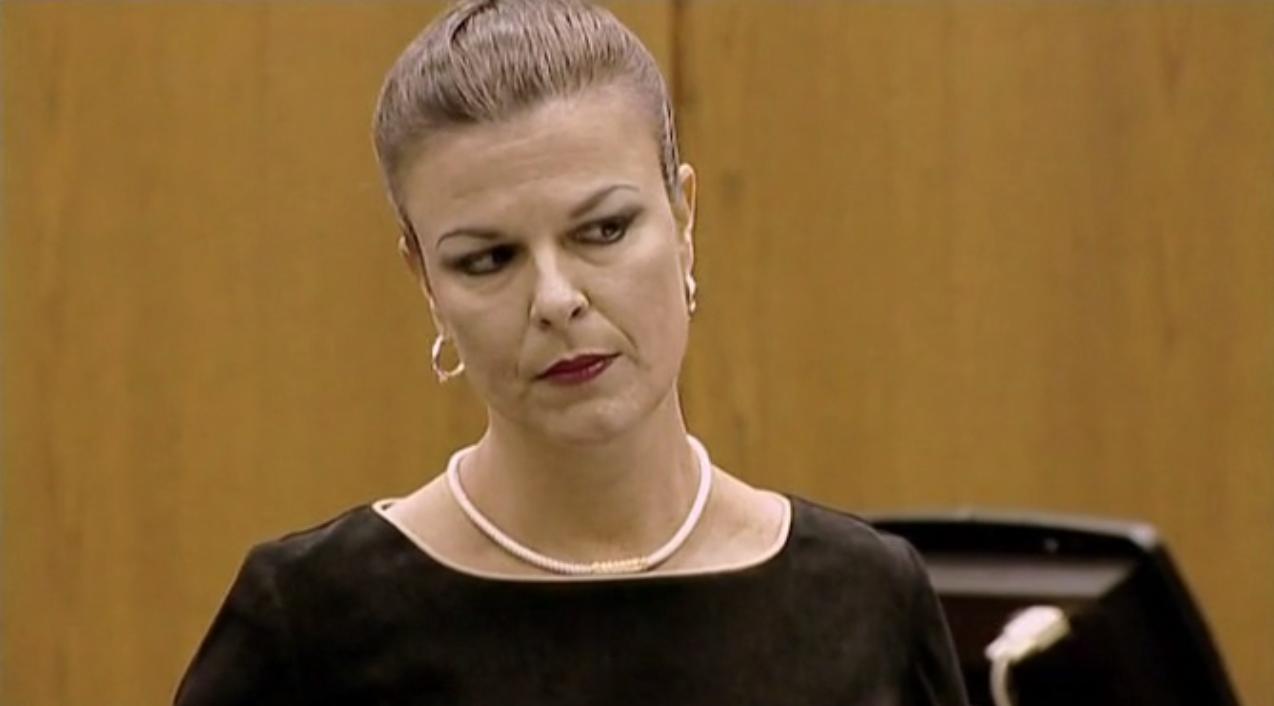 When Kathleen Peterson was found dead at the bottom of her stairs in the early hours of December 9, 2001, no one could’ve ever imagined that her case would yield more questions than answers. After all, even though officials such as Freda Black tried their best to theorize it out as neatly as possible, the eventual results were still not entirely conclusive, as explored in HBO Max’s ‘The Staircase.’ So now that we know the aforementioned individual always gave her job her all, whether inside the courtroom or not, let’s find out the details of Freda Black’s life and sudden death, shall we?

Who Was Freda Black?

As a North Carolina native through and through, Freda Black obtained her Bachelor’s degree from Wake Forest University (1982) before earning her law degree from Campbell University (1985). She then kickstarted her career as a public defender in Robeson County, only to quickly climb the ranks and attain the position of Assistant Prosecutor for Durham County in 1991. She actually held this title until 2005, when Freda claimed she was asked to resign by the District Attorney. However, it’s undeniable that she’d already achieved a lot for the office, including Michael Peterson’s 2003 conviction. 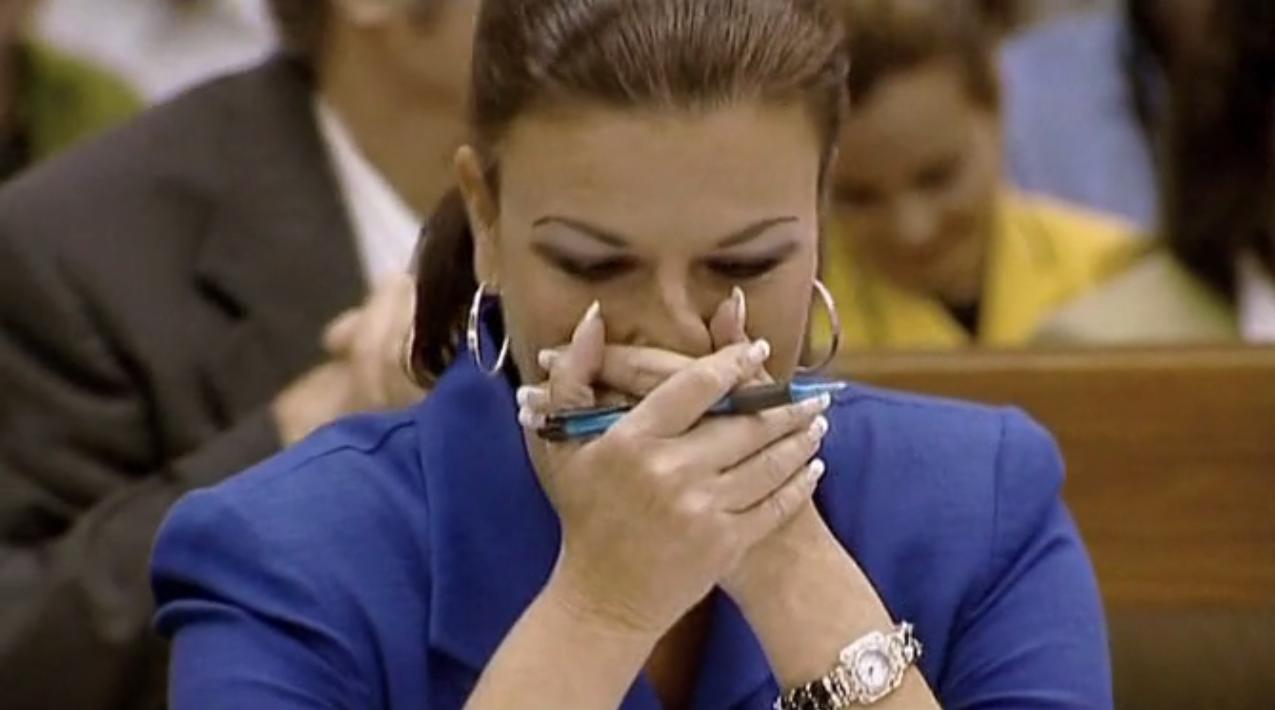 Freda reportedly wished to be known as a prosecutor first and a woman second, which is why it came as no surprise when she (unsuccessfully) ran for District Attorney not once but twice — in 2006 and 2008. The mother of two also campaigned for a seat on the Durham County District Court bench in 2010, to no avail, and that’s when her life seemingly started to spiral a bit. Freda not only began working as a cleaner, but she later found herself facing driving while impaired charges in two counties for two different incidents, in 2012 and 2015, resulting in her losing her license.

How Did Freda Black Die?

At the age of 57, Freda Black was found dead inside her South Roxboro Street home during a welfare check requested by her loved ones after they lost all contact with her days prior. Reports suggest it was July 29, 2018, at around 3:30 pm, when officials located her lying on her right side on her living room couch, with the floor around her “cluttered with food, wine bottles, and trash.” According to her autopsy report, Freda’s “recent social stressors included financial difficulties. The decedent’s past medical history was significant for chronic alcoholism and hypertension” as well.

“Although there were concerns for self-harm given the text and items at the scene laid out that the decedent may consider valuable,” the report continued, “no toxicologic or other self-harm cause of death was detected.” The text in question was Freda messaging her eldest daughter information concerning her attorney and her final will out of the blue, which proved to be the last time she ever contacted her family. However, her autopsy positively concluded her cause of death as “end-stage liver disease due to chronic alcoholism.”