How Did Kira Johnson and Maria Corona Die? 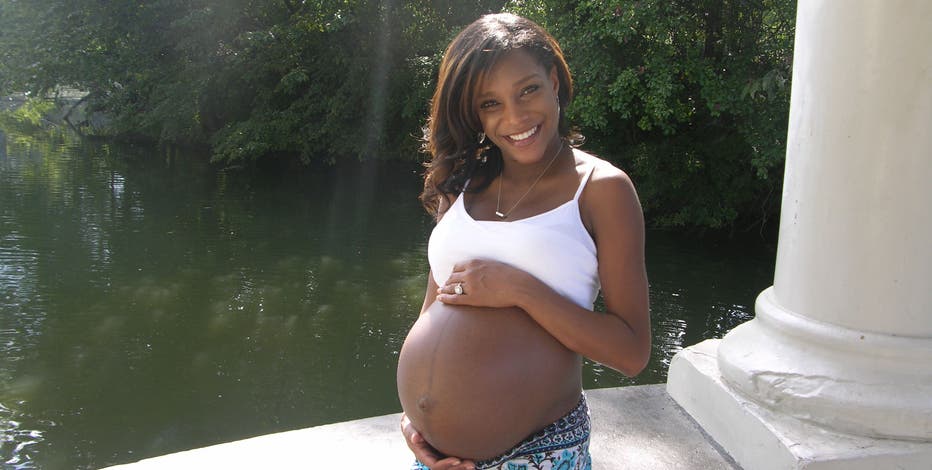 With a specific focus on the way maternal mortality rate in the national health care system disproportionately involves women of color, Hulu’s ‘Aftershock’ is as powerful as it is baffling. That’s because it not only delves deep into the stories of Shamony Gibson and Amber Rose Isaac through the eyes of their grieving families but also mentions Kira Johnson and Maria Corona. So now, if you wish to learn more about the way a new beginning suddenly evolved into a tragic end for the latter two women owing to no fault of their own, we’ve got the details for you.

How Did Kira Johnson Die?

Kira Johnson was as healthy as she could be at 39 while surrounded by her husband of 10 years, Charles Johnson IV, their 1½-year-old Charles Johnson V, and a baby in her belly. She was fluent in five languages, raced cars for fun, had her pilot’s license, ran marathons, and had this idealistic vision for raising a family alongside her love, yet life had a different plan. It was evidently her scheduled cesarean section for an otherwise uncomplicated pregnancy at the Cedars-Sinai Medical Center in Los Angeles on April 12, 2016, that turned everything around.

According to Kira’s life partner, the major operation was performed in 17 minutes, and although it resulted in the birth of their healthy son Langston, it soon became undeniable she was not okay. The mother complained of pain, grew pale, and found herself developing touch sensitivity, but the medical professionals allegedly paid her no attention until there was blood in her catheter. That’s when an extensive round of tests as well as a CT scan was ordered, only for the latter to never be executed and a nurse even telling Charles, “Sir, your wife just isn’t a priority right now.”

The doctors thus sprang into action only once they noticed the signs shortly after midnight despite Kira’s apparent agony for the past 10 hours, causing them to rush her into the operating room. Her bladder had been lacerated during the initial surgery, which meant she’d been internally bleeding the entire time — 70-90% of her circulating blood had pooled in the abdomen. Therefore, Kira died from a hemorrhage (coding while on the table in the early hours of April 13, 2016), driving Charles to turn into an advocate and recently file a wrongful death suit against the hospital.

How Did Maria Corona Die?

Maria Guadalupe Corona was working as a lab technician with Veolia Environmental Services and leading a happy, healthy, content life with partner Sam Volrie Jr. when she lost her life. The 28-year-old has been described as a strong, independent woman who faced every obstacle with a smile, so that’s precisely what she did the day she went into labor on September 1, 2019. We say obstacle because the Texan couple soon learned her doctor was on vacation, and the replacement was allegedly known for overexerting their patients by making them push way too early.

According to Sam, his girlfriend gave birth to their daughter Alina Victoria Volrie seemingly without complications, yet the latter was still taken to intensive care due to a “hospital procedure.” As if that’s not enough, the new mother’s health soon declined to such an extent she had trouble walking even a few feet, but she was somehow discharged a day and a half later (without her baby).

Maria had no choice despite wanting to stay in the hospital for her own recovery as well as for Alina since professionals had frankly told the couple insurance wouldn’t “pay for her any longer.” They did go to another medical center a few days later, but it was already too late — she passed away on September 5, 2019. Sam’s website for their now nearly 3-year-old daughter, appropriately named For Alina, simply states Maria’s cause of death to be “medical negligence.”

Read More: Who Was Shamony Gibson? How Did She Die?