How Did Lee Dutton Die in Yellowstone? 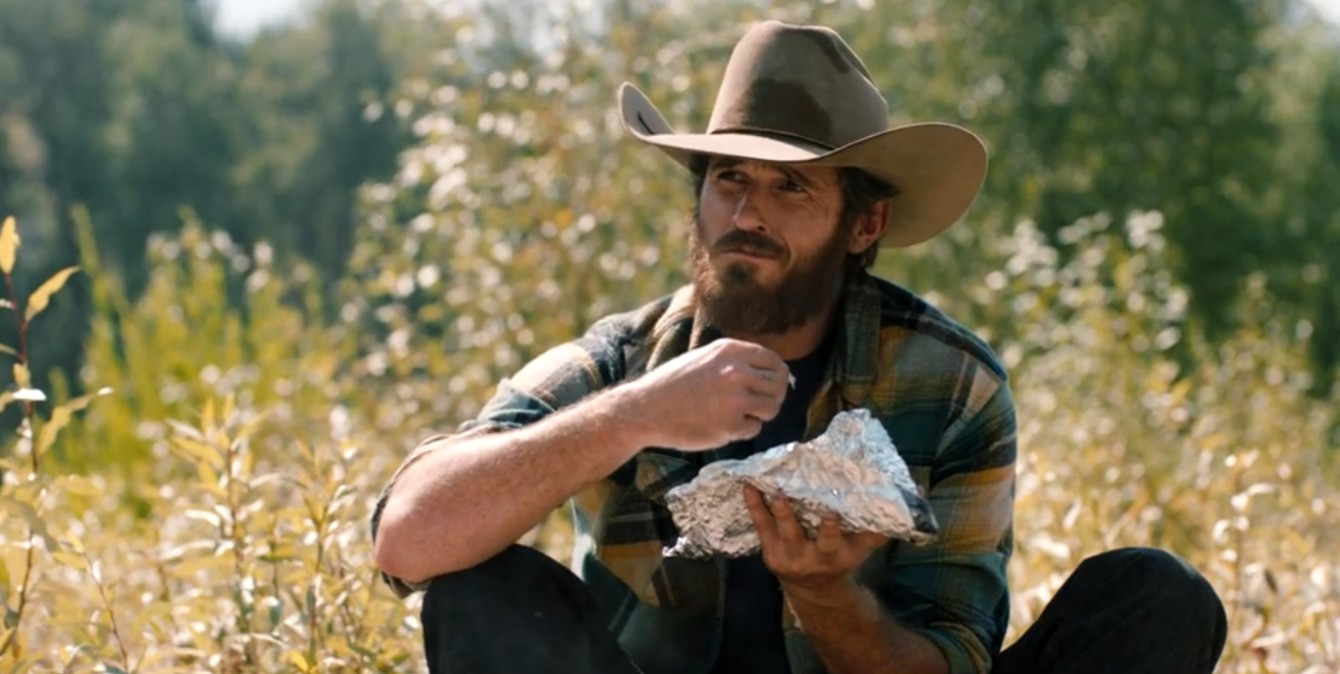 ‘Yellowstone‘ is the story of the Dutton family’s quest to protect their ancestral land and family legacy. Throughout the four seasons, viewers have become acquainted with John Dutton and his children, Kayce, Beth, and Jamie. However, the eldest of the siblings, Lee Dutton, passed away quite some time ago. Events of the fourth season finale will certainly revoke the memories of Lee’s death, and if you need a refresher about the same, here’s everything we know! SPOILERS AHEAD!

How Did Lee Dutton Die?

Lee Dutton is the eldest son of John and Evelyn Dutton. He is the brother of Kayce, Beth, and Jamie Dutton. Actor Dave Annable plays the character in the series. He is best known for playing the role of Dr. Ian Harris in ‘What/If.’ Lee first appears in the series premiere episode titled ‘Daybreak.’ Lee is the loyal and devoted son of John who follows in his father’s footsteps. He works as a ranch hand at his father’s ranch and is a skilled cowboy. Lee also works as a Livestock Agent for the Livestock Department, of which his father is the Commissioner (until season 3).

It is implied that Lee will inherit the command and responsibility of taking care of the Yellowstone Ranch after his father is long gone. However, that does not come to a pass as Lee dies by the end of the first episode. In the episode, some cattle from the ranch are stolen. The ranch hands track down the cattle to the Broken Rock Reservation. Lee and some other Livestock Agents head over to reclaim the cattle. Unbeknownst to Lee, Kayce is one of the people trying to prevent the agents from taking the cattle back. The conflict escalates, and a gunfight ensues.

During the shootout, Kayce’s brother-in-law, Robert Long, fires at Lee and fatally injures the man. Kayce swoops in and ends up killing Robert. However, before Kayce can tend to Lee’s injury, he succumbs to the wound and passes away. Lee’s death is the driving force behind much of Kayce’s early arc in the series, as he essentially takes his brother’s place on the ranch.

Lee’s dead body is later buried to avoid suspicion of Kayce’s involvement in Robert’s death. Lee appears sporadically in the first two seasons through flashbacks and pictures. Lee’s most recent appearance comes in the fourth season finale titled ‘Grass on the Streets and Weeds on the Rooftops.’ Lee appears as a disturbing vision to his brother, Kayce. The moment serves as a callback to Lee’s death being a life-changing incident for Kayce.

Read More: Who is Commander Ramsey in Yellowstone? Is He the New Sheriff of Park County?