Who is Commander Ramsey in Yellowstone? Is He the New Sheriff of Park County?

‘Yellowstone‘ season 4 sees John Dutton running out of folks on the side of the law who work for his benefit. With the death of Sheriff Donnie Haskell, John has lost another important ally for doing his dirty bidding. In the ninth episode of the season, John meets Commander Bill Ramsey, who is looking after Haskell’s work.

The interaction between the two should worry John as Ramsey is nothing like Haskell. If you are curious to find out more about the man who could become Haskell’s replacement and a thorn in John’s path, here’s everything we know about Commander Bill Ramsey in ‘Yellowstone.’ SPOILERS AHEAD!

Who Is Commander Ramsey in Yellowstone?

In the ninth episode of ‘Yellowstone,’ John learns that activist Summer Higgins has landed in legal issues due to Beth’s machinations. She calls John for help, and he heads over to the Sheriff’s Department to handle the situation. While at the station, John meets with Commander Bill Ramsey, who is in charge for the time being. 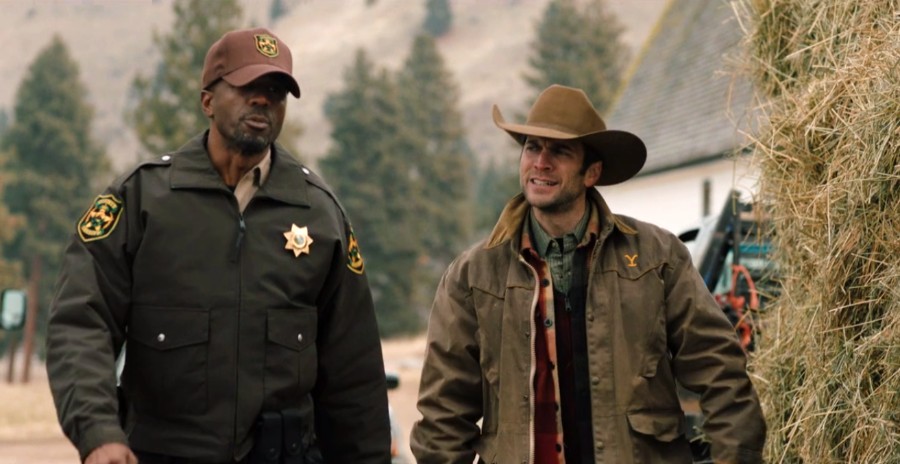 Of course, this is not the first time viewers are meeting Commander Ramsey, as his debut appearance is in the penultimate episode of the second season. Initially, Ramsey was a deputy watch commander working under Haskell. He is the one who informs Jimmy about his grandfather’s death. Actor Rob Kirkland plays the role of Commander Ramsey in the series. Viewers will recognize Kirkland from his role as Captain Walter from ‘Mayor of Kingstown.’

Is Commander Ramsey the New Sheriff of Park County? 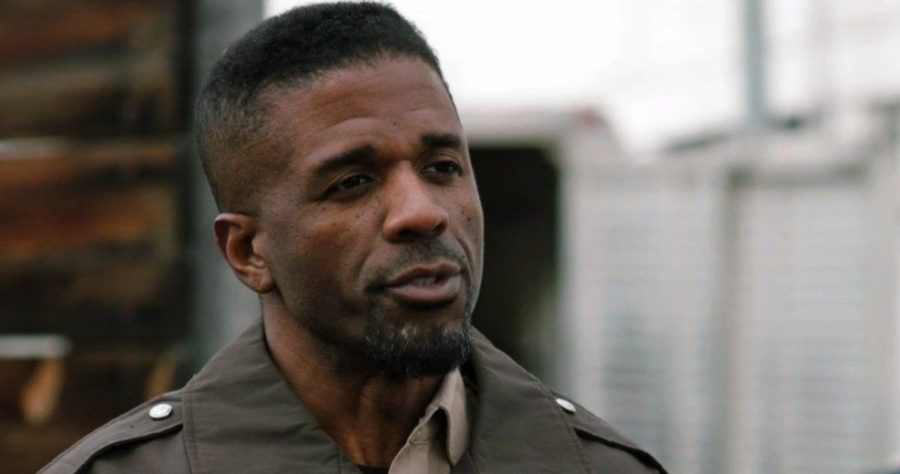 John agrees that there should be new rules under a new in charge. However, Commander Ramsey points out that the rules will be the same; they will just be strictly imposed under his term. Given Commander Ramsey’s confidence and approach to work, it is likely that his interim sheriff position will be made permanent in no time. He has been working in Park County for quite some time, making him an ideal candidate for the job. If he is indeed named the new Sheriff of Park County, John could face more problems as Commander Ramsey is clearly unwilling to bow before the Duttons.

Read More: Is Lloyd on Yellowstone a Real Cowboy?