Is Lloyd on Yellowstone a Real Cowboy? 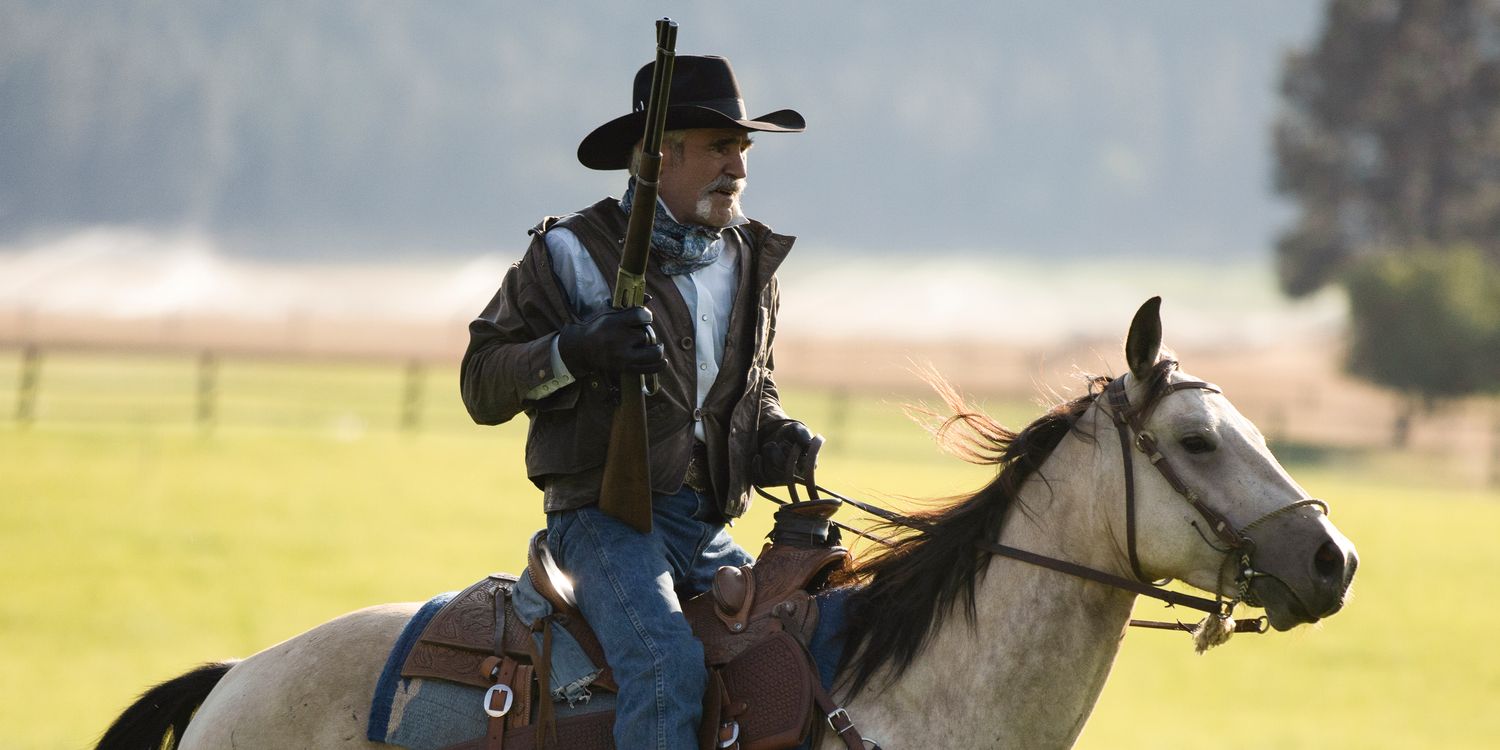 ‘Yellowstone‘ tells the story of cowboys and wranglers who work on the Yellowstone Ranch, owned and operated by the Dutton family. The series details the struggles of living on a ranch, and some of the actors have to perform scenes that depict the ranching skills of their characters. One of the oldest cowboys on the show is actor Forrie J. Smith’s Lloyd Pierce, who is adept at handling all cattle-related tasks at the ranch. Lloyd’s vast experience and skills will make viewers curious whether Smith also possesses such skills in real life. If you are wondering whether Forrie J. Smith is a real-life cowboy, here’s all that we know!

Is Lloyd on Yellowstone a Real Cowboy?

Lloyd is the seniormost ranch hand working at the Yellowstone Ranch. He has known John and Rip for a long time and also holds the Yellowstone branding, the symbol of loyalty on the ranch. Lloyd is hardworking and possesses knowledge and experience in all aspects of ranching. In the first season, viewers get a taste of Lloyd’s cowboy skills when he instructs Jimmy during his attempt at bronc riding. In many scenes, actor Forrie J. Smith who essays the role, can be seen riding a horse with precision. These skills aren’t developed overnight, nor are they a part of Smith’s acting.

Smith grew up in Helena, Montana, which has a rich history of rodeo like most of the state. Smith comes from a family of horse riders. His grandfather and father both took part in rodeo events, and his mother was a skilled barrel racer. As a result, Smith took up an interest in rodeo at a young age and began competing at the raw age of eight. “My granddad rodeoed when they circled the cars and snubbed the horses. I was drawn to it. I’m known as a horseman,” Smith said about his rodeo background in an interview with Rodeo News.

Smith honed his skills in local events for a number of years before turning his attention towards becoming a stuntman in Hollywood productions. He served as a stunt double and wrangler on the sets of films such as ‘Rambo III,’ ‘Lightning Jack,’ and ‘Los Locos.’ He also worked as a wrangler on ‘Hell or High Water’ written by ‘Yellowstone’ co-creator Taylor Sheridan.

After playing minor roles in numerous films and television shows, ‘Yellowstone’ marks Smith’s first role as a series regular. The cowboy/actor credits his success to his rodeo roots. “I’ve been on 17 horses in one day and 11 head of bulls in one day. Everything good in my life was because of rodeo,” Smith stated in the aforementioned interview. All things said, Forrie J. Smith, aka Lloyd, is a certified cowboy on and off the screen.