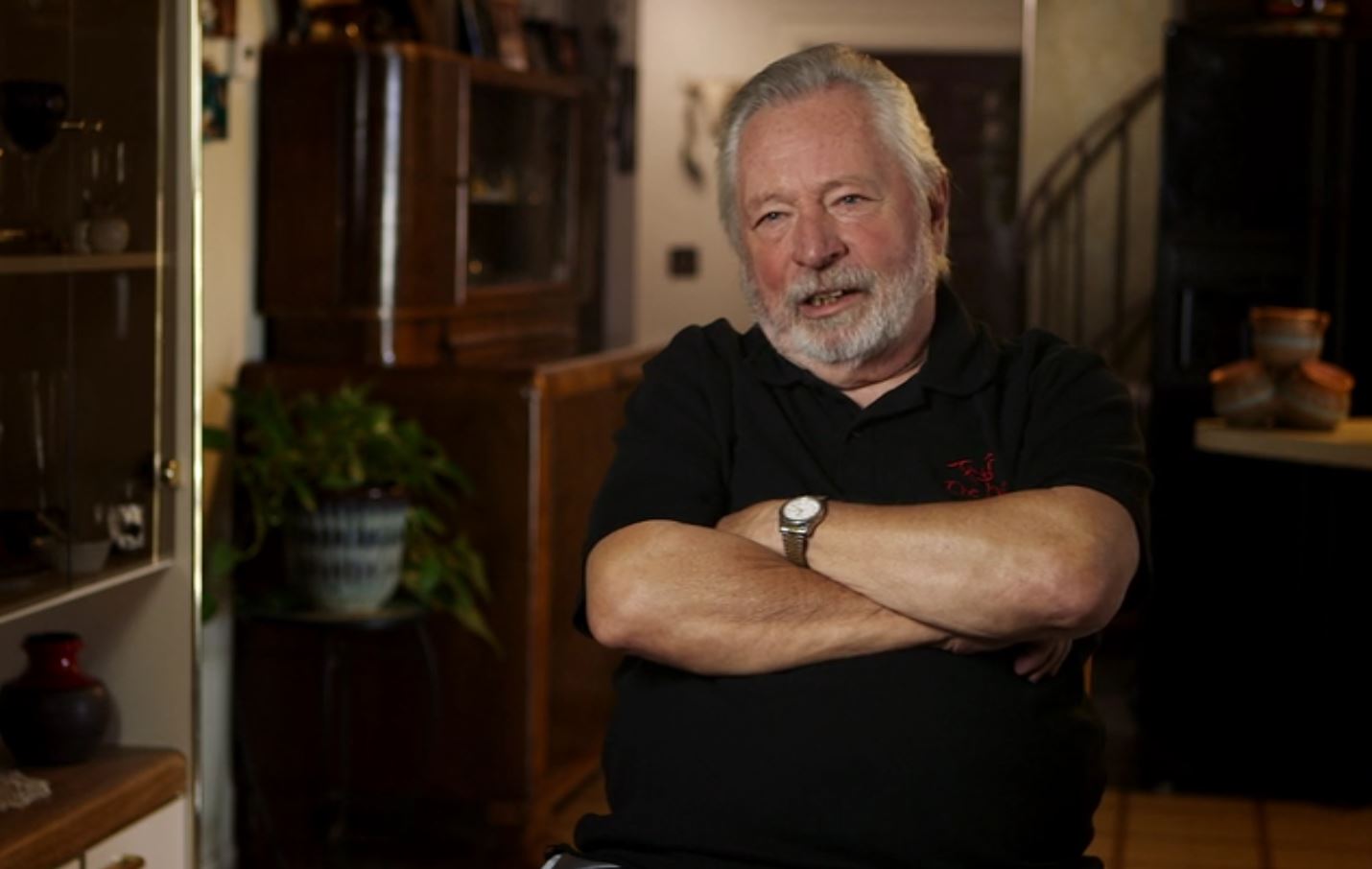 While there’s no denying the way Robert Berchtold kidnapped his young neighbor Jan Broberg twice back in the 1970s was horrific, it’s the surrounding manipulations that made matters worse. That’s because, as carefully chronicled in both Netflix’s ‘Abducted in Plain Sight’ as well as Peacock’s ‘A Friend of the Family,’ he not just groomed the young girl but also seduced her parents. Yet for now, if you simply wish to learn more about the only Berchtold family member to ever speak up on Robert’s undeniably twisted reality — his brother Joe — we’ve got all the details for you.

Who Was Joe Berchtold?

Despite being around three years younger than Robert, Joseph “Joe” Ersol Berchtold knew from an early age that his brother was a “sexual pervert” with a tendency to always go for “little girls.” He candidly said this much in the Skye Borgman-directed Netflix documentary before adding, “I guess he had a need to fulfill as a pedophile, ’cause he was a pedophile, and I knew that.” He continued, “One time, mom and dad went somewhere; my brother started messing with my sister. But see, they weren’t half-brother and sister. She’d have been six, and he’d have been 12 or 13.” 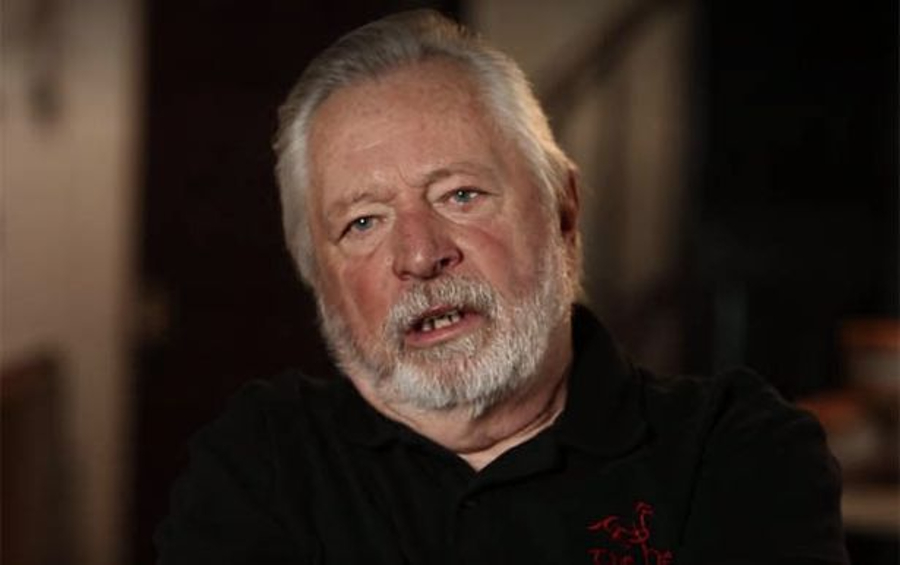 That’s why Joe got in touch with the FBI upon receiving a call from Robert on November 20, 1974 — a little more than a month after he’d abducted Jan (then 12) on October 17 for the first time. The latter had actually urged him to contact the Brobergs and get their permission for him to marry Jan because the union they’d entered into in Mexico wouldn’t be considered legal in the US.

Robert’s narrative was they wished to return home while still being together, which they obviously couldn’t until they had explicit permission — Mexico wasn’t a problem as the legal age there was 12. However, since he’d been cautious in not revealing their location and it was evident he’d call back for an answer, the FBI tapped Joe’s phone, leading them to the missing duo in Mazatlán.

“I thought [Robert would] kill me when he’d come back,” Joe said in ‘Abducted in Plain Sight,’ admittedly worried this involvement of his would “ruin” their relationship, yet that never happened. In fact, once the elder Berchtold returned, and things settled down a little in terms of the legal proceedings as well as the backlash, he relocated to Ogden, Utah, to work at Joe’s car dealership.

How Did Joe Berchtold Die?

Unfortunately, Joseph “Joe” Ersol Berchtold passed away at the age of 82 on January 18, 2022, leaving behind his devoted wife Sue Bierwolf, five loving adult children, and 12 adorable grandchildren. From what we can tell, a cause for his demise has not been publically revealed by his loved ones in any way, shape, or form, indicating it was likely owing to natural causes considering his age. We should mention Joe had actually agreed to participate in the documentary because he felt someone needed to speak for the family since Robert had already passed away in 2005.