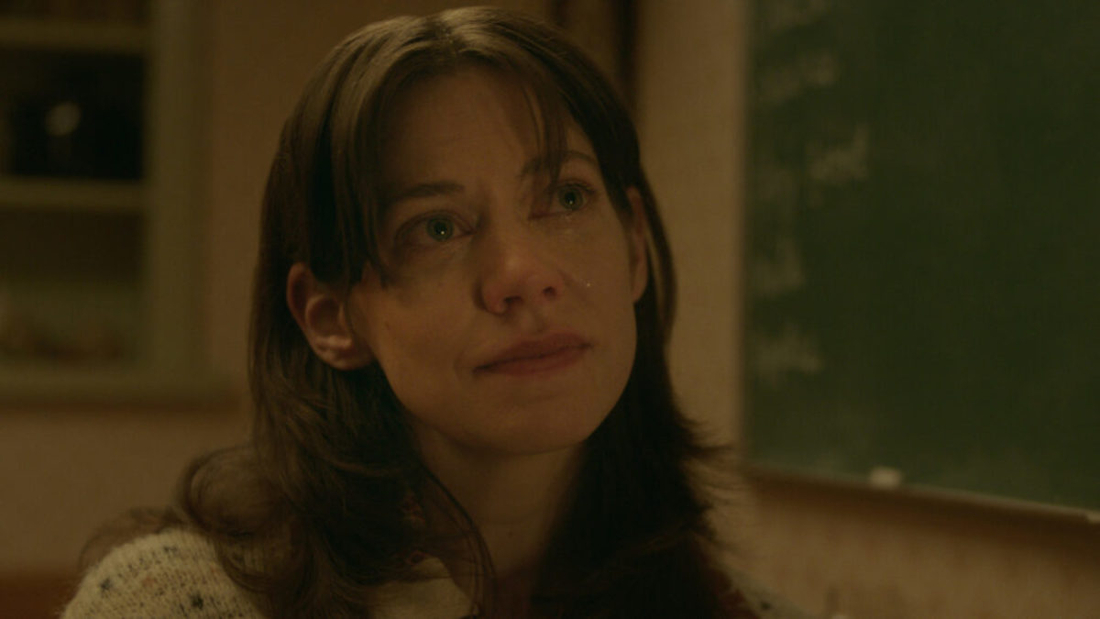 As a limited drama series that revisits the two 1970s kidnappings of Jan Broberg at the ages of 12 and 14, Peacock’s ‘A Friend of the Family’ can only be described as horrifically bone-chilling. That’s because, as also explored in Netflix’s ‘Abducted in Plain Sight,’ a close confidant was, in fact, responsible for not just her capture but even her careful grooming as well as brainwashing. Yet for now, if you simply wish to learn more about the accused’s then-life partner in particular — Robert “Bob” Berchtold’s wife, Gail Toyn Berchtold — we’ve got all the essential details for you.

Who is Gail Berchtold?

It was reportedly back on June 7, 1961, that Gail blissfully tied the knot with then-active Army official Robert (or B) in a beautiful ceremony at the Latter-day Saints (LDS) Logan Temple in Utah. He was actually stationed in Albuquerque, New Mexico, at the time, but they soon decided to start a new chapter of their lives by relocating and thus spent some time in a few different places. These included Brigham City in Utah, Pocatello in Idaho, and Ogden in Utah, during which they proudly even welcomed five adorable kids into their lives — Jerry, James, Joseph, Jeff, and Jill.

However, Idaho was not at all ideal for the Berchtolds, especially as that’s where Robert grew obsessed with a prepubescent Jan Broberg before abducting her in 1974 as well as in 1976. It’s also imperative to note Gail did urge the youngster’s parents not to call the authorities during the initial few days of their first disappearance in October, but her reasoning could never be identified. Therefore, while some claim she was aware of her spouse’s actions since she allegedly even helped him manipulate the Brobergs into reducing charges, others believe she had no idea about anything. 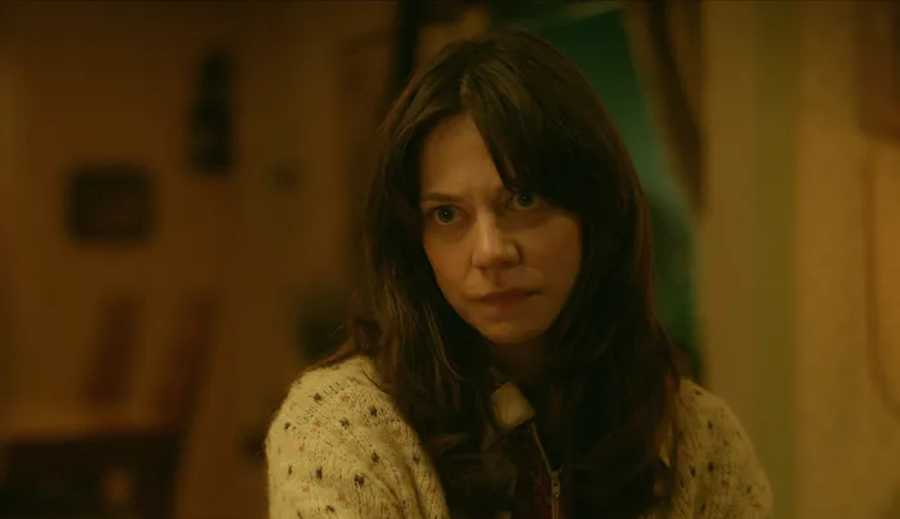 The latter is partly because Gail apparently packed her bags, grabbed their kids, and left Robert for good prior to his second absconding of the then-14-year-old in August 1976, indicating she had no hand in it. She’d already filed for divorce by that point and has since stayed well away from the entire matter by never even giving it attention online, in interviews, or through consultancy in documentaries/shows. It’s thus likely that not everything we see on our screens concerning Gail is 100% accurate, which ‘A Friend of the Family’ actress Lio Tipton (who plays her) has also made abundantly clear.

“It’s an open question how much Gail knows,” Lio recently, exclusively told The Cut. “I had a lot of meetings… [on how to] approach a scene — you know, should I have the undercurrent of I am doing this too as a way to brush things under the rug, or is Gail incredibly ignorant of the situation? My interpretation of Gail ended up being simplified. Every scene I went into, I focused on how much Gail is trying to keep her family safe and together… The only thing that mattered [to her] was, Is my family going to be okay? What can I do to make it better? I don’t think she ever wanted to hurt anyone else.”

Where is Gail Berchtold Now?

Coming to Gail’s current standing, from what we can tell through a combination of online records and social media profiles, the family woman is a Grouse Creek, Utah native residing in Roy, Utah, at the moment. She actually remarried back in the late 1980s, yet unfortunately, her husband, James Leslie Wadman, passed away following a lengthy battle with bladder cancer on April 5, 2015. He was 70, and they’d been living in marital bliss for over 27 years. Hence, today, in her 70s too, it seems like Gail is leading a quiet yet happy life as a retiree in the close company of her children.