How Did Roy Den Hollander Die? 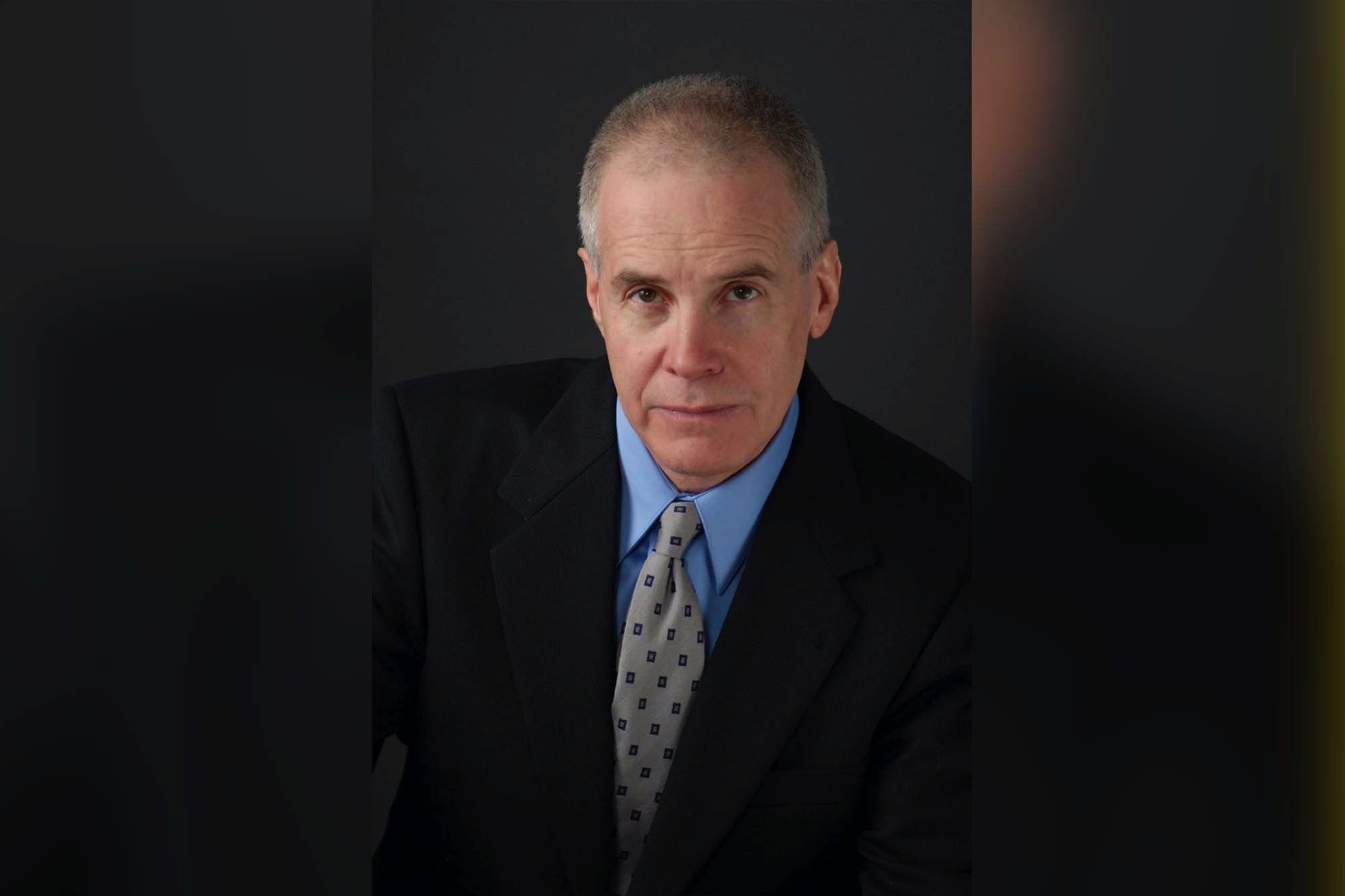 NBC’s ‘Dateline: The Grudge’ examines the murder of US District Court Judge Esther Salas’ son, Daniel Anderl, from the shooting that took place just after he celebrated his 20th birthday at their family home in North Brunswick, New Jersey. Federal authorities suspected that Roy Den Hollander, an attorney himself, came dressed as a FedEx delivery person and opened fire in the Salas-Anderl household so as to harm the Latin-American judge. But instead, he ended up killing her son and critically wounding her husband, Mark Anderl. So now, let’s find out all that there is to know about Roy, shall we?

Who Was Roy Den Hollander?

Born on September 26, 1947, Roy Den Hollander, a self-proclaimed anti-feminist and men’s rights attorney, graduated from the George Washington University Law School in 1985 before earning an MBA from the Columbia Business School in 1997. The American lawyer, though, gained notoriety for his unsuccessful attempts at arguing lawsuits that apparently violated men’s rights. Roy once challenged the constitutionality of “ladies’ night” promotions at bars and nightclubs and claimed that they attacked human rights by charging men hundreds of dollars for bottle service. His willingness to support these claims on television subsequently earned him spots on MSNBC, Fox News, and Comedy Central. 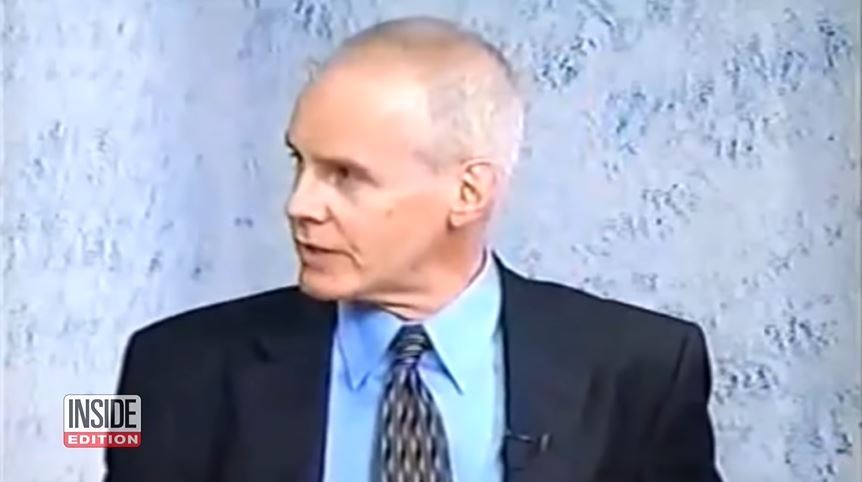 On his website, Roy also penned lengthy documents that outlined his thought process and beliefs, which CNN has deemed to be “filled with bigoted and sexist content.” One such text titled ‘Evolutionarily Correct Cyclopedia’ (where he talks about the solutions for “Political Commies”) is nothing but 152 pages worth of anti-feminist musings. “The feminists have taken control over every institution in this country – they want to take control over men,” Roy explained to the New York Times in 2011 after the Supreme Court declined to hear his ladies’ night suit. “I’m going to fight them to my last dollar, last breath.” Allegedly, Roy was also a private investigator for Kroll Associates in Russia.

How Did Roy Den Hollander Die?

On July 20, 2020 – the day after the attack on the Salas-Anderl family – Roy Den Hollander, 72, was found dead in a rental car in Rockland, near Liberty, in Sullivan County, upstate New York. According to the FBI, he died from a self-inflicted gunshot wound, having committed suicide. This act also came nine days after Roy is said to have fatally shot lawyer and National Coalition for Men (NCFM) leader Marc Angelucci at his front door in Cedarpines Park, California. As per reports, a list of judges, lawyers, doctors, and other targets established by Roy was found in the car, near his body. It included Judge Esther Salas, Marc Angelucci, and the oncologist who treated him. 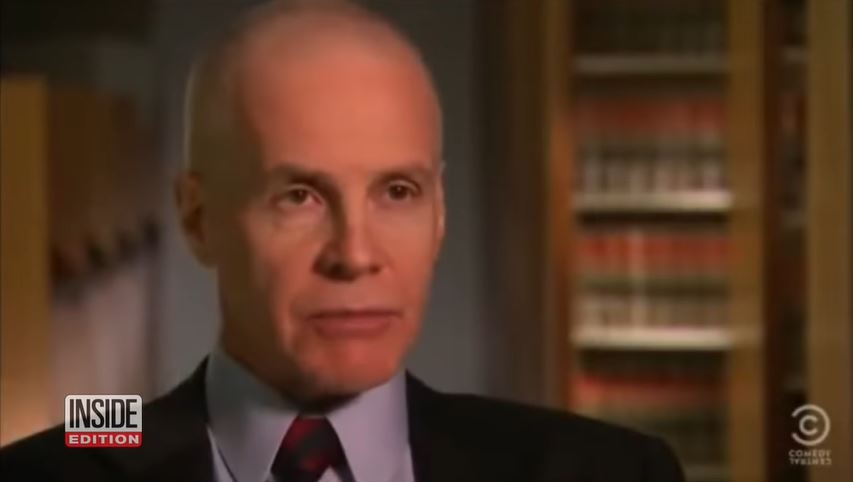 After all, in one of Roy’s writings, he claimed to have been diagnosed with melanoma cancer in 2018. In the text that we previously mentioned, ‘Evolutionarily Correct Cyclopedia,’ the men’s rights attorney also wrote, “Things begin to change when individual men start taking out those specific persons responsible for destroying their lives before committing suicide.” And, from what we can tell, it seems like that’s precisely what Roy himself did. The law enforcement officers revealed to the New York Times that the semi-automatic pistol that Roy used on himself was “of the same caliber as the weapon used in both the California shooting and the New Jersey shooting.”