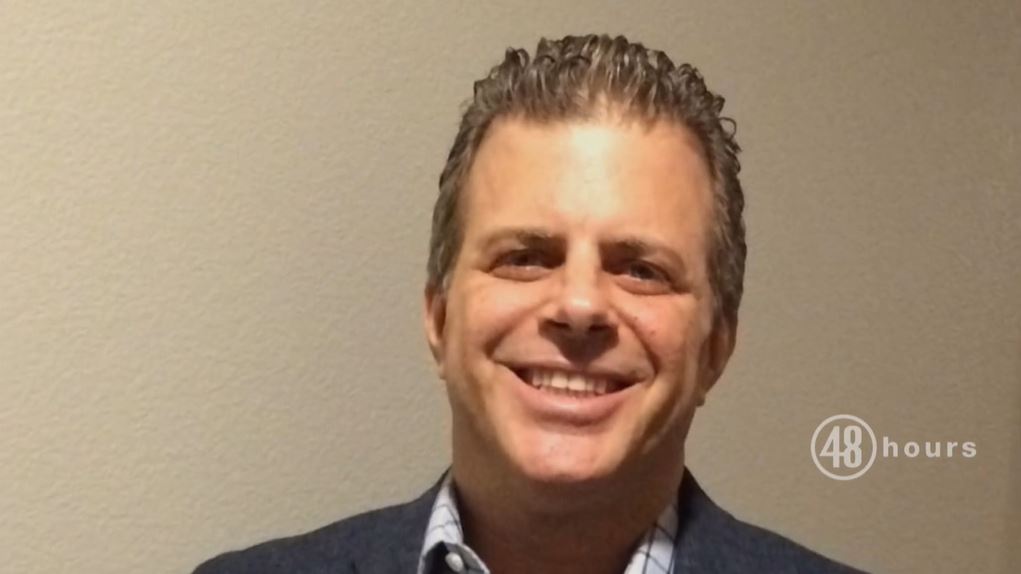 CBS’s ’48 Hours: The Deliveryman Murders’ is an episode that examines two homicide cases that shook California and New Jersey to their very core. After all, it turned out that a single man was deemed responsible for the incidents that took the lives of both District Judge Esther Salas’ 20-year-old son Daniel Anderl and 52-year-old attorney and men’s rights activist Marc Angelucci. In a case including petty revenge and law enforcement’s involvement beyond an investigation’s needs, this case is like no other. So now, if you’re here curious to know all the details of Marc Angelucci’s killing, we’ve got you covered.

How Did Marc Angelucci Die?

Marc Angelucci, a graduate of the University of California Berkeley and UCLA School of Law, was described by his peers as a generous and caring attorney who spent his life working towards ensuring that men’s rights didn’t disappear as time went on. As an activist, the 52-year-old not only made appearances on shows like ‘Phil Donahue’ and ‘Dr. Phil,’ but he was also a part of the 2016 documentary by the name of ‘The Red Pill.’ Most importantly, though, Marc was the Vice-President of the National Coalition for Men (NCFM). Thus, when he was found slain at his own home, no one could believe it. 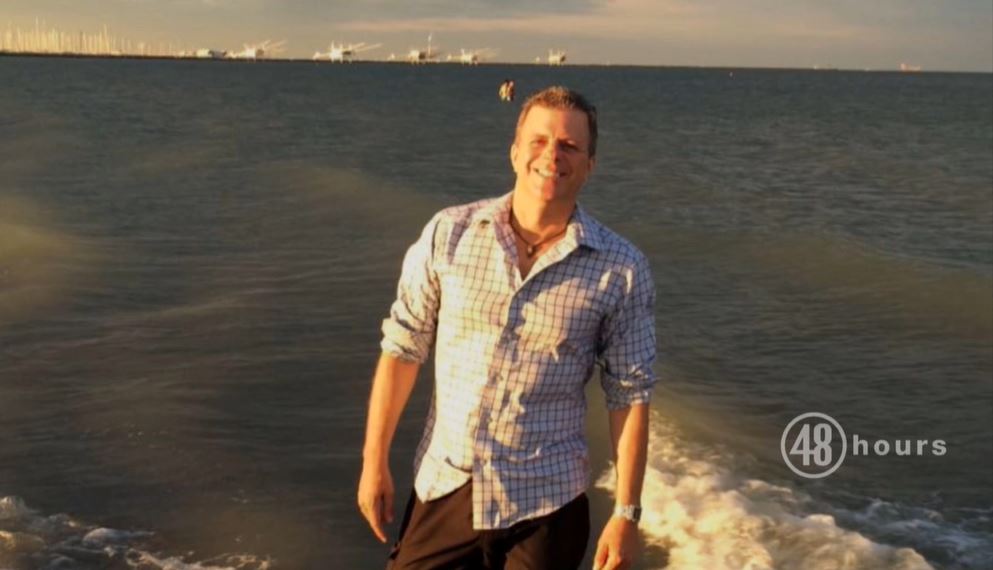 At around 4 p.m. on July 11, 2020, deputies responded to a 911 call reporting a shooting at Glenwood Drive in Cedarpines Park, an unincorporated mountain area northwest of Crestline, California. As per official documents, a man posing as a deliveryman rang Marc Angelucci’s doorbell and claimed to have a package for him. Once Marc came to the door to sign for it, the deliveryman shot him multiple times before fleeing the scene in his vehicle. The paramedics found the attorney “responsive and suffering from apparent gunshot wounds,” but unfortunately, he died at the scene soon after.

The San Bernardino County Sheriff’s Department began investigating Marc Angelucci’s case as a homicide almost immediately because of the reports they had received. Soon after, though, they found their assailant as he executed a similar attack in New Jersey, ambushing District Judge Esther Salas’ home and opening fire on both her husband and her son. The very next day, however, on July 20, 2020, Roy Den Hollander, 72, a self-proclaimed “anti-feminist lawyer,” apparently killed himself in Rockland, near Liberty in Sullivan County, upstate New York.

Roy Den Hollander and Marc Angelucci were both involved in separate federal lawsuits seeking to force the United States government to require all young women to register for a possible military draft right alongside the young men. However, what linked the two in this homicide was that Roy had a list of apparent targets, including Marc and Judge Salas, in the rental car chartered by him near where his body was found. With that, the FBI was able to determine Roy as the prime and only suspect in both the shootings on opposite sides of America.

According to records, Roy arrived at a train station in San Bernardino on July 7. He subsequently rented a car and cased the area where Marc resided before putting his plan into action. Upon fleeing the scene after shooting Marc, Roy, officers said, changed and boarded a train out of California from Union Station in Los Angeles. They could not determine whether the anti-feminist lawyer dismounted the train directly in New Jersey or if he made any other stops along the way. Yet, they later revealed that Roy was found with the same gun used in the New Jersey shooting as well.