How Does Will Know That Vecna Is Alive, Explained

Even though the second volume of the fourth season of ‘Stranger Things’ only has two episodes, they are 1.25 hrs and 2.30 hrs long. This has allowed the creators to pack these episodes with a multitude of concepts, elevating the show to a new level. Toward the end of the season, the group is relieved that they have managed to kill Vecna, an extremely powerful entity from the Upside Down. However, Will Byers (Noah Schnapp) reveals to his friend Mike (Finn Wolfhard) that Vecna isn’t dead. If you are wondering how Will knows this, we got you covered. SPOILERS AHEAD.

How Does Will Find Out that Vecna Is Alive?

In the first volume of the fourth season, the audience is introduced to a brand new antagonist from the Upside Down. What sets Vecna apart from the other creatures from the Upside Down is that he appears to be a humanoid. While the Demogorgons are also bipedal, that is where the similarity between them and humans begins and ends. In contrast, Vecna can speak English, is manipulative, and always seems to be a step ahead of the group of heroes.

It is revealed that Vecna is actually Henry Creel (Jamie Campbell Bower), an erstwhile resident of the fictional town of Hawkins, Indiana. In 1959, Henry moved to Hawkins with his family. The creels were hoping for a new start but ended up being the victims of Henry’s emerging psychopathic behavior. This was when Henry began to realize that he had abilities, which he used to torment his family before killing his mother and sister and ensuring that his father would spend the rest of his life behind bars.

Henry was taken in by Martin Brenner, who set up a new program at Hawkins Lab to observe gifted children like Henry, who became Brennar’s first-ever test subject, the 001. However, Brenner soon figured out that something is wrong with One and arranged for a device called Soteria to be placed in One’s neck, so his powers could be suppressed. Ultimately, in 1979, Eleven freed One, who went on a rampage, killing most of the other test subjects before Eleven sent him to the Upside Down. 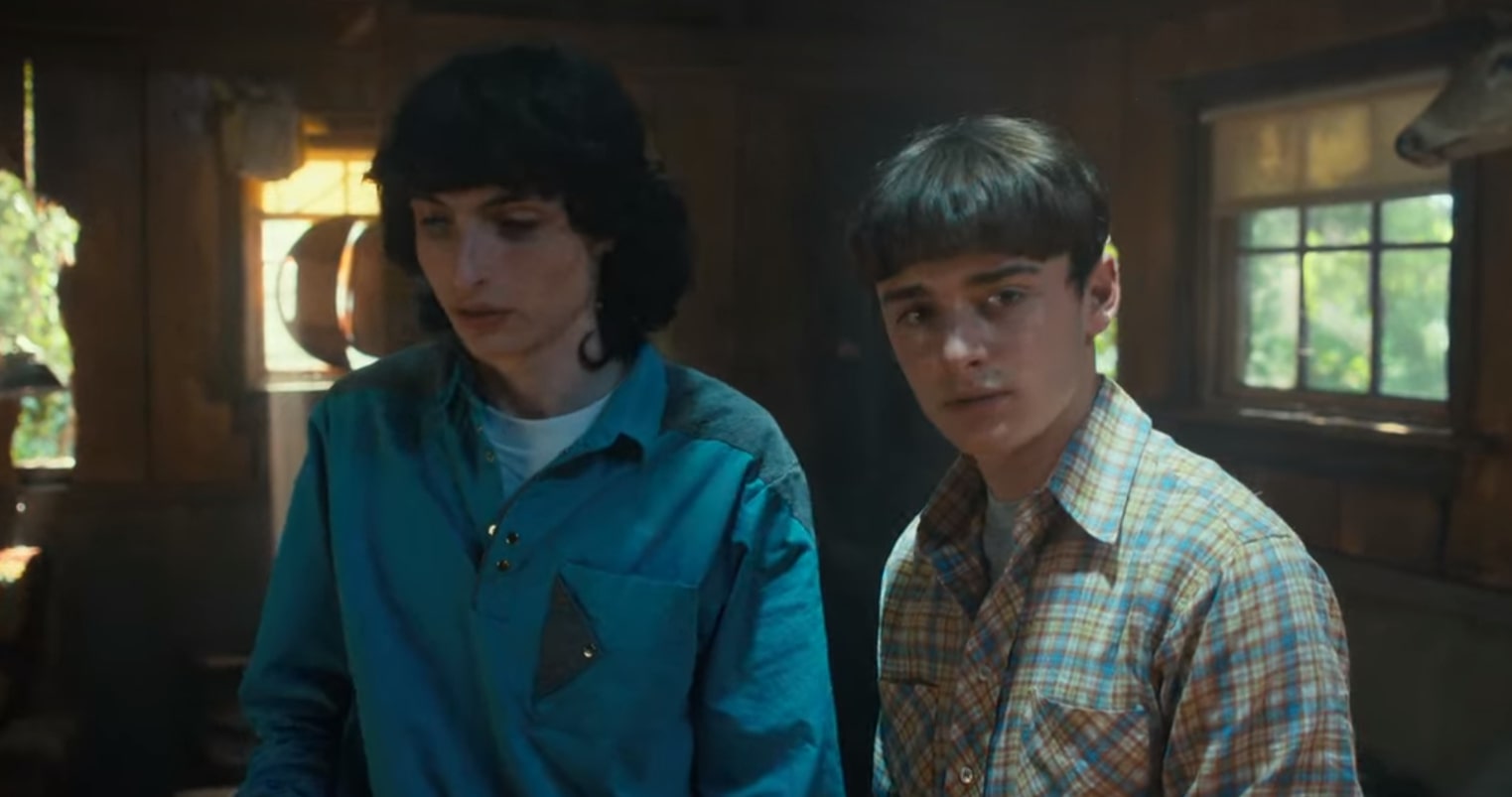 Henry or One transformed into Vecna due to the exposure to the environment of the Upside Down. It is revealed that everything that Eleven and her friends have encountered from the Upside Down was actually sent by Vecna. Earlier, Dustin speculated that if a Demogorgon is a foot soldier, Vecna is a four-star general in the Mind Flayer’s army. In reality, Vecna actually created the Mind Flayer, drawing inspiration from spiders.

In 1983, Will was abducted by the Demogorgon and taken to the Upside Down. He was eventually rescued by his mother and police chief Hopper. Not long after returning to the human side of Hawkins, Will began experiencing intense visions of the Mind Flayer. Given that we now know that Vecna created the Mind Flayer, it’s safe to assume that he was also the source of the visions. Similarly, when Will and Billy Hargrove became possessed by the Mind Flayer, they were controlled by Vecna.

Although Will is no longer under Vecna’s control, the residue of the possession remains in his mind. So, when he returns to Hawkins, Will realizes that Vecna is still alive. His confrontation with Eleven and the others didn’t kill him. Because Vecna was in his mind at one point, Will knows how the entity thinks. He knows that Vecna will never stop unless he and his friends put a stop to him.

With Max being technically dead for over a minute, Vecna’s ritual was complete, and now the entire town of Hawkins has been turned into a massive gate to the Upside Down. As the season ends, the snow-like substance begins to fall, further corrupting the landscape.

Read More: Is Vecna Dead or Alive at the End of Stranger Things? Theories