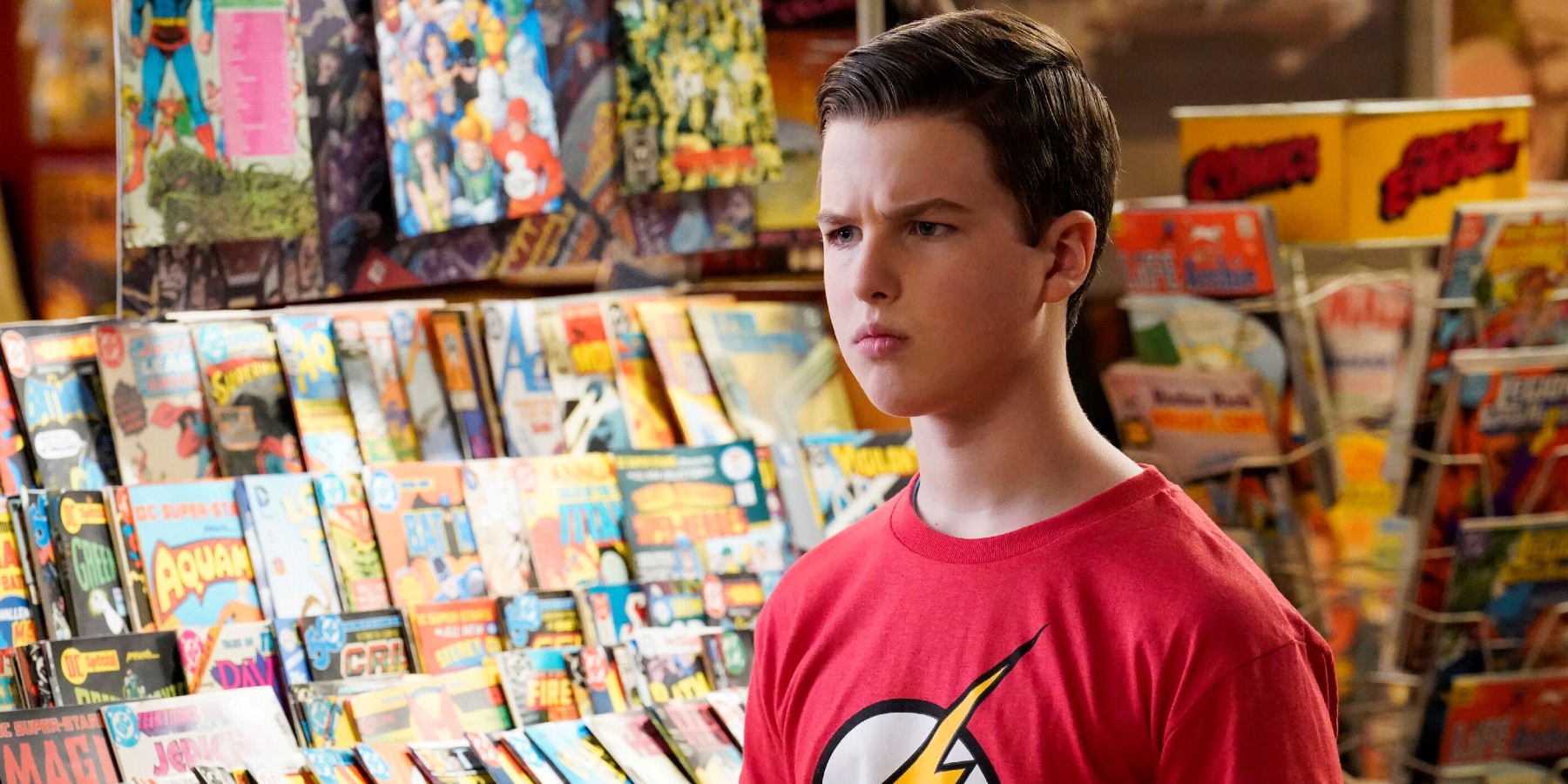 The hit CBS sitcom ‘Young Sheldon’ created by Chuck Lorre and Steven Molaro is a prequel to ‘The Big Bang Theory.’ The latter show is known for its quirky protagonist Sheldon Cooper’s idiosyncracies and strange obsessions. One of Sheldon’s obsessions is with rules and the man seemingly never compromises with his living situation.

Sheldon’s affection for maintaining house rules is evident in ‘The Big Bang Theory.’ However, this element is also addressed in the sixth season of the prequel series, which focuses on the early days of Sheldon living in Texas. If you are wondering how ‘Young Sheldon’ is bridging the gap between the younger and older versions of Sheldon through this habit, here is everything you need to know! SPOILERS AHEAD!

The differences between the younger version of Sheldon Cooper in ‘Young Sheldon’ and the older version in ‘The Big Bang Theory’ are evident in the earlier seasons of the prequel series. However, as the series progresses, the gap between the two versions slowly simmers away. One of the most significant moments linking the two versions together comes in the fifth season finale, titled ‘A Clogged Pore, a Little Spanish and the Future,’ wherein Sheldon buys his first The Flash-themed graphic T-shirt. The attire is Sheldon’s trademark in the parent series. 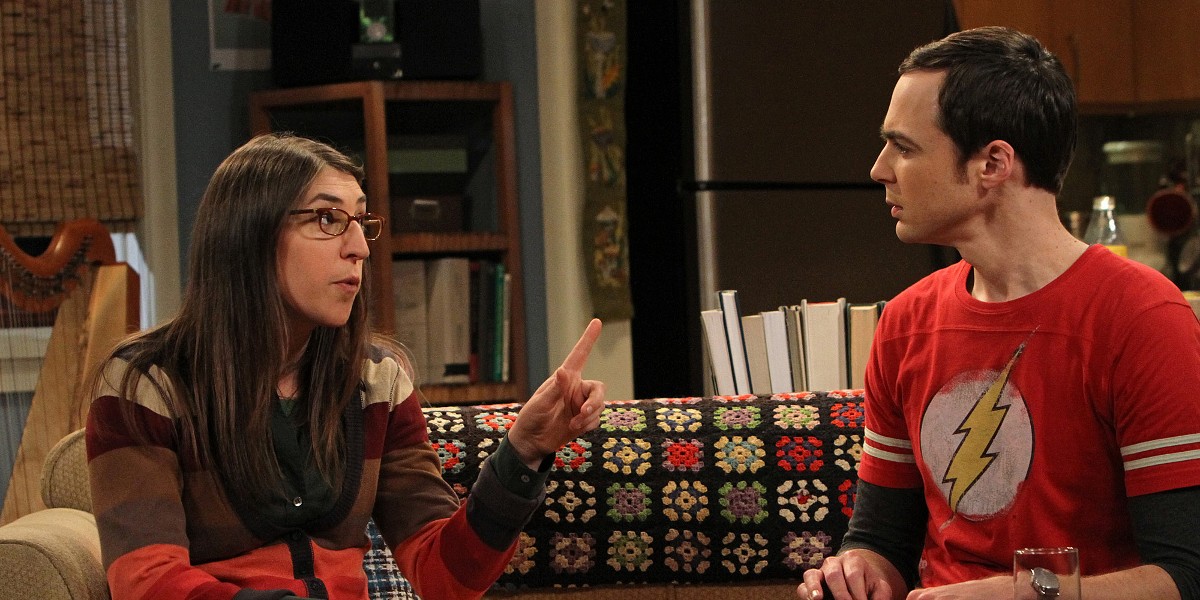 The sitcom’s sixth season continues this momentum further with the fifth episode, titled ‘A Resident Advisor and the Riviera of the South.’ The episode sees Sheldon staying at his college dorm to attend an early class. However, when Sheldon realizes that the dorm is chaotic and mismanaged, he becomes the Resident Advisor and tries to enforce his own rules and regulations in the dorm. Nonetheless, the move consistently backfires in a typically “Sheldon” and hilarious fashion when the other students rally against him and refuse to follow the rules.

While Sheldon’s experience as the Resident Advisor in the episode is mainly played for laughs, they do highlight Sheldon’s affection for rules and regulations. The same taste continues in ‘The Big Bang Theory’ and grows exponentially. One of the hilarious running gags of the evergreen sitcom is Sheldon consistently reinforcing the “House Rules” to his roommate, Leonard Hofstadter, and by extension, his friends Penny, Raj, Howard, Bernadette, and Amy.

Sheldon’s house rules are comprised of his “roommate agreement” with Leonard, including some whacky rules that one can imagine. One of the clauses in the agreement is no “hootenannies,” sing-alongs, raucous laughter, clinking of glasses, celebratory gunfire, or barbershop quartets after 10 pm. Simply put, Sheldon dislikes noise after a particular hour of the day. The same dislike is evident in the earlier episodes of the prequel series.

It is important to note that a strong desire to express this dislike in a legally binding contract likely comes after Sheldon’s experiences in ‘A Resident Advisor and the Riviera of the South.’ In the episode, the college students show a blatant disregard for Sheldon’s authority and destroy a letter from the University President (the college equivalent of a legal document). Sheldon’s affection for drafting and creating contracts and forms is hinted at in ‘Young Sheldon.’ However, the idea of using this affection for contracts to create a harmonious living environment is likely sparked by the events of the fifth episode of season 6.

In ‘The Big Bang Theory,’ Sheldon takes this idea further by retooling the roommate agreement to best suit his needs in the twenty-first episode of season 4, titled ‘The Agreement Dissection.’ Sheldon’s dictator-like tendency while painting the house rules is on full display in the episode. Such moments are some of the funniest scenes in ‘The Big Bang Theory.’ The prequel series hints at Sheldon’s college experiences, slightly shaping these events of the parent series. These moments help viewers completely embrace the coming-of-age elements of ‘Young Sheldon’ and see the young version of the character slowly develop into the iconic sitcom mainstay.

Read More: Will Georgie and Mandy End Up Together in Young Sheldon? Theories