Will Georgie and Mandy End Up Together in Young Sheldon? Theories 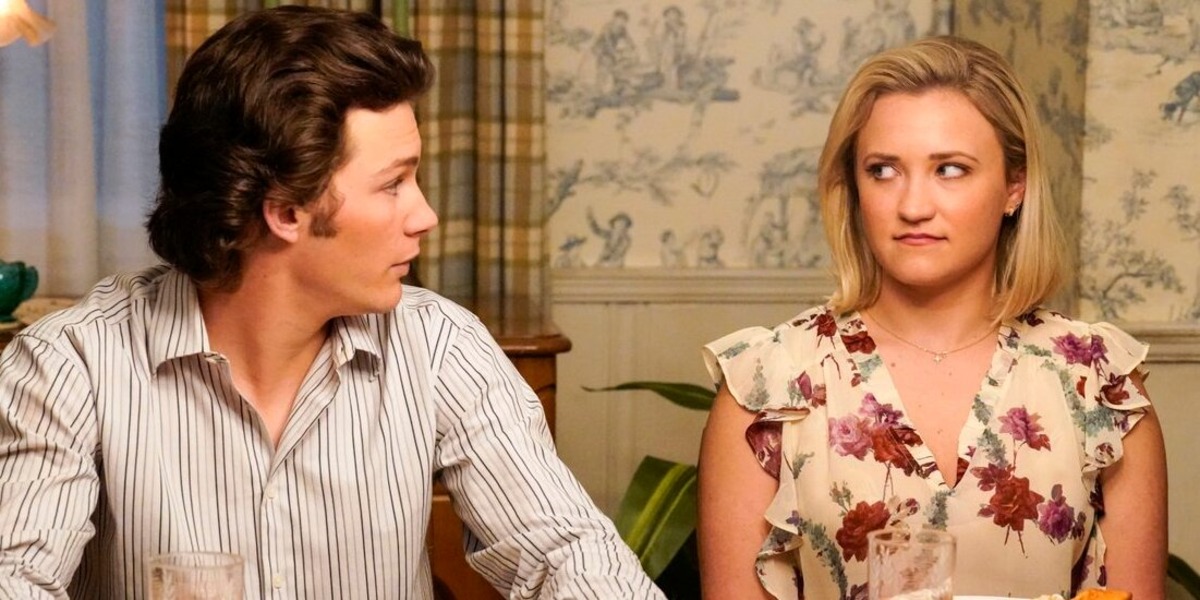 The CBS sitcom ‘Young Sheldon’ takes viewers into the past of Sheldon Cooper, one of the protagonists of ‘The Big Bang Theory.’ In the prequel, viewers meet Sheldon’s family and explore their personal challenges. The fifth season shows Georgie hooking up with Mandy leading to her pregnancy. The pregnancy has widespread ramifications on the Cooper family’s life, especially after Mandy refuses to marry Georgie. Therefore, as the show’s sixth season gains steam, viewers must be wondering whether Georgie and Mandy will end up together. In that case, here is everything we know about Georgie and Mandy’s future together in ‘Young Sheldon.’ SPOILERS AHEAD!

Will Georgie and Mandy End Up Together?

Mandy McAllister is introduced in the eleventh episode of season 5, titled ‘A Lock-In, a Weather Girl and a Disgusting Habit.’ She moves from Houston to attend college at Texas A&M in San Antonio. Mandy becomes a weather girl and eventually meets Georgie at Connie’s laundromat service. Mandy and Georgie start talking and flirting with each other. However, Georgie lies to Mandy about his age, and she also pretends to be younger. Georgie helps Mandy find her apartment, and after she moves in, they sleep together. As a result, Mandy becomes pregnant. 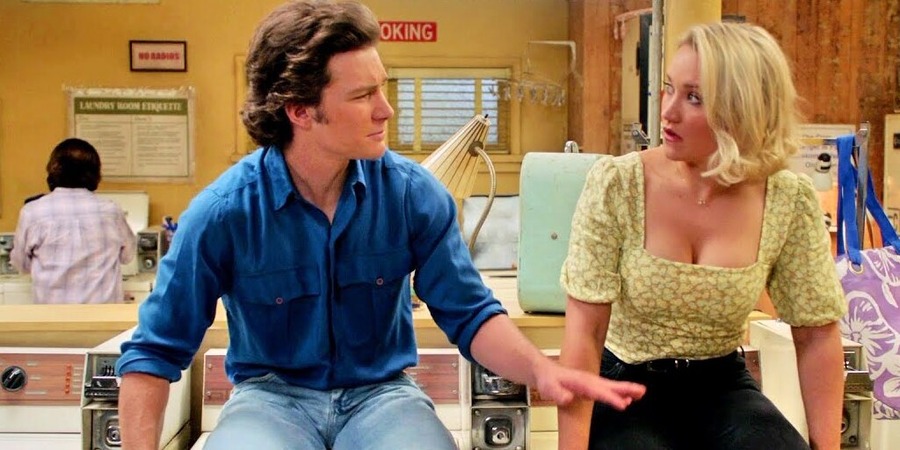 Eventually, Mandy learns that Georgie is underage and breaks up with him for lying to her. She decides to raise the baby alone and does not want Georgie’s help. Mandy refuses to marry Georgie, leading to the Cooper family becoming shamed in the local community. Moreover, Mary is also forced to quit her job at the church. Despite Georgie’s best efforts to convince Mandy to marry him, she turns down Georgie’s advances.

However, in the third episode of season 6, Mandy finds herself in deep trouble. She is unable to pay her bills and keep up her work shifts due to her pregnancy. Therefore, Georgie offers to help Mandy and invites her to move in with him. While Georgie tries his best to care for Mandy, the living situation isn’t ideal for her. Therefore, she moves in with Meemaw. Nonetheless, the episode ends with Mandy appreciating and accepting Georgie’s help.

Mandy starts warming up to the idea of having Georgie help raise her baby. Therefore, it is likely that the two will end up together again. Mandy broke up with Georgie as he lied about his age. However, they are actually a solid couple and complement each other very well. Moreover, with Georgie slowly proving that he can be the man Mandy needs, Mandy will likely change her mind about marrying Georgie.

Ultimately, it seems like Mandy will be more involved in the Cooper family’s life as the sixth season progresses. Her pregnancy is a major story for the series, and the fate of her and Georgie’s relationship depends on Georgie’s ability to provide a sense of comfort and stability to Mandy’s life. In the sixth episode, we see Mandy regretting sleeping with Georgie but appreciating his efforts to help her deal with the situation. Therefore, if Georgie continues providing love and support to Mandy, she might see the bright side of marrying him, leading to a happy ending for the couple.

Read More: Why Did Dale and Meemaw Break Up? Will They Get Back Together in Young Sheldon?