Why Did Dale and Meemaw Break Up? Will They Get Back Together in Young Sheldon? 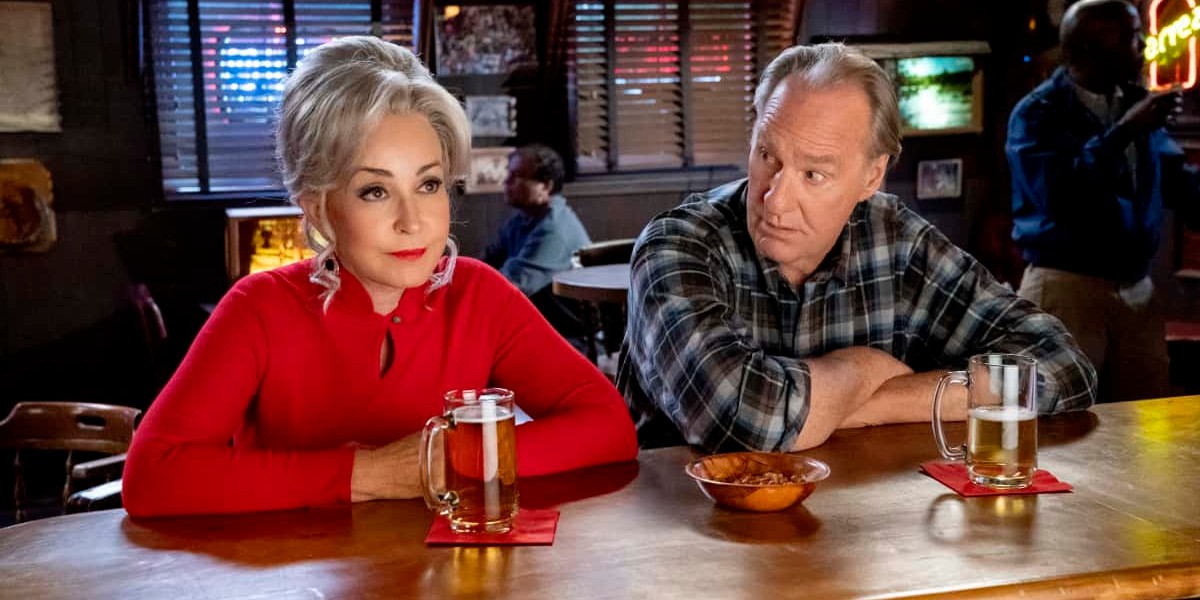 ‘Young Sheldon’ is the prequel to the critically acclaimed sitcom ‘The Big Bang Theory‘ and follows the early life of the titular boy genius. Created by Chuck Lorre and Steven Molaro, the CBS sitcom delves into the Cooper family’s life, and Sheldon’s Meemaw, aka Constance “Connie” Tucker, is an integral part of the story. She is known for he gambling habits, spontaneous advice, and frequent ill-fated romances.

In the sixth season premiere, viewers see Connie and Dale come face to face after their breakup. Therefore, viewers must be wondering about the reason behind their separation. If you are looking for a refresher about Connie and Dale’s breakup and whether there is any chance of them reconciling in ‘Young Sheldon,’ here is everything you need to know! SPOILERS AHEAD!

Why Did Dale and Connie Break Up?

Dale Ballard (Craig T. Nelson) is introduced in the third season of ‘Young Sheldon’ and is a romantic interest for Connie, aka Meemaw (Annie Potts). Dale owns a local sports goods shop and is a part-time baseball coach. He coaches Missy leading to his meeting with Connie. At the time, Connie is recovering from her breakup with John Sturgis Connie, and Dale hit it off and start dating. Their relationship quickly develops into a whirlwind romance as both are equally committed to each other. However, as with any relationship, Dale and Connie aren’t a perfect couple. 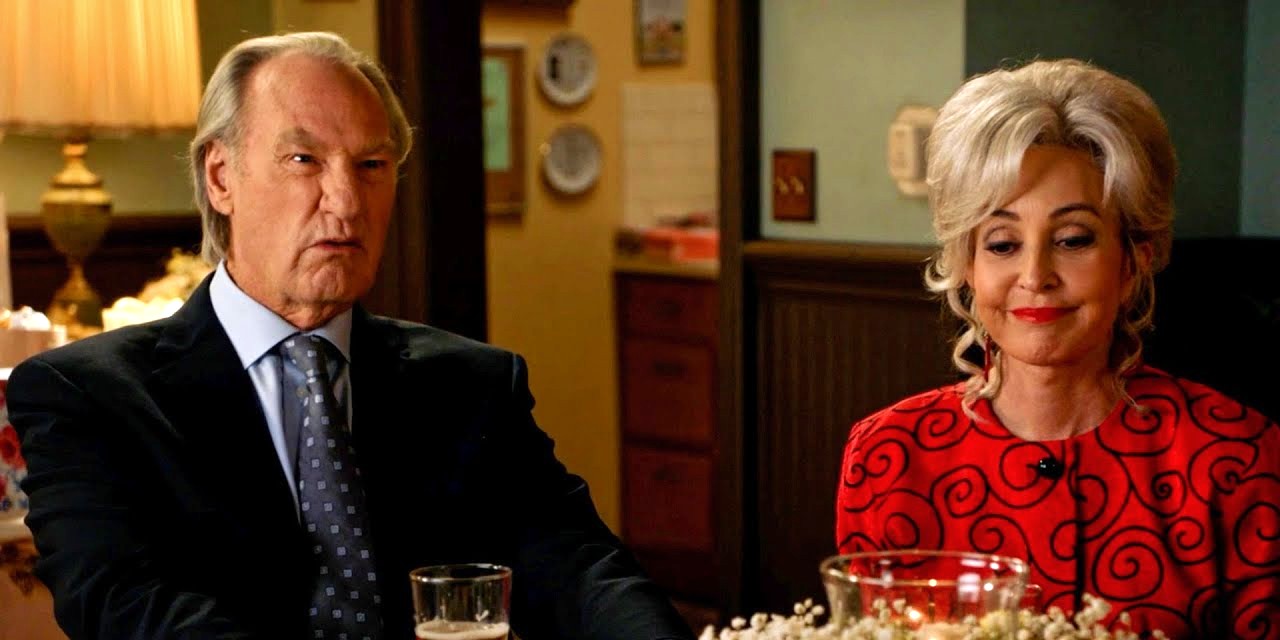 As the narrative progresses, cracks begin to appear in their relationship after the two have ideological differences. Dale and Connie have a major argument over Connie’s gambling habits. Likewise, Dale’s negative influence on Georgie also leads to a dispute between the couple. However, they manage to make their relationship work until the fifth season. In the sixteenth episode of season 5, titled ‘A Suitcase Full of Cash and a Yellow Clown Car,’ Dale expresses his desire to slow down and retire from his responsibilities at the store. In contrast, Connie refuses to settle down and wishes to continue living at full speed. As a result, Dale breaks up with Connie.

Will Dale and Connie Get Back Together?

Dale and Connie’s break up near the end of the fifth season leads to some somber storylines for the characters. Given the basis of their separation, it is understandable why the two do not see a long-term future with each other. Dale’s desire to slow down directly opposes Connie’s free-spirited lifestyle. Moreover, it is hard to imagine our beloved Meemaw living a quiet retired life. Therefore, Dale’s decision to break up with Connie hardly affects her. However, their breakup receives a new context in the show’s sixth season premiere, titled ‘Four Hundred Cartons of Undeclared Cigarettes and a Niblingo.’ 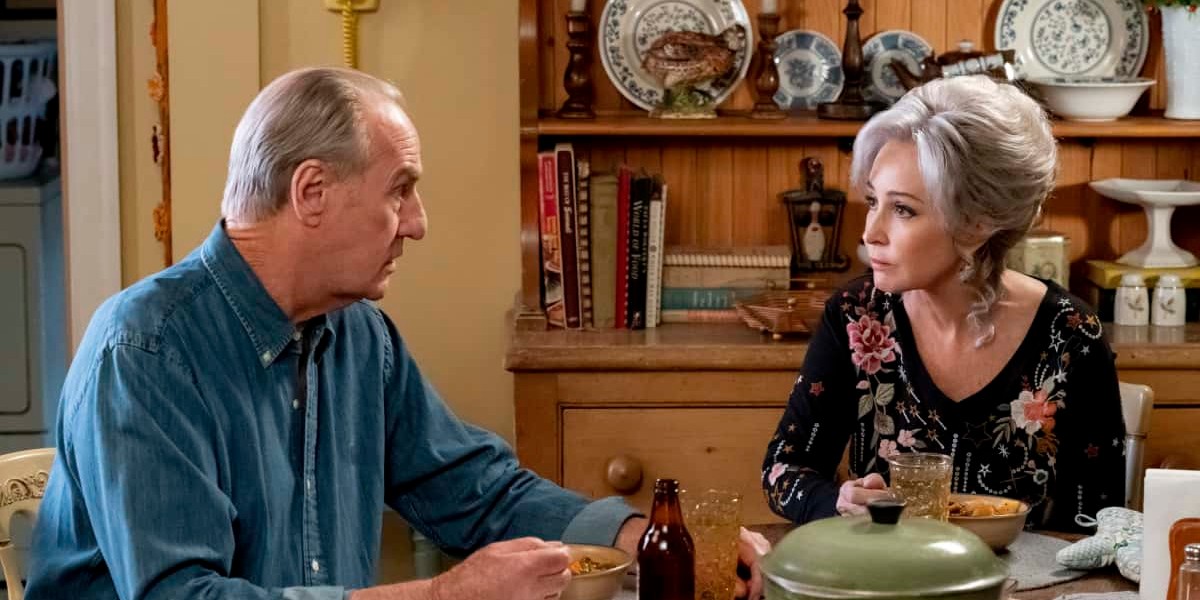 In the episode, Connie and Georgie find themselves in jail near the Mexico border after they are caught smuggling cigarettes. They are charged a fine, and Geroge seeks Dale’s help in paying it. As a result, Dale accompanies George on the drive to the Mexico border. While it seems like Dale’s only reason for helping Connie is to make her more miserable, he reveals that he still has feelings for Connie. Dale tells Geroge that his ultimatum to Connie was merely a bluff, and he did not anticipate Connie would agree to break up with him. The new revelation adds some spice to Connie and Dale’s romance as the fire between them is far from over. However, the two must first be on the same page about their futures before reconciling. Nonetheless, the door seems to be open for a romantic reunion between Connie and Dale.