How Many Books Has Nancy Brophy Written? Did She Really Write an Essay Titled “How to Kill Your Husband”? 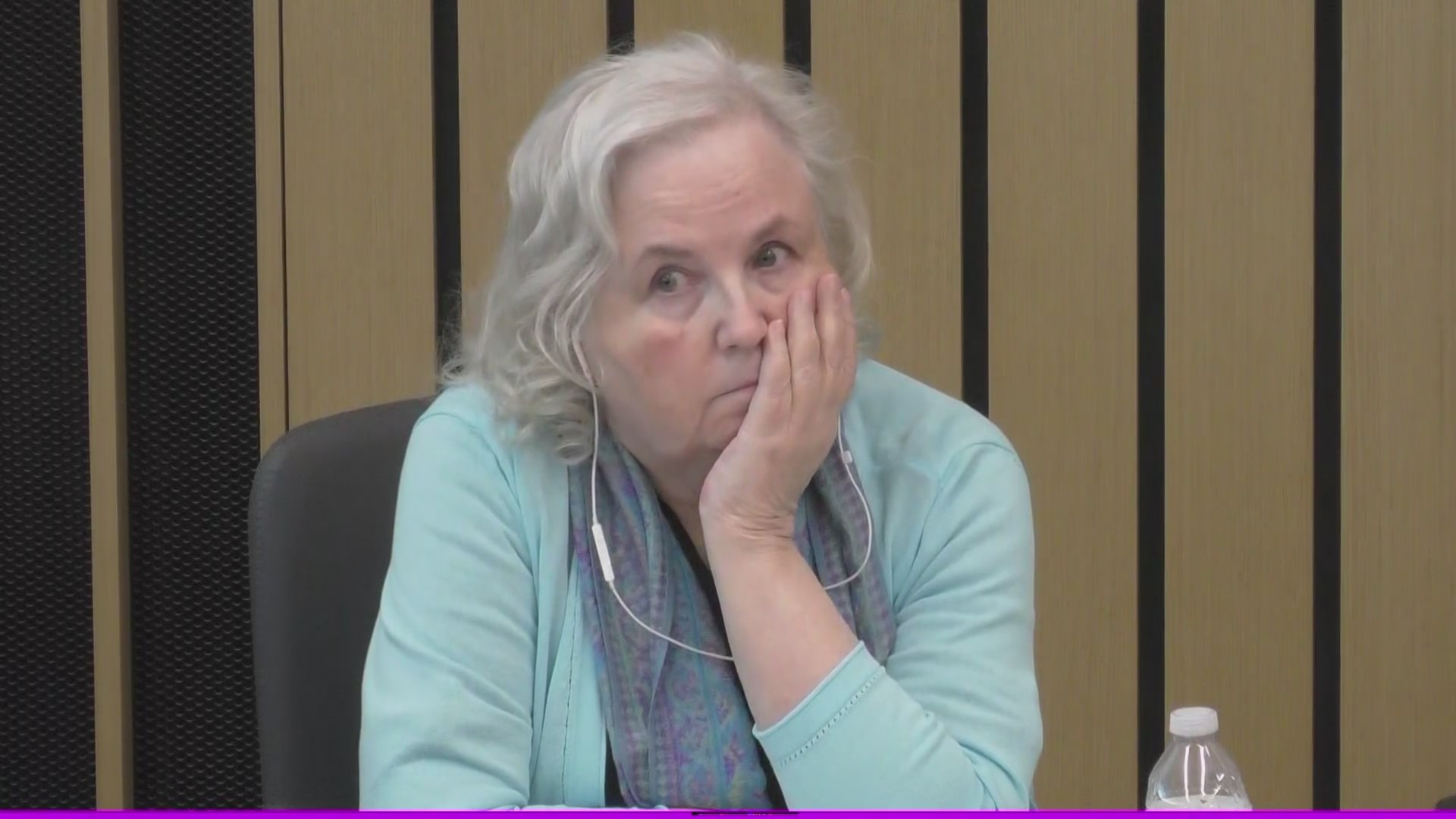 The horrific case of chef Daniel Brophy’s June 2018 homicide has garnered quite a lot of attention recently. If we’re being honest, it’s owing to his wife’s conviction in the matter. After all, as carefully explored in ‘Dateline: Murder in Kitchen One,’ Nancy Crampton-Brophy was an author who’d not only published several titles but had also penned an essay called ‘How to Kill Your Husband.’ So now, if you wish to learn more about the same, that is, her long-lasting career as a writer of novels as well as online blog posts alike, don’t worry; we’ve got the details for you.

How Many Books Has Nancy Brophy Written? What Were Their Themes?

Nancy Brophy’s first recognized work was reportedly an informative pamphlet (regarding sexuality in the 1960s and 70s) for the University of Houston, which just boosted her affinity for writing. She thus began focusing on non-fiction storytelling, leading her to evolve into a romance and suspense specialist with numerous titles under both her name as well as a pen name. “My stories,” the author asserts in her biography, “are about pretty men and strong women, about families that don’t always work, and about the joy of finding love and the difficulty of making it stay.” 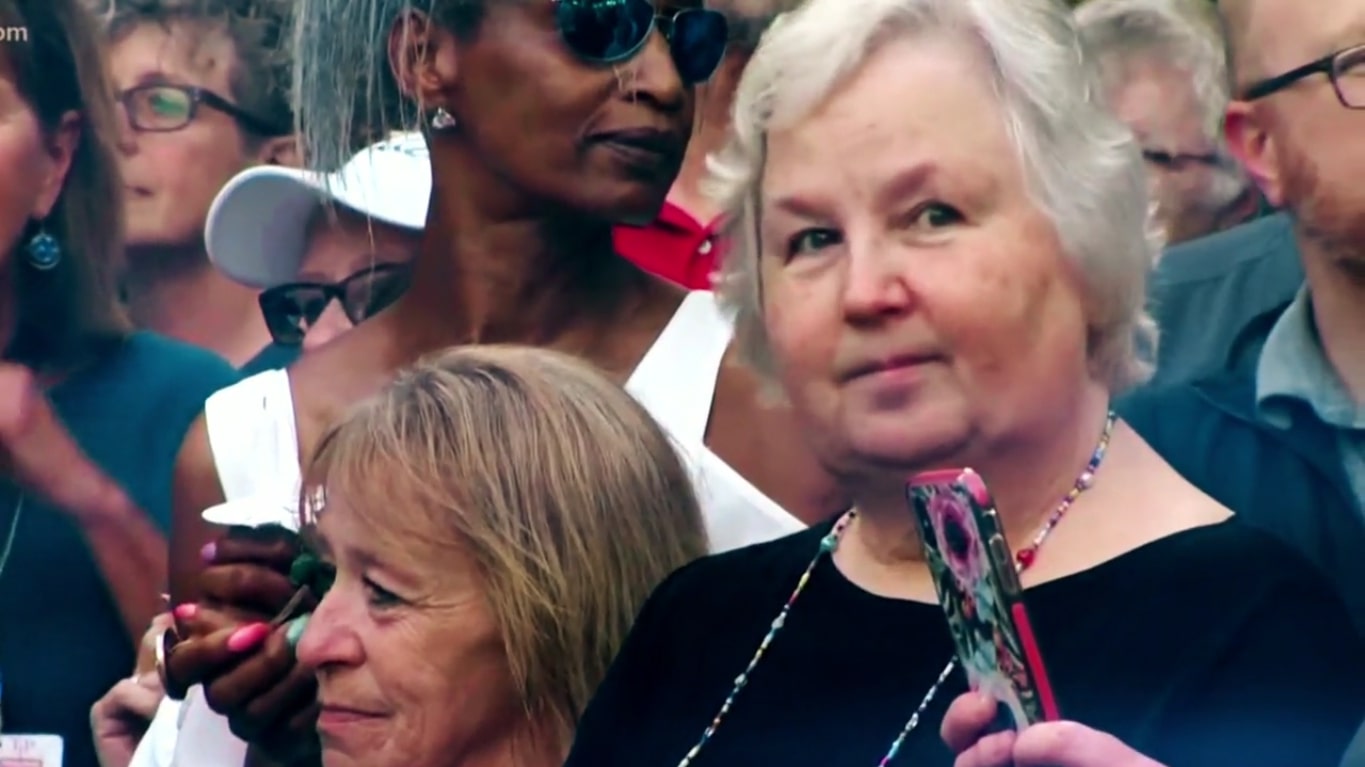 From what we can tell, Nancy has self-published at least 11 books over the years, including two romantic series, ‘Wrong Never Felt So Right’ and ‘Shadow Men.’ They are, in no particular order, ‘Caught In The Middle,’ ‘Dance of Passion,’ ‘Girl Most Likely To,’ ‘Hell On The Heart,’ ‘The Wrong Brother,’ ‘The Wrong Hero,’ ‘The Wrong Cop,’ ‘The Wrong Lover,’ ‘The Wrong Husband,’ ‘The Wrong SEAL,’ and the ‘Plotting Your Story Arc’ workbook. Her novels indeed cover couples facing all kinds of issues. Prior to her arrest, Nancy had been considering a new story of a woman who turned the tables on her abusive partner using a gun.

Did Nancy Brophy Really Pen “How to Kill Your Husband”?

In November 2011, more than seven years before Nancy was even accused of slaying her spouse, she explained the best ways to do so in a post entitled ‘How to Murder Your Husband.’ She pondered the different methods as well as their drastically different results after stating her belief that wives who choose to kill their partners are always quite determined. “Divorce is expensive, and do you really want to split your possessions? Or if you married for money, aren’t you entitled to all of it?” she wrote. 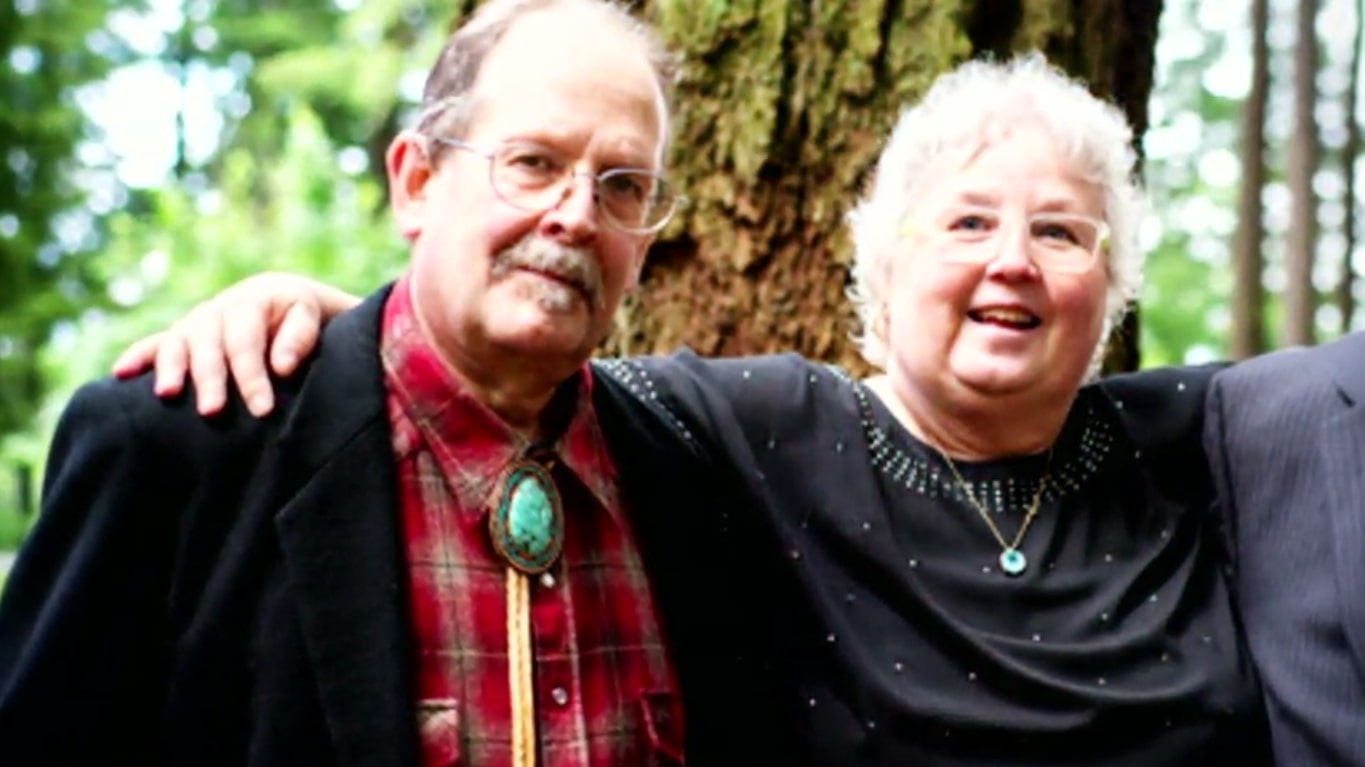 Nancy added, “The drawback is the police aren’t stupid. They are looking at you first. So you have to be organized, ruthless, and very clever.” She had actually started the entire thing by elucidating, “As a romantic suspense writer, I spend a lot of time thinking about murder and, consequently, about police procedure. After all, if the murder is supposed to set me free, I certainly don’t want to spend any time in jail. And let me say clearly for the record, I don’t like jumpsuits and orange isn’t my color.”

On the flip side, though, to conclude her detailed report, Nancy had openly penned, “I find it is easier to wish people dead than to actually kill them. I don’t want to worry about blood and brains splattered on my walls. And really, I’m not good at remembering lies. But the thing I know about murder is that every one of us [has] it in him/her when pushed far enough.”