How Many People Did Charles Cullen Kill? How Many Did He Confess To? 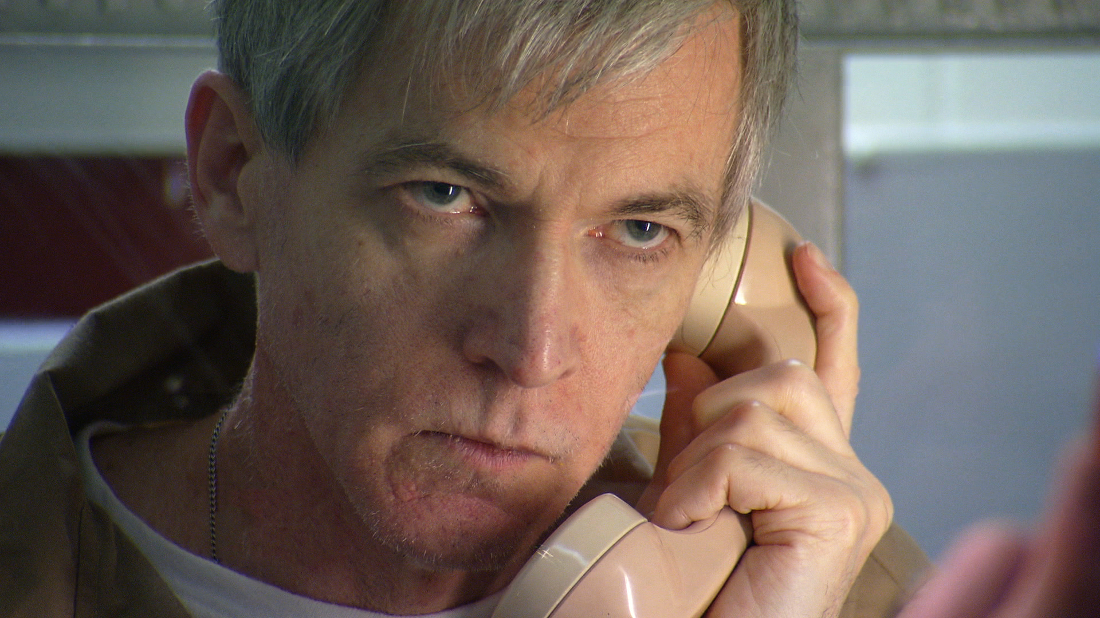 While it’s undeniable that we sometimes blindly trust medical professionals when it comes to treatments considering their sheer qualifications, there are unfortunately cases of evil here as well. After all, there’s been the saga of obstetrician Donald Cline and neurosurgeon Christopher Duntsch, amongst many more, but it’s actually much worse if a nurse ever has different intentions. That’s because they essentially have access to every patient, just like ‘The Good Nurse’ depicts. So now, if you only wish to learn nurse Charlie Cullen’s victim number, we’ve got you covered.

How Many People Did Charles Cullen Kill?

It was back in 1986 that Navy veteran Charles Cullen graduated from Mountainside Hospital’s nursing school in Montclair, following which he began an intense career spanning a total of 16 long years. He actually worked at nine different establishments across New Jersey as well as Pennsylvania during this period, where he freely dispensed needless medications to patients just for the “thrill.” In other words. he injected lethal doses of drugs such as digoxin and insulin — uncommon on the streets because he wished to be set apart — into their systems to simply take everything away.

Therefore, it is believed that instead of helping people like it was his job, Charles potentially took around 400 innocent lives in the age range of 21 and 91 before his ultimate December 2003 arrest. This number is actually derived from taking not only his years of “service” but also his police and psychiatrist interviews into consideration, likely making him the most prolific serial killer in history. As for his motives, the nurse believed he was overdosing patients to spare them from further pain, suffering, as well as hospital dehumanization, yet the truth is many were already on the road to recovery.

How Many People Did Charles Cullen Confess to Killing?

According to reports, although Charles has officially confessed to murdering up to 40 individuals over the course of his nearly 2-decade-long career, just 29 of them have indeed been confirmed. The two most significant reasons for this are the patient’s already underlying illnesses and the (then) lack of extensive, history-driven internal reviews, which made him nearly invincible for a while. That’s not to say his creepily odd behavior didn’t come under suspicion, lead him to get fired, or result in inquiries, though; it did, but nothing stuck in the long run — at least not until the fall of 2003. 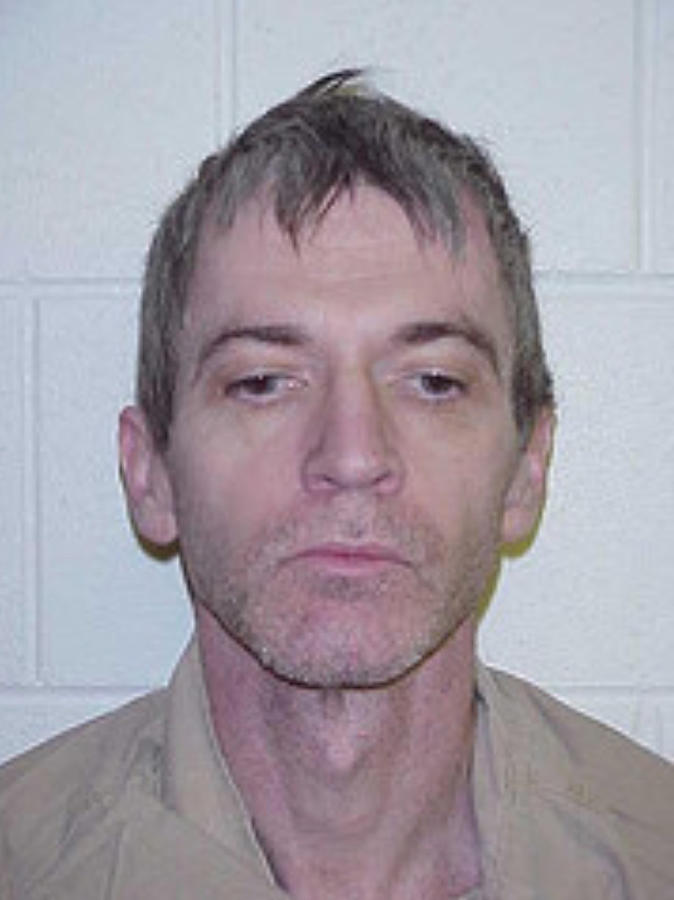 As per reports, Charles committed his first slayings at Livingston’s Saint Barnabas Center (his first place of employment), only to leave once they began investigating contaminated IV bags. A month later, in early 1992 itself, he joined Phillipsburg’s Warren Hospital and gradually killed three elderly women while also grappling with his own mental health — he attempted suicide thrice. From what we can tell, Charles has actually tried to take his own life around 20 times throughout his existence, with his first shot at it being at the tender age of 9, owing to constant bullying.

Coming to his continued crimes, Charles then did a stint at Flemington’s Hunterdon Medical Center, where he initially claimed he didn’t kill anyone yet later admitted to murdering five patients in 1996. He subsequently joined and was fired from Morristown’s Memorial Hospital because of poor performance, leading him to both Allentown’s Liberty Nursing + Rehabilitation Center and another murder. The nurse was later employed at Easton Hospital in Pennsylvania before moving on to his next institute, Lehigh Valley Hospital-Cedar Crest, where he slew one more patient each.

In 1999, Charles began a three-year stint at Bethlehem’s St. Luke’s Hospital — a place that proved to be the beginning of his end because suspicions arose once a connection between him and drugs was made. At least five patients lost their lives, and he purportedly attempted to kill two more, just to end in him getting a deal from the hospital to resign with a neutral recommendation (the murders weren’t known at this point). Somerville’s Somerset Medical Center was the nurse’s last place of employment, where he killed at least 13 patients in 13 months; they were the ones to eventually contact the proper authorities upon noticing his wrongdoings.