How Much Do America’s Got Talent Judges Make? What Are Their Salaries? 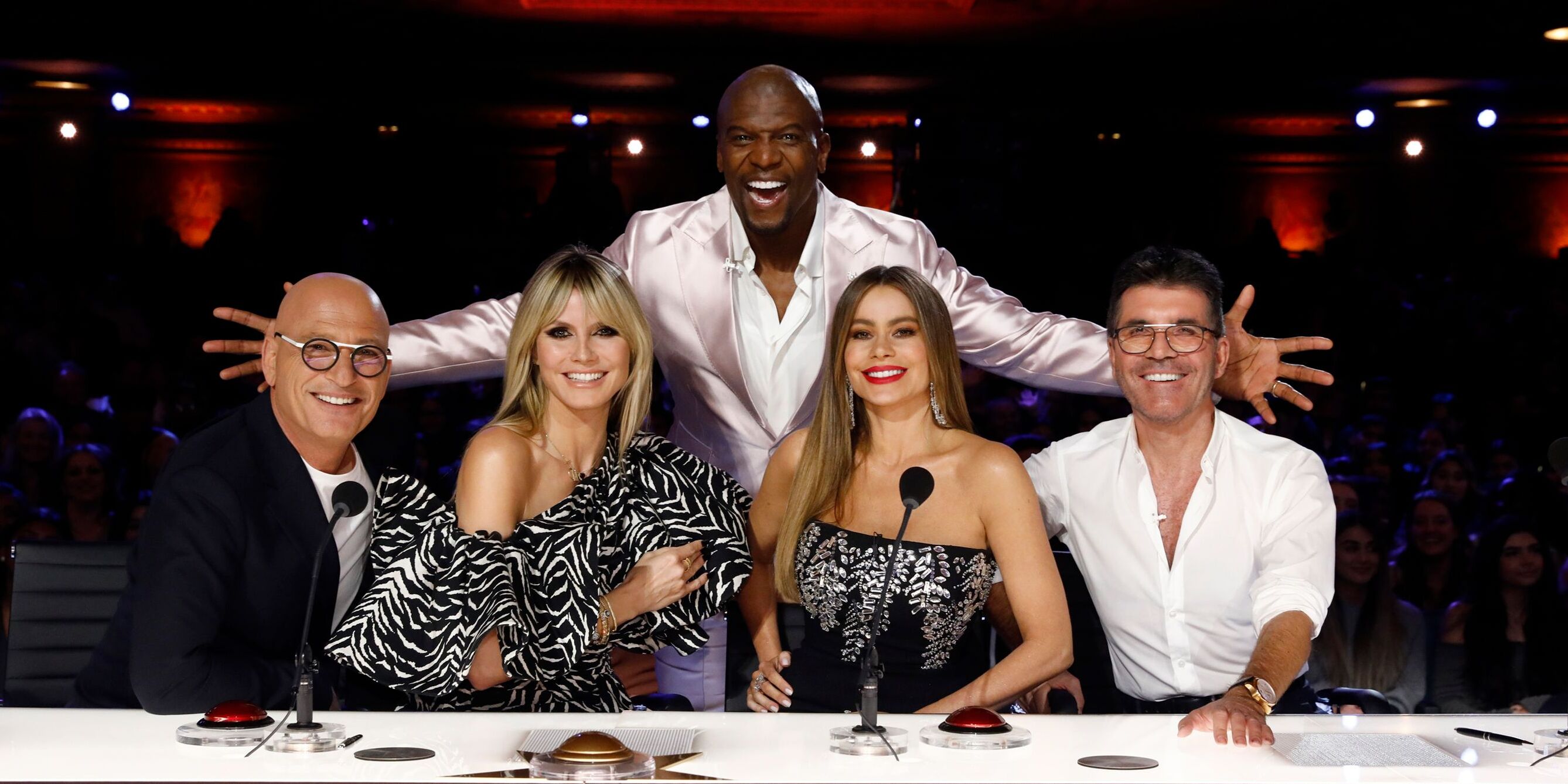 ‘America’s Got Talent’ or ‘AGT’ is a competition series on NBC that invites participants from across the USA and abroad to showcase their skills. The participants can exhibit their talent individually or in a group, ranging from dance, magic, music, stunts, ventriloquism, to name a few. They compete for a cash prize and the opportunity to bag a spot on the Las Vegas Strip. While the series has been changing the lives of those who participate in the show, it has also been career-defining for the judges over the years.

In the past, talented individuals like Mel B, Howard Stern, Piers Morgan, David Hasselhoff, and Sharon Osbourne have graced the judges’ panel. In case you are wondering about the salaries of the current judges of ‘America’s Got Talent,’ we have got your back!

Simon Cowell has been a part of reality television for decades, which has made him a household name. Since he is also the creator of the ‘Got Talent,’ one can only imagine how much he earns every year. Similarly, the other judges are the cream of the entertainment industry, who make millions. They bring decades of experience and solid expertise to the platform, and one cannot put a price to that. Here we have listed the current judges on the show according to how much they earn for one season!

Howie Mandel has been on the show since its fifth season, making him the judge with the longest tenure on the series. The television personality wears many hats as he is a renowned comedian, actor, producer, director, and game host show. His net worth is currently estimated at $60 million, but it seems that ‘America’s Got Talent’ does not have that big a contribution to the multifaceted individual’s wealth.

It has been reported that Mandel earns about $700,000 per episode of the reality series. Taking into consideration that most of the recent seasons have 23-26 episodes each, we believe Mandel earns approximately $1.75 million per season.

Season 16 is the eighth season (8-13 and 15-​16) for Heidi Klum as a judge, who is also a model, television host, producer, and businesswoman. Although it is believed that the first German model to be a Victoria’s Secret Angel has a net worth of $160 million, she earns about $2.5 million for each season on the American talent show. Klum is reportedly paid $100,000 for one episode on ‘America’s Got Talent.’

The gorgeous Sofía Vergara won hearts all over the world with her performance as Gloria Delgado-Pritchett in ‘Modern Family.’ The Colombian-American actress and model earned several nominations for prestigious awards such as the Golden Globe Awards, Primetime Emmy Awards, and Screen Actors Guild Awards for her role in the comedy series. Soon after the ABC show came to an end in April 2020, Vergara stepped in as a judge for the fifteenth season of ‘AGT.’

Vergara supposedly earned $500,000 per episode in ‘Modern Family,’ so we believe that she rakes in the big bucks on ‘AGT’ as well. She is one of the most popular judges in the series and is known for her warmth and compassion. It was reported that she was offered at least $10 million per season for the reality series, which continues to be a significant contributor to her net worth of about $180 million.

Being the creator of the franchise and the executive producer of the American talent series, we believe Simon Cowell earns a lot more than the other judges. The media mogul earns about $100 million from all the reality shows he is a part of, which include ‘The X Factor’ and ‘American Idol.’ His net worth is estimated at a whopping $600 million, making him the wealthiest judge currently on the show.

When Cowell was a judge on ‘American Idol,’ his peak salary was around $33 million per season. This was more than a decade ago since 2010 was his last appearance on the singing competition show. As a part of the British series ‘The X Factor,’ Cowell reportedly earned $45 million between 2017-2018. This means that he could now be earning more than $45 million for one season on ‘AGT.’ It is no wonder that Simon Cowell is the mogul of reality television!

Read More: Where Is America’s Got Talent Season 16 Filmed?