How Tall is the Tall Girl in Real Life? 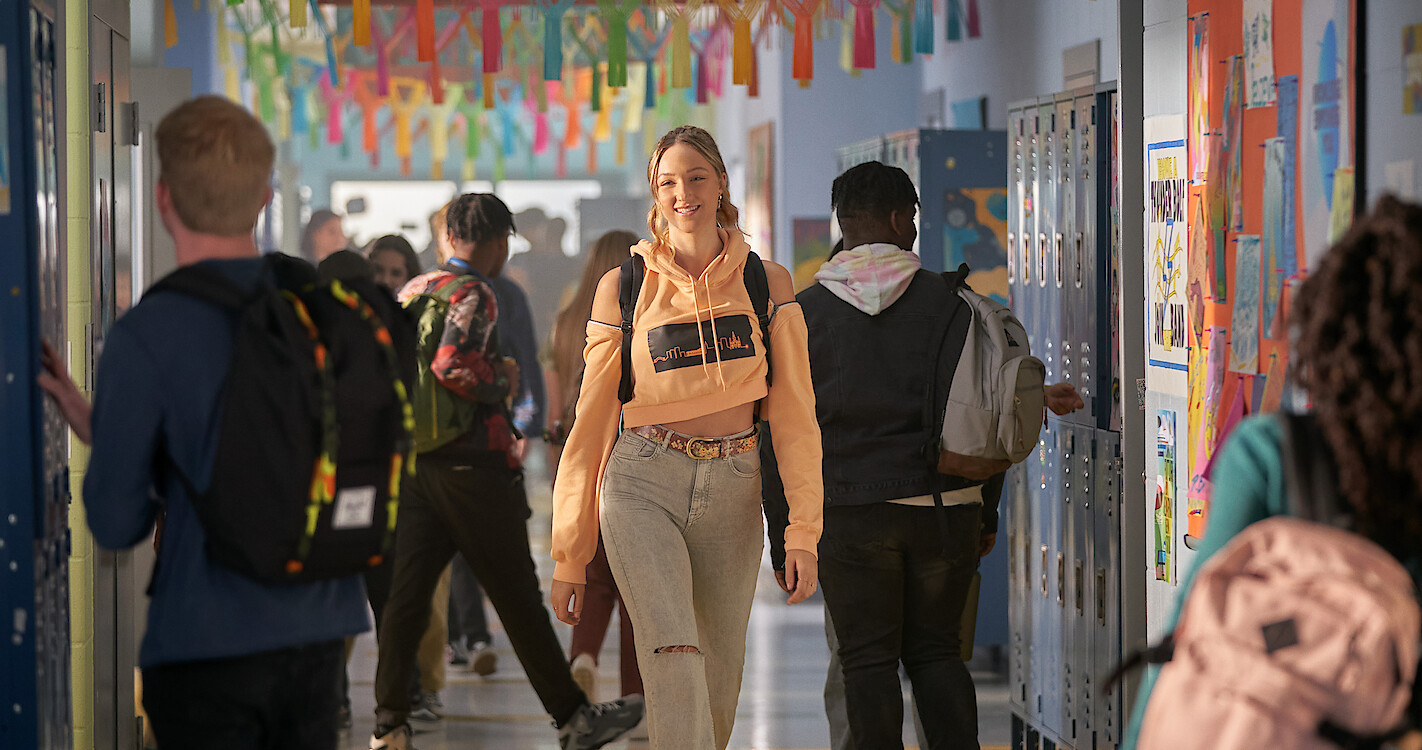 Netflix’s teen romantic comedy movies have always enjoyed a rather large fan base and have been appreciated for conjuring up unorthodox and interesting stories. ‘Tall Girl‘ is a perfect example of such a movie as it follows sixteen-year-old high school student Jodi Kreyman(Ava Michelle). Jodi is the tallest girl at her school, with a height of 6ft and a half inches. While the unusual height makes Jodi quite insecure about herself, things turn worse when she becomes the subject of bullying in her school. With her only friend, Jack Dunkleman, beside her, Jodi then undertakes a journey to discover herself and her actual desire through the hectic years of high school. However, with the show especially focusing on Jodi’s height, fans have been wondering how tall Ava Michelle is in real life. Well, we come bearing answers!

How Tall is the Tall Girl in Real Life?

Ava Michelle, the actress who essays Jodi Kreyman, is just a bit taller than her on-screen character and stands at an impressive 6ft 1 inch in real life. Ac actress, dancer, singer, and model Ava made quite a name for herself with her appearance in ‘Dance Moms’ and has also been involved in a few other shows and short movies. Her foray into mainstream movies was through her role as Sophia Bailey in ‘A Christmas Dinner,’ before Netflix got her on board and handed her the main role as Jodi Kreyman for the ‘Tall Girl’ series of movies. Besides, Ava is a trained dancer in ballet, pointe, jazz, top and contemporary form and has also modeled at New York Fashion Week in 2017.

Interestingly, ‘Tall Girl’ mirrors Michelle’s own struggles as she has been discriminated against because of her height. The actress mentioned that she had to face criticism and rejection because of her height while appearing as a child dancer in ‘Dance Moms,’ and she even felt unusual because she reached 5 feet 10 inches when she was just thirteen years of age. While Michelle insists that it’s never about someone’s physical appearance but their confidence in themselves, the actress credits ‘Tall Girl’ for teaching her to embrace her own height.

Speaking about her experience essaying Jodi Kreyman, the actress said, “I don’t think I truly embraced or loved my height until I made this film, if I’m being honest with you. I think I told myself I did, but I was so self-deprecating all the time. I would make jokes about my height so that no one would first.” Although Michelle still struggles with her height at times, including group dance and photo sessions, she now tries to use it to her advantage, and we hope success never eludes this young actress in the long run.