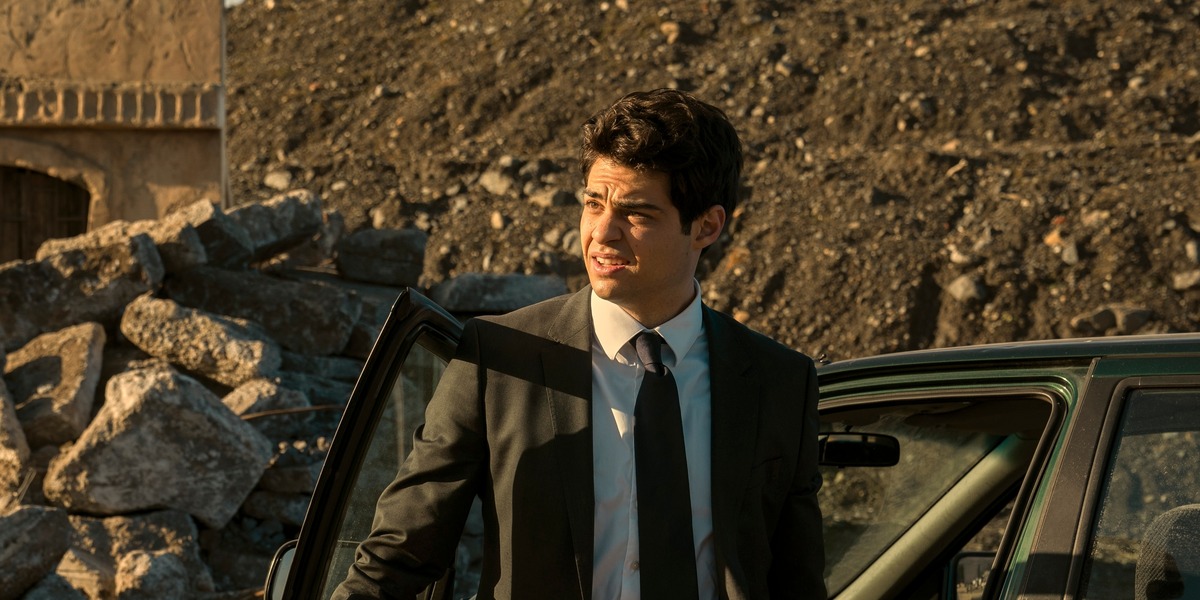 ‘The Recruit’ is an action-comedy offering from Netflix created by Alexi Hawley (‘The Rookie’). The series revolves around Owen Hendricks, a rookie CIA lawyer who finds himself find dangerous situations due to his inexperience. Through Owen, the show challenges the tropes and conventions of a typical spy adventure. The show uses acronyms for episode titles to stay true to its espionage aesthetic. Therefore, viewers must be curious to learn the meaning behind them. In that case, here are the full forms of ‘The Recruit’ episode 7 and episode 8 titles! SPOILERS AHEAD!

‘I.M.F.T.B.S’ is the title of the show’s seventh episode. It sees Owen and Max traveling to Vienna for the next phase of their plan. During the mission, the duo will work with Xander Goi and ensure a passage for Max that will lead her back into the good books of General Kusnetsov. Owen poses as Max’s boy toy to keep a watch on her. However, they have a disagreement leading to Owen drinking alone at the bar. At the bar, Owen meets a girl who introduces herself as Marta. The girl takes an interest in Owen and starts flirting with him. 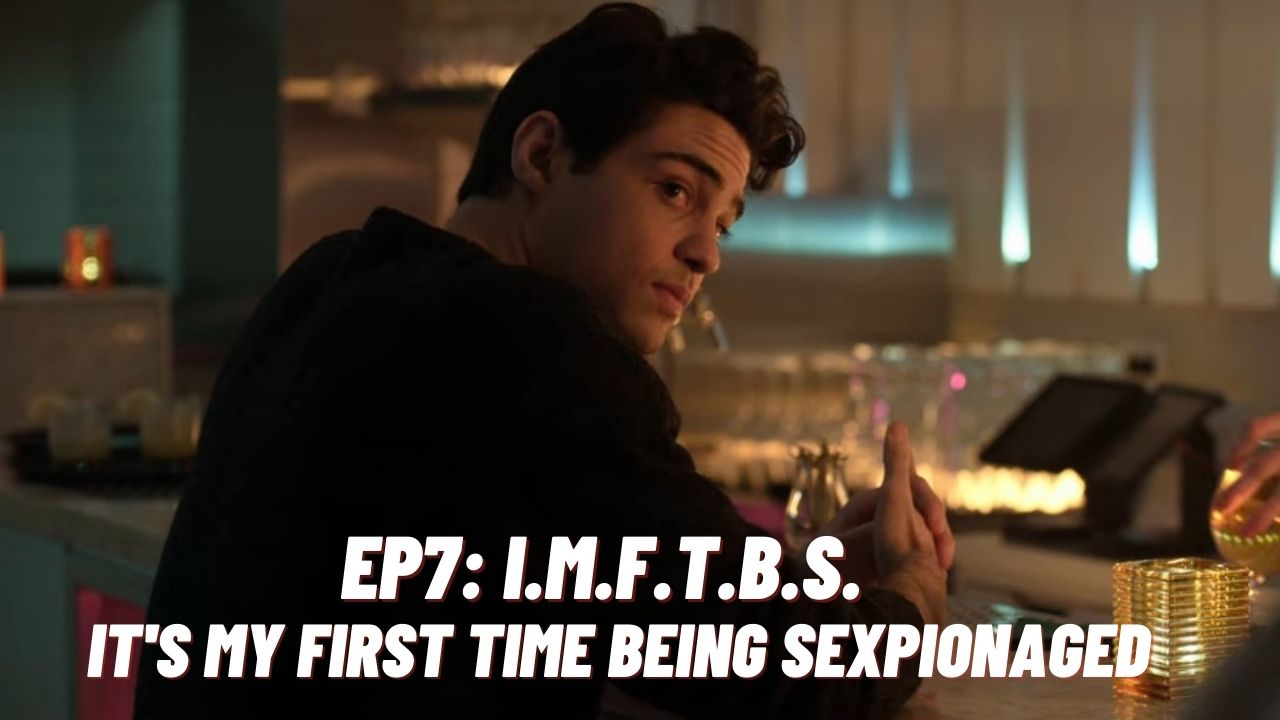 Owen, who has had a few drinks, starts flirting and opening up to Marta. However, he quickly realizes that Marta might be a spy sent to coax sensitive information out of him. Owen is flattered by Marta’s attempts as they appeal to his bravado but realizes she is honey-trapping him. Owen describes the process of honey trapping a spy as “sexpionage,” commonly seen in spy films. He exclaims, “It’s my first time being sexpionaged.” The phrase is a hilarious throwback to an age-old trope of the spy genre and acts as the episode’s title in an acronym form. It also underlines Owen’s self-awareness and undying wit that gets him sense in the face of adversity.

The season 1 finale of the series is titled ‘W.T.F.I.O.H.’ In the episode, Owen and Max are forced to flee and go into shadow mode after the death of Xander Goi. The news of Goi’s death reaches Langely, and the entire operation turns into a fiasco. Nyland, Lester, Violet, and Agent Gilbane are summoned by the CIA Director (Nathan Fillion) for a mission report after things go sideways. The Director is fuming with anger at the loss of a Case Office and suspects the asset (Max) and the lawyer (Owen) to have gone rogue. 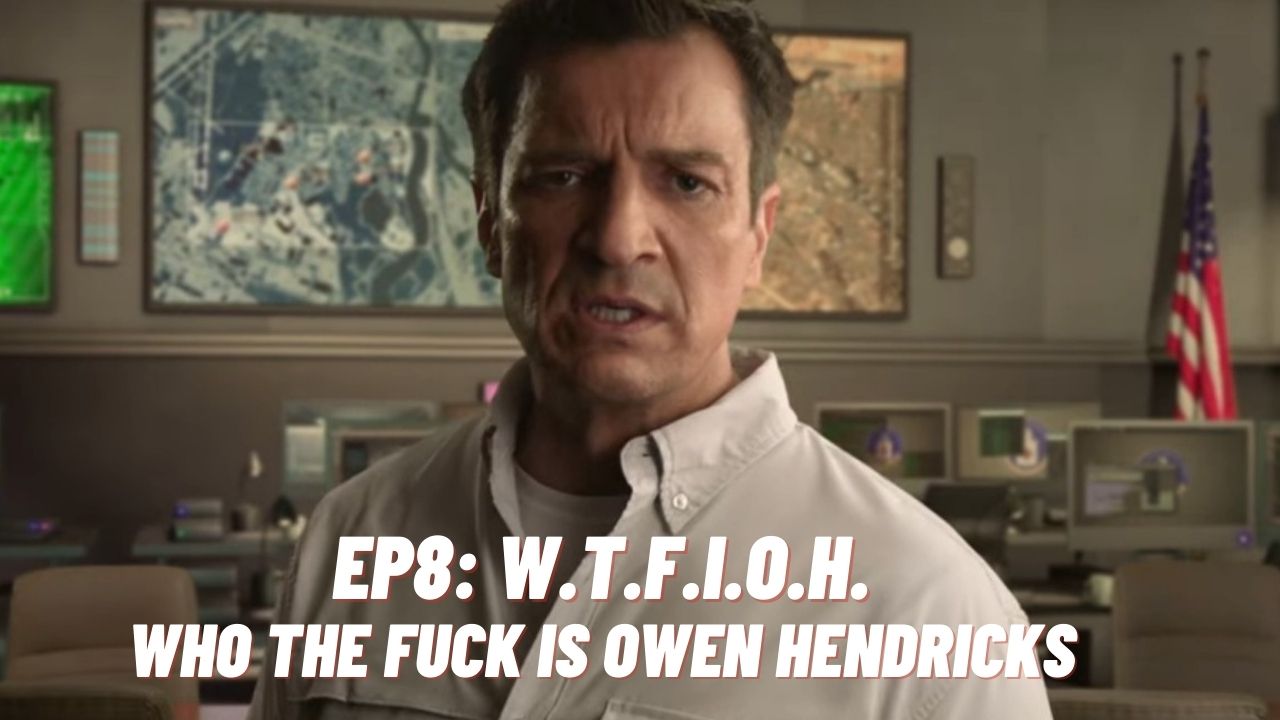 After the Director gives everyone their orders to rectify the situation, he asks Lester and Gilbane to stay back. During a private conversation with the duo, the Director admits that they cannot miss the opportunity to place an asset in the inner circle of General Kusnetsov. However, if Max has gone rogue, they must clean up the mess, implying that Owen will have to be killed.

The Director realizes that Owen is at the center of the fiasco and exclaims, “Who the fuck is Owen Hendricks.” The line of dialog in its acronym form serves as the episode title. The hilarious reaction from the CIA director also highlights Owen’s growing presence in the field despite being a lawyer. Moreover, it is a testament to Owen’s ability to find himself in dangerous situations and foreshadows his identity crisis towards the episode’s end.