Netflix’s ‘The Recruit’ is a fresh take on the spy adventure genre created by Alexi Hawley (‘The Rookie’). The action comedy series centers on Owen Hendricks, a young lawyer hired by the CIA who finds himself dealing with a dangerous former asset. Given the show’s secret agents and intelligence aspect, it is understandable that the episode titles are something of a puzzle themselves. If you are looking to decode the full form of ‘The Recruit’ episode 5 and episode 6 titles. Here are the answers! SPOILERS AHEAD!

The fifth episode of the series is titled ‘T.S.L.A.Y.P.’ The episode sees Owen return home after he has Max’s case dismissed. Therefore, Owen decides to focus on the other aspects of his life, such as mending his friendship with Hannah and pursuing a romance with Amelia. However, Agent Gilbane reveals that Max has fled from the custody of the local agents in Phoenix, Arizona. Gilbane seeks Owen’s help in tracking down Max. 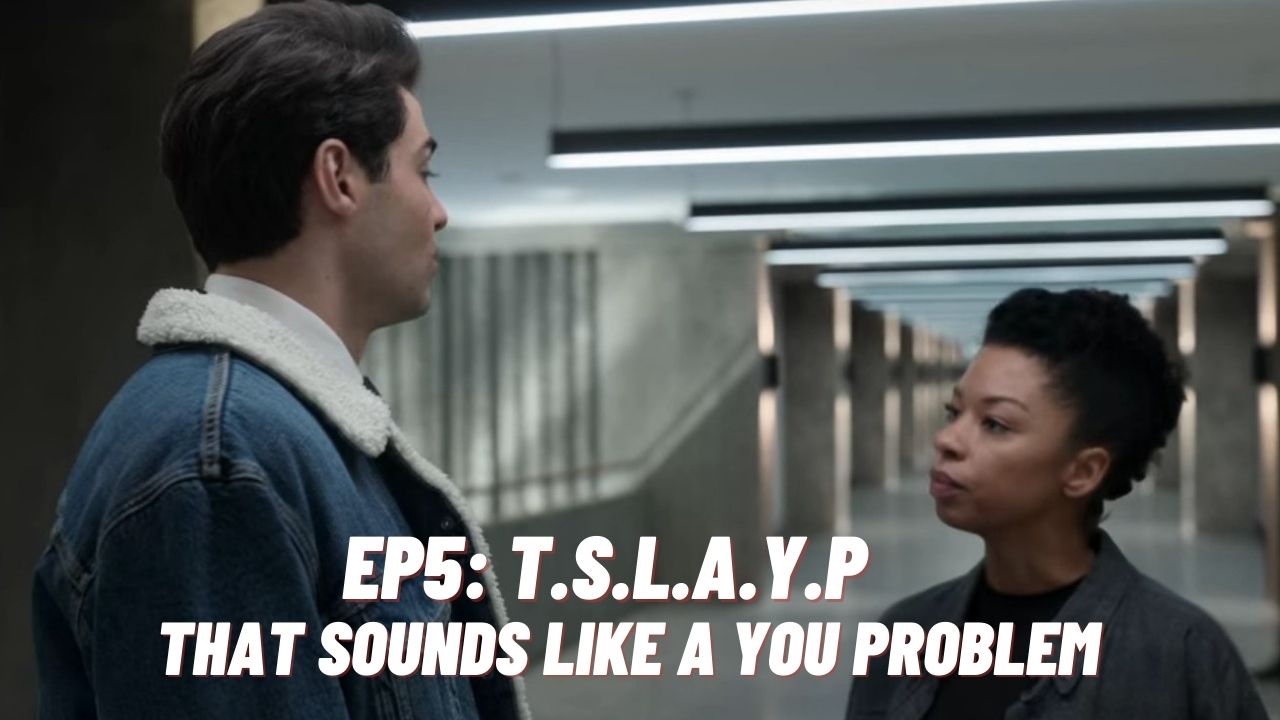 After meeting max, Owen finds himself making a number of morally questionable decisions. Moreover, Owen faces anxiety from the pressure of his new job and is constantly manipulated by Max. Therefore, he wants nothing to do with Max or her case. According to Owen, he has done his job, and Max is no longer his responsibility. Hence, when Gilbane seeks Owen’s help after she disappears, Owen responds with the phrase, “Sounds like a you problem.” Owen’s response is a version of the commonly used acronym “T.S.L.A.Y.P,” which stands for “That sounds like a you problem. Ultimately, the acronym denotes Owen’s desire to no longer associate with Max and makes for an apt episode title.

‘I.C.I.N.C’ is the title of the sixth episode of the series. In the episode, Owen’s anxiety issues surface as he works with Agent Gilbane to have Max vetted as a CIA asset. However, Agent Gilbane distrusts Owen and believes he is sleeping with Max. Thus, Owen’s integrity has been compromised, according to Gilbane. After Gilbane reveals her suspicions to Nyland, Owen is forced to take a polygraph test to prove his integrity. 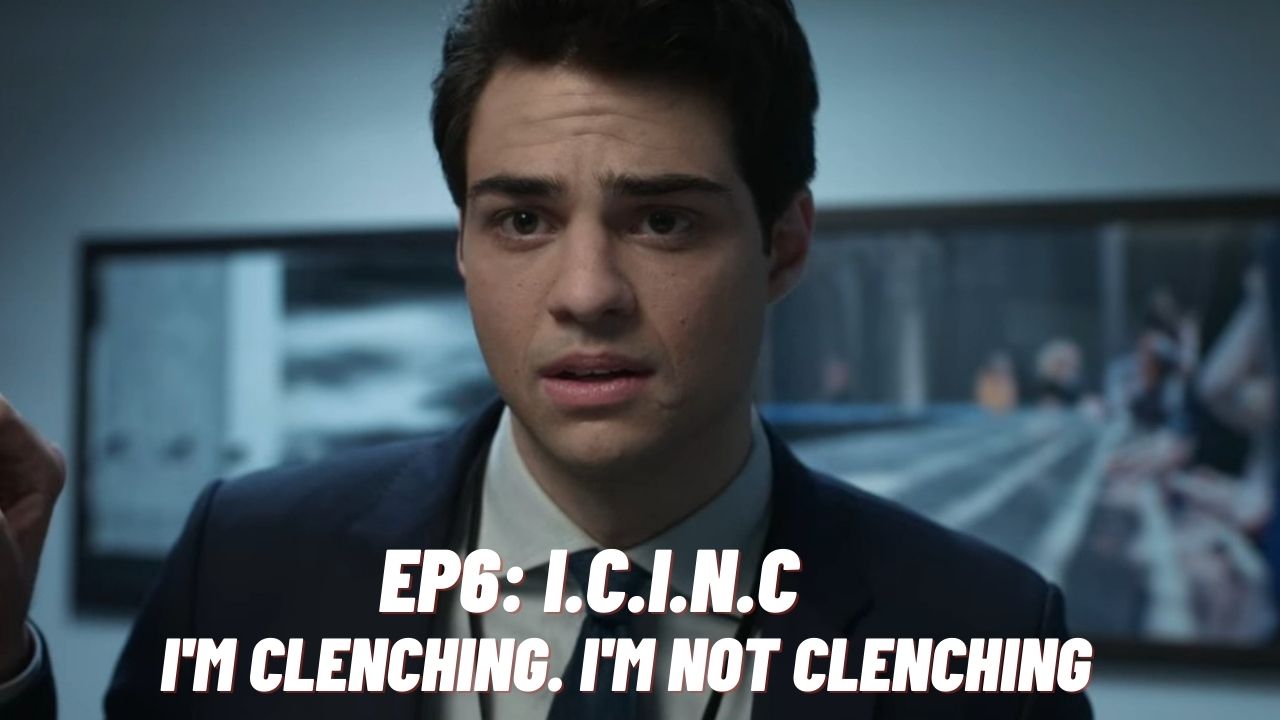 Owen’s anxiety makes it difficult to control his heart rate during the test. As a result, the test’s outcome might come against him. To avoid such a situation, Owen tries to mess with the baseline and the head of the examiner. Owen questions the accuracy of the polygraph hilariously. He exclaims that the test can be meddled by simply clenching one’s sphincter muscle, which directly affects heart rate. Owen hilariously announces, “I’m clenching. I’m not clenching,’ and meddles with the test. The line of dialog is the episode’s title in an acronym form. Moreover, it also showcases Owen’s sense of humor and obliviousness, which can be his sharpest weapon against adversity.