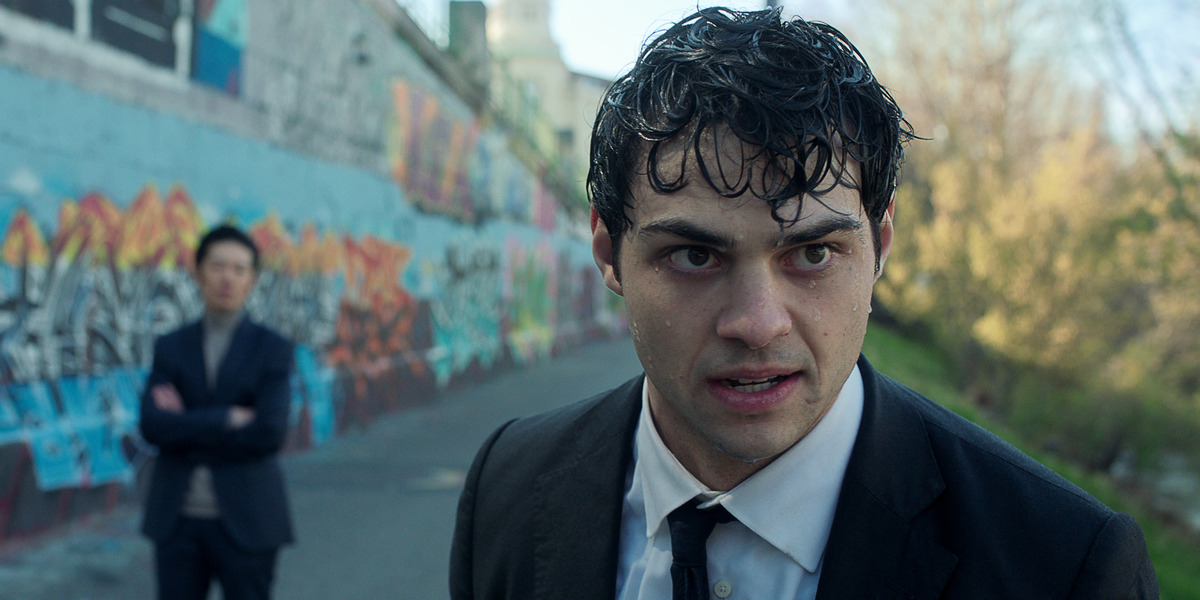 Netflix’s action-comedy series ‘The Recruit’ follows Owen Hendricks, a fresh out of law school lawyer who the CIA hires. However, as the narrative progresses, Owen must learn to navigate the world of espionage and intelligence gathering with his wit and knowledge of the law. The series created by Alexi Hawley (‘The Rookie‘) honors its spy adventure aesthetic by using acronyms for episode titles. If you are wondering what is the full form of ‘The recruit’ episode 3 and episode 4 titles, here is everything you need to know! SPOILERS AHEAD!

The third episode of the series is titled ‘Y.D.E.K.W.Y.D.’ It follows Owen as he returns to Washington after meeting Xander goi. He is almost assassinated but manages to return home. After revealing his findings to Nyland, Owen juggles several tasks. However, he is assigned a new case by Nyland. Owen’s boss asks him to supervise legal paperwork involving a field asset that Lester is working on. As a result, Lester and Owen travel to Beirut, Lebanon, to meet the field agent and have the paperwork signed. 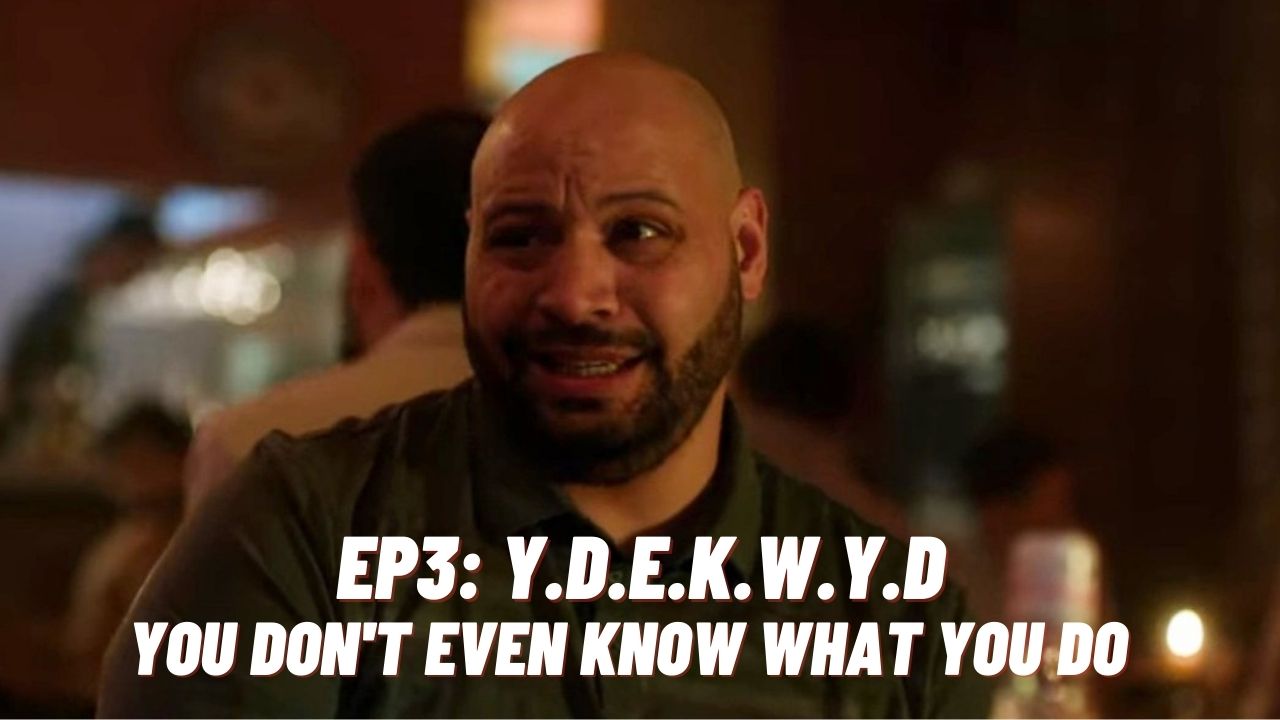 During their time in Beirut, Owen and Lester visit a restaurant in their free time. Owen asks Lester how the latter left field work and became a lawyer. Lester explains how Violet helped him become a lawyer for the CIA. However, Lester also expresses his dislike for Owen as the rookie lawyer manages to become Nyland’s favorite in a short time. Owen shows off by exclaiming that he is simply good at doing his job. Lester hilariously responds with the quote, “You don’t even know what you do.” The quirky comment underlines Owen’s inexperience and reiterates that he has a lot to learn, making the quote an appropriate title for the episode that is given the show’s trademark acronym treatment.

The fourth episode of the series is titled ‘I.Y.D.I.A.A.C.’ The episode sees Owen working tirelessly to have Max released from prison. However, he must also figure out a way to avoid the subpoena issued to him by Smoot. Meanwhile, Owen is reacquainted with Agent Gilbane, who expresses a desire to recruit Max as a field asset. Amidst the chaos of his work, Owen’s romance with Amelia also progresses, and the two meet for their second date. 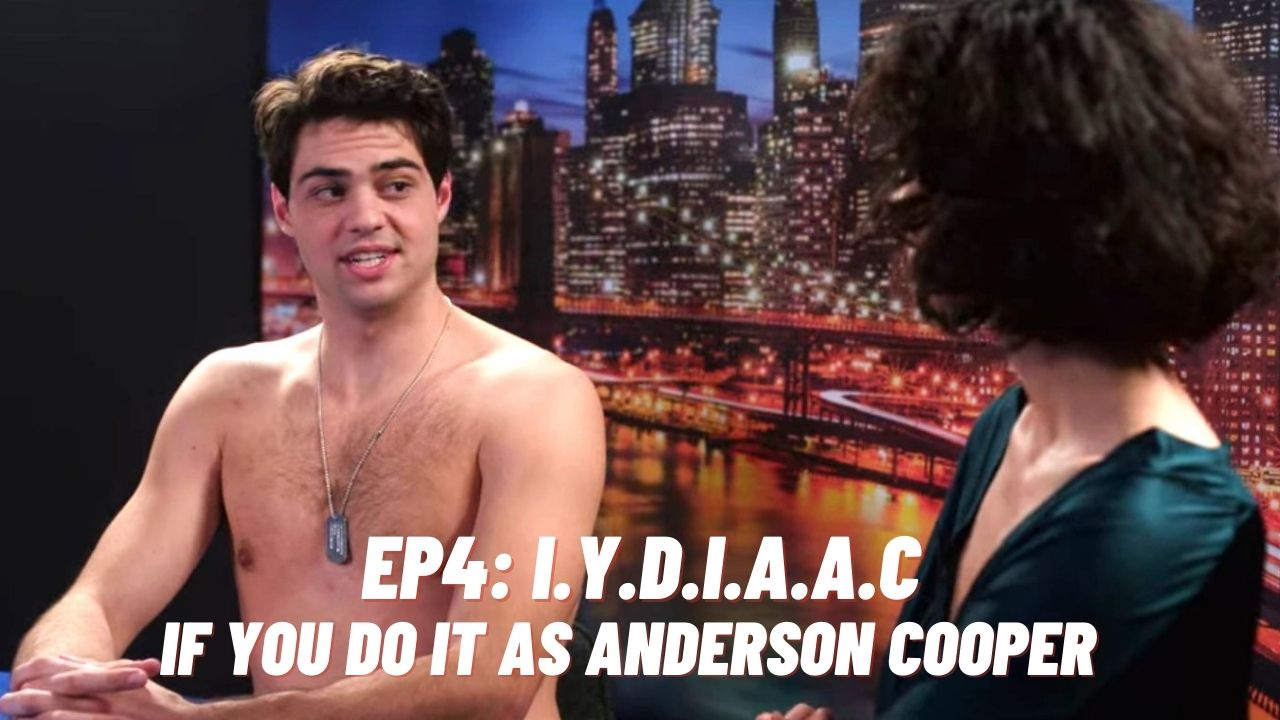 In the episode, Owen visits Amelia’s home and learns that she aspires to be a television news host and practices in front of a camera every night. After their date, Owen asks Amelia a few questions about handling his grey mail case involving Max. Amelia agrees to help if Owen partakes in her practice. She uses the quote, “If you do it as Anderson Cooper,” which serves as the episode’s title in an acronym form. The title refers to Amelia’s affection for news broadcasts and leads to Owen conjuring a hilarious impression of Anderson Cooper, one of the most renowned American broadcasters.